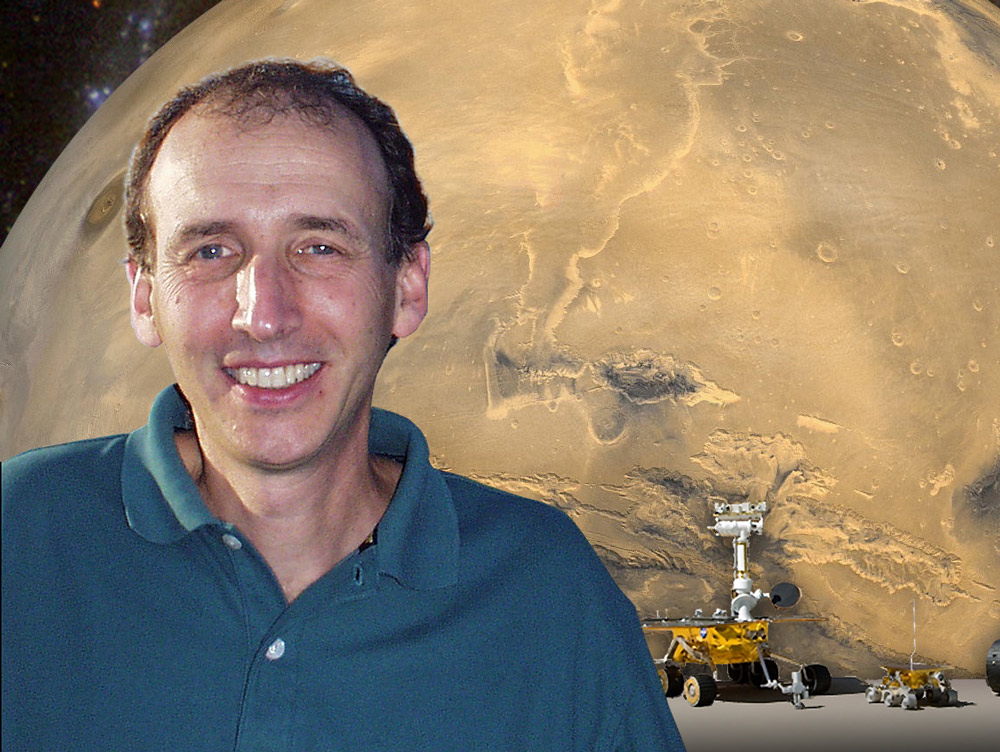 How to Select a Landing Site on Mars

REMOTE SENSING OF PHYSICAL PROPERTIES OF SURFACE MATERIALS ON MARS Surface characteristics at the seven sites where spacecraft have successfully landed on Mars can be related favorably to their signatures in remotely sensed data from orbit and from the Earth. Comparisons of the rock abundance, types and coverage of soils (and their physical properties), thermal inertia, albedo, and topographic slope all agree with orbital remote sensing estimates and show that the materials at the landing sites can be used as “ground truth” for the materials that make up most of the equatorial and mid-latitude regions of Mars.

The landers have thus sampled the majority of likely safe and trafficable surfaces that cover most of Mars and shown that remote sensing data can be used to infer the surface characteristics, slopes, and surface materials present at other locations.

Dr. Matt Golombek is a Senior Research Scientist and geologist at JPL. He received his undergraduate degree in geology from Rutgers College, Rutgers University and his M.S. and Ph.D. in geology from the University of Massachusetts, Amherst. Golombek was a post-doctoral fellow at the Lunar and Planetary Institute, Houston after which he joined JPL. Since joining JPL he has worked on a variety of Mars developmental flight project studies, was the Mars Pathfinder Project Scientist, and is the Mars Exploration program Landing Site Scientist. Golombek’s research focuses on Mars geology in general and the prediction of surface characteristics at a lander scale from orbital remotely sensed data. In his career, he has published over 145 papers in scientific journals on a variety topics related to the structural geology and tectonics to the Earth, terrestrial planets and outer planet satellites.