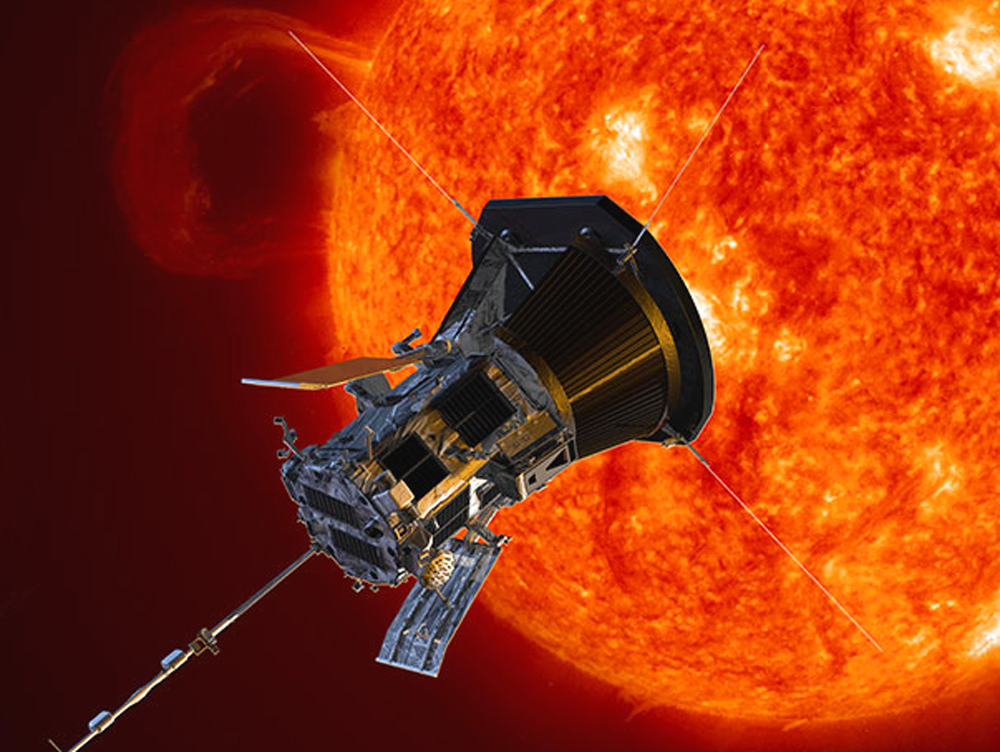 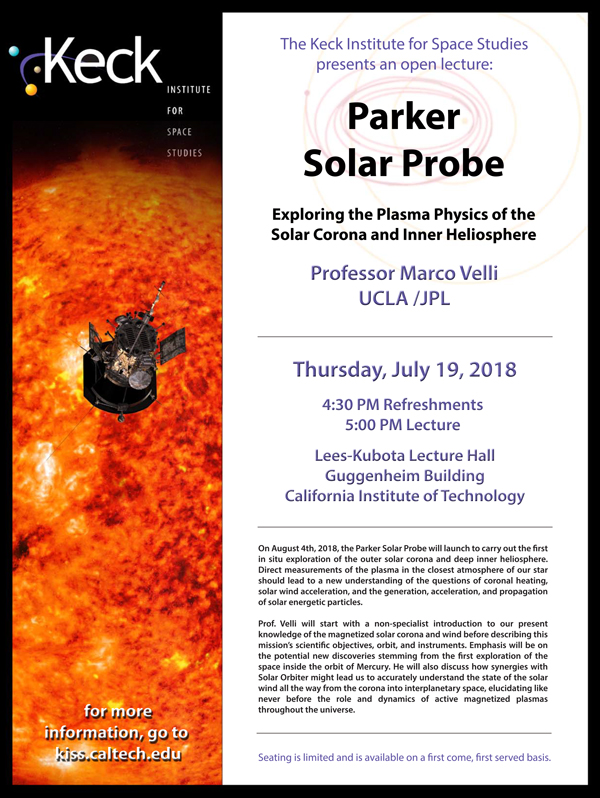 The magnetic field is fundamental to solar and stellar activity and shapes the inter-planetary environment, as demonstrated by many past and present interplanetary and remote sensing spacecraft. Magnetic fields are also the source for coronal heating and the very existence of the solar wind; produced by the sun’s dynamo and emerging into the corona, magnetic fields become a conduit for waves, act to store energy, and then propel plasma into the Heliosphere in the form of Coronal Mass Ejections (CMEs). Magnetic fields are also at the heart of the generation and acceleration of Solar Energetic Particle (SEPs) that modify the space weather environment of the Earth and other planets.

On August 4th 2018, Parker Solar Probe (PSP) mission will launch to carry out the first in situ exploration of the outer solar corona and deep inner Heliosphere. Direct measurements of the plasma in the closest atmosphere of our star should lead to a new understanding of the questions of coronal heating, solar wind acceleration, and the generation, acceleration and propagation of SEPs.

In this lecture I will start with a non-specialist introduction to our present knowledge of the magnetized solar corona and wind before describing the PSP scientific objectives, orbit, and instruments. Emphasis will be on the potential new discoveries stemming from the first exploration of the space inside the orbit of Mercury. I will also discuss how synergies with Solar Orbiter might lead us to accurately understand the state of the solar wind all the way from the corona into interplanetary space, elucidating like never before the role and dynamics of active magnetized plasmas throughout the universe.


For his pioneering work on coronal heating, the origin of the solar wind, and the theory of solar wind turbulence driven by wave reflection he was elected Fellow of the American Geophysical Union AGU in 2014.

He is principal investigator of Heliospheric Origins with Parker Solar Probe (PSP), the first spacecraft to fly within 9 solar radii of the Sun's surface, directly studying the outer solar corona and acceleration region of the solar wind. PSP is part of NASA's Living with a Star Program, designed to understand aspects of the sun and Earth's space environment that affect life and society. As the mission's observatory scientist he will provide an independent assessment of scientific performance and act as a community advocate for the mission.

Prof. Velli has taught mechanics, electromagnetism, astrophysics, and plasma physics courses at the University of Florence, directed 5 PhD theses at the University of Florence, 2 at the University of Paris XI Orsay and 2 at UCLA. He has been member of peer review committees for NASA research and payload proposals, and member of the Space Science and Exploration working group for the European Space Agency (ESA). He has published over one hundred peer-reviewed research papers involving many international collaborators, as well as invited papers and lecture notes. He holds a joint appointment with the NASA/Jet Propulsion Laboratory.