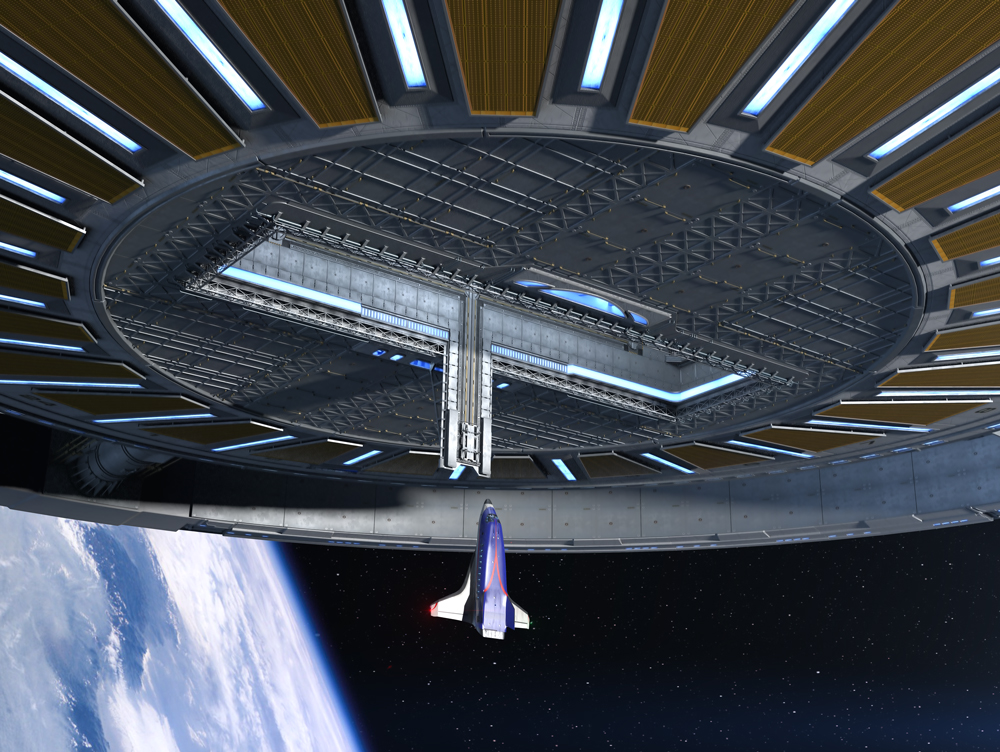 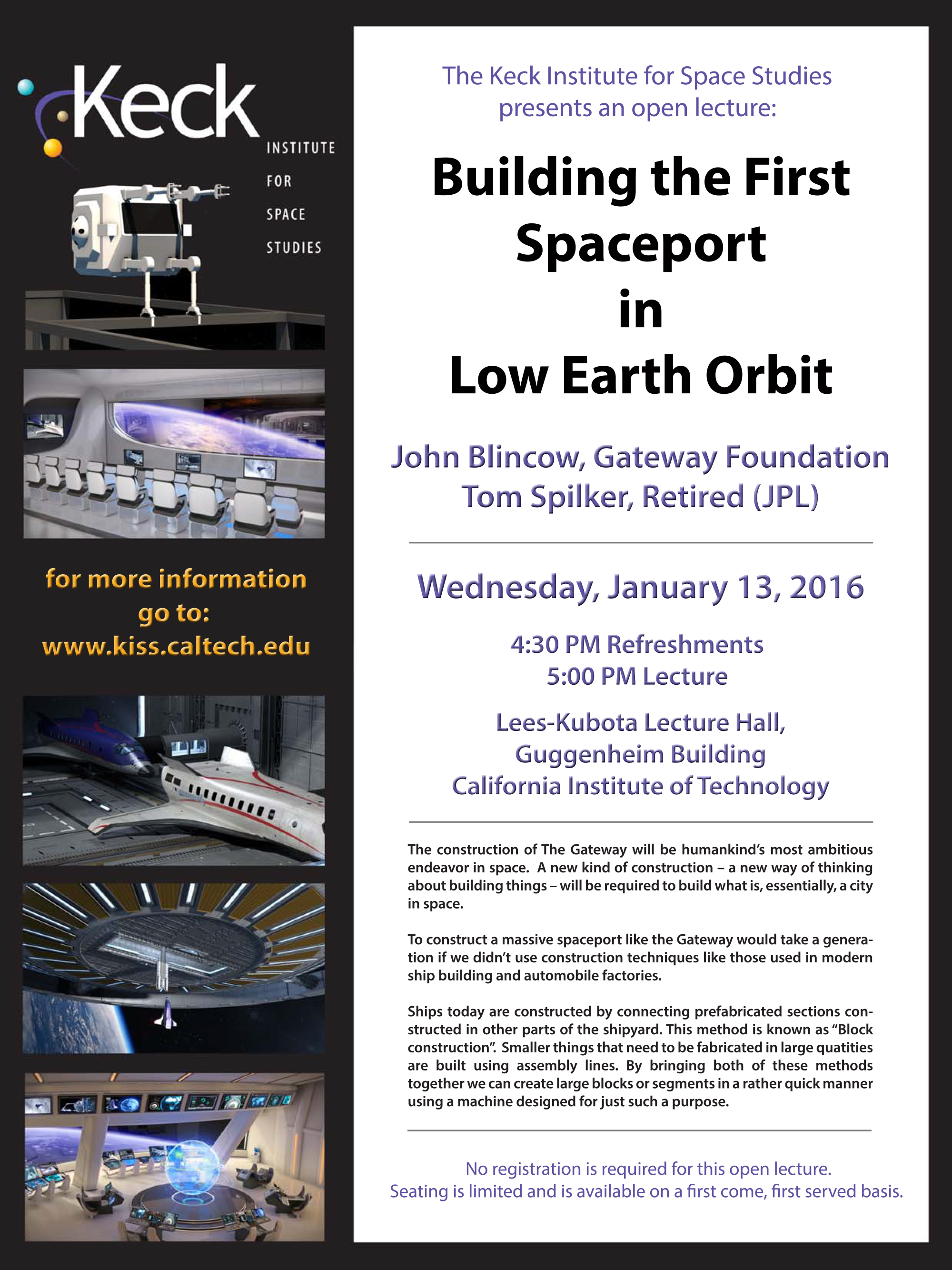 The construction of the Gateway will be humankind's most ambitious endeavor in space. A new kind of construction - a new way of thinking about building things - will be required to build what is, essentially, a city in space.

To construct a massive spaceport like the Gateway would take a generation if we didn't use construction techniques like those used in modern shipbuilding and automobile factories.

Ships today are constructed by connecting prefabricated sections constructed in other parts of the shipyard. This method is known as "Block construction": smaller things that need to be fabricated In large quantities are built using assembly lines. By bringing both of these methods together we can create large blocks or segments in a rather quick manner using a machine designed for just such a purpose. 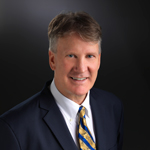 John Blincow has worked as a pilot for 24 years, flying all over the world in such aircraft as the Boeing 757, DC-10, and Boeing 747-400. John Blincow’s experience as a pilot instructor includes United Airlines, Boeing Flight Safety, and as a security instructor for The Transportation Security Administration (TSA). 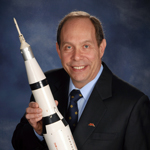 Dr. Thomas R. Spilker earned his Ph.D. from Stanford University and then worked for more than 20 years as both a scientist and engineer at the Jet Propulsion Laboratory. Retiring in 2012, he started his own consulting business as a space flight mission architect. Tom worked on NASA's Voyager, Cassini, and Genesis missions, and is a Co-Investigator for the MIRO instrument on ESA's Rosetta mission.