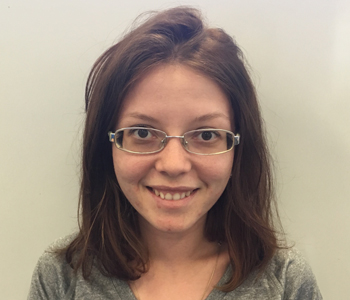 Grad student in the Division of Engineering and Applied Science

What do you research?

In the last two years, I have researched docking mechanisms and controllers for in-orbit assembly of spacecraft. In-orbit self-assembly of a large structure from smaller, identical spacecraft will enable advanced missions such as large space telescope or orbital gateways. Since the component satellites can be mass-produced, one can benefit from the economy of scale to reduce the cost of these missions. It's like building a puzzle in space. Autonomous rendezvous and docking technologies for small satellites are necessary to enable in-orbit assembly. For this, I have developed an electromagnet-based docking system to ultra-soft dock two or more spacecraft. Ultra-soft docking is very important for assembling space mirrors, for instance. I have tested my algorithm on the state-of-the-art spacecraft simulators, a set of robots that are part of Dr. Chung's Aerospace Robotics and Control Lab at Caltech. We hope to test the docking algorithm in a future space mission developed by our lab.

Why does space inspire you?

Searching for life on other planets motivates me to choose to work in the aerospace industry. I believe the current technological advancements can be applied to develop autonomous robots and spacecraft that can explore and detect other planets in search of life. Consequently, I would like to actively contribute to this adventure.

I am looking forward to going back to Romania to visit my family. I have not been home for two years while waiting for my green card to be approved, and now, the COVID-19 epidemic. Even if my parents visited me in the US, I have not seen my grandparents and my dog for a long time. 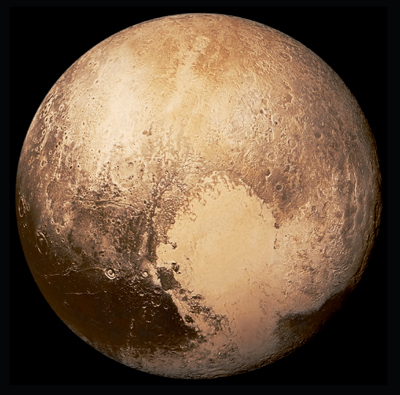 I would like to be Pluto because even though it is a tiny celestial body, it has a big heart :) 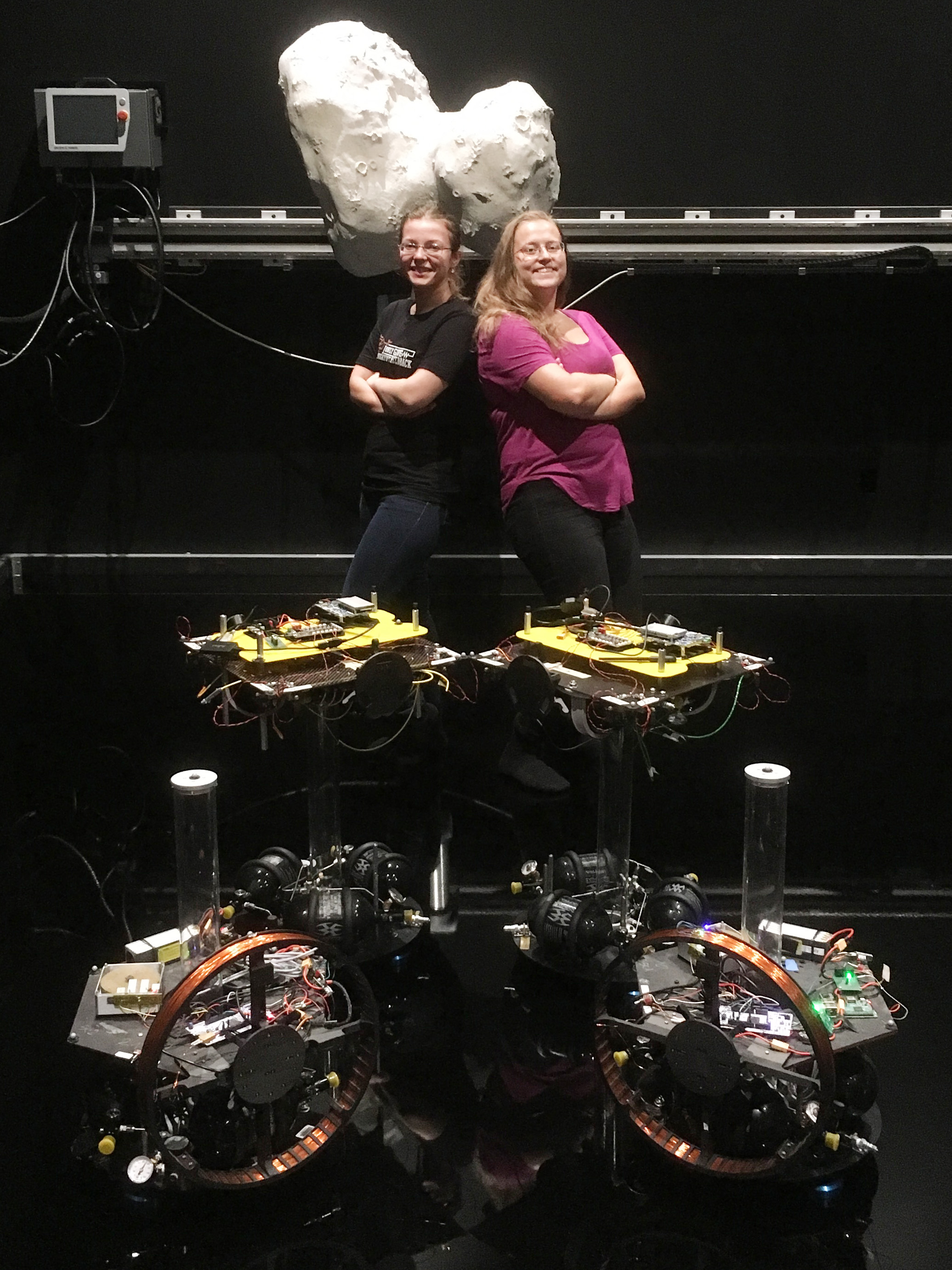