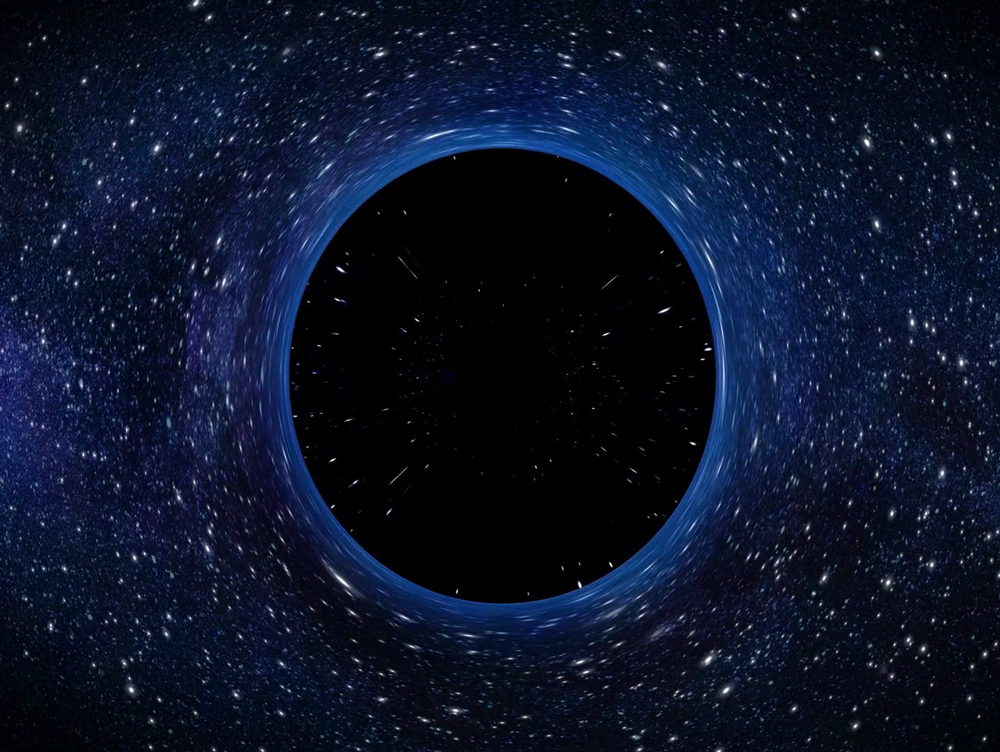 Where the first workshop focused mostly on identifying and refining science questions, the second workshop will primarily be focused on exploring and identifying the best instrument to answer these questions, weighing technical challenges with potential scientific payout in the process.

The objective of this Study is to explore fundamental questions in black hole physics and determine which new measurements will allow those questions to be addressed. During the first workshop, three broad science goals were identified: test theories of gravity, understand jet forming and launching, and conduct a population study to study black hole accretion, mass and spin across cosmic time.