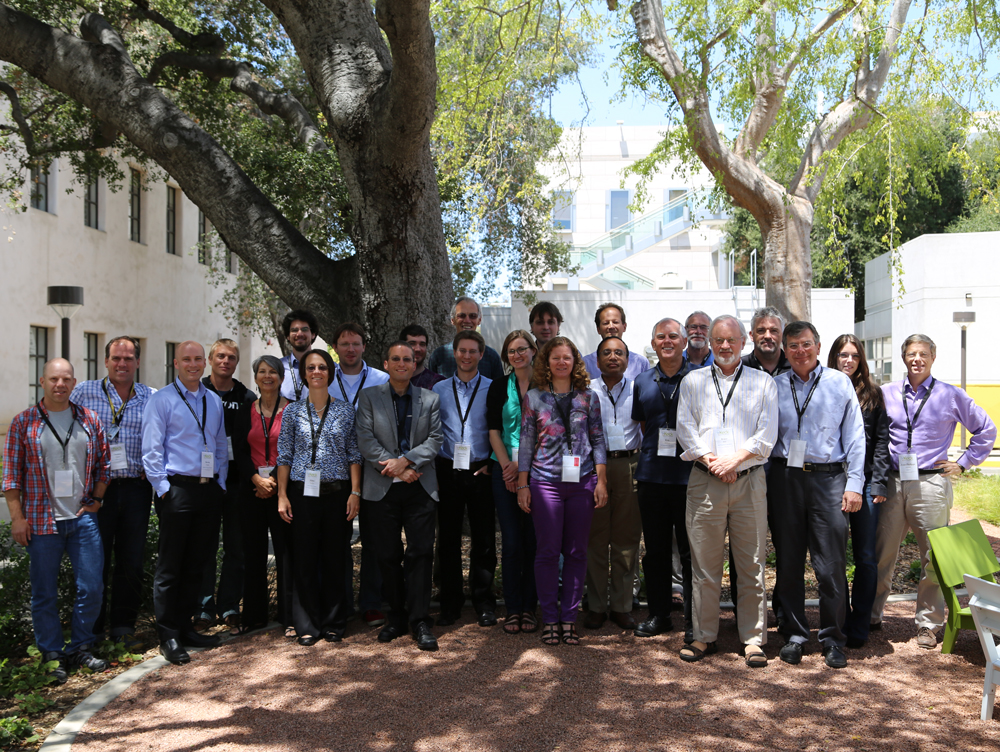 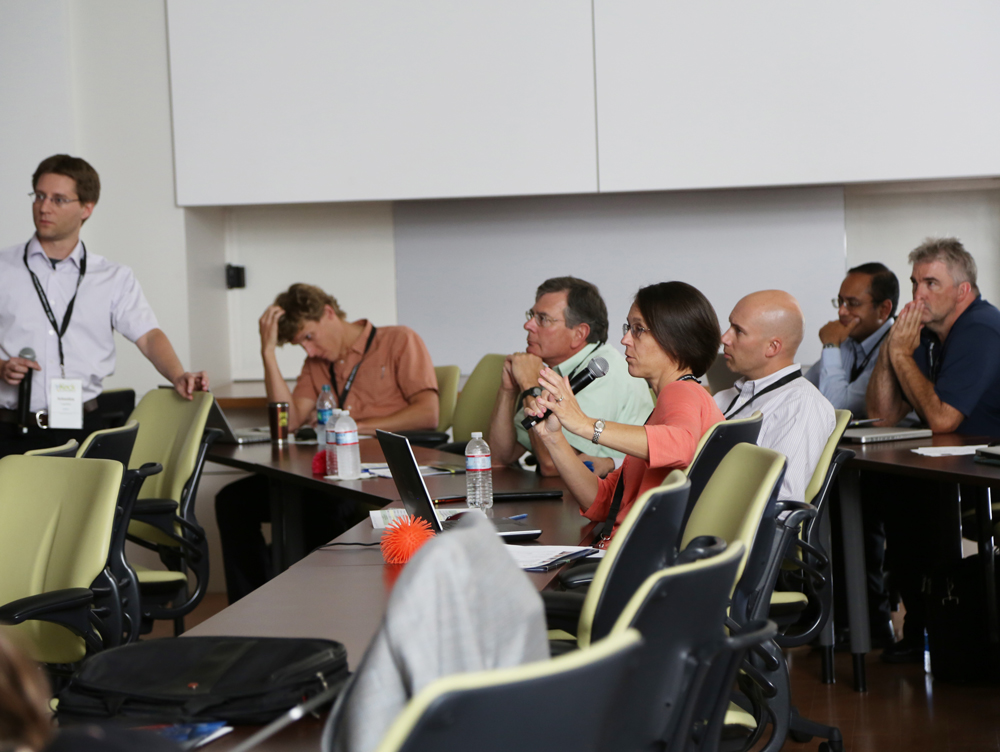 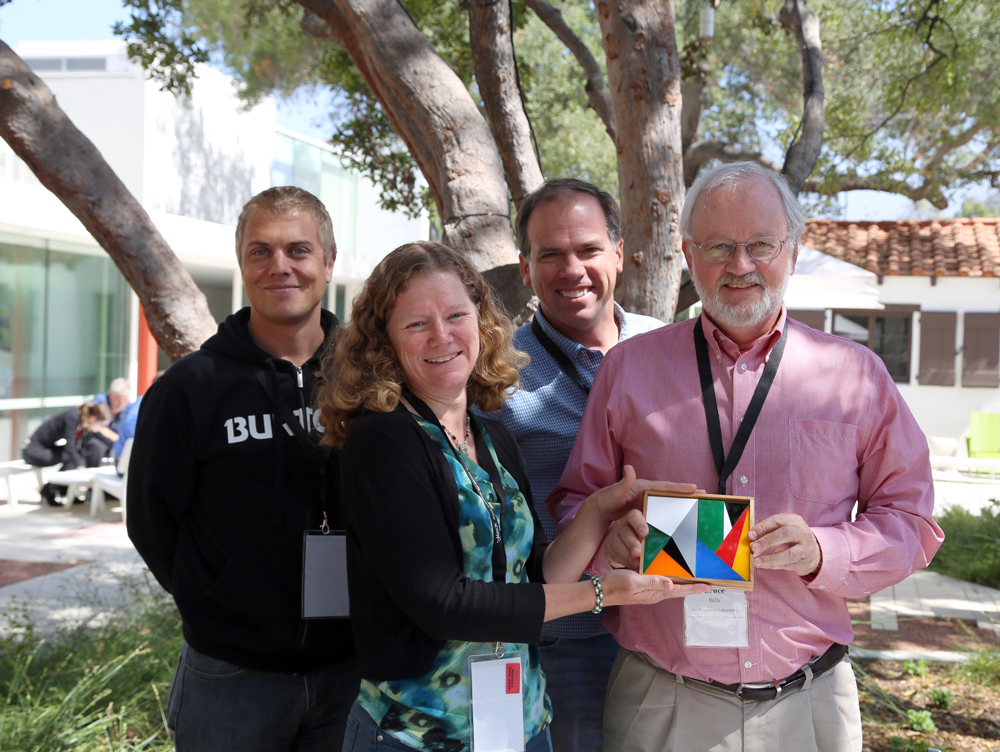 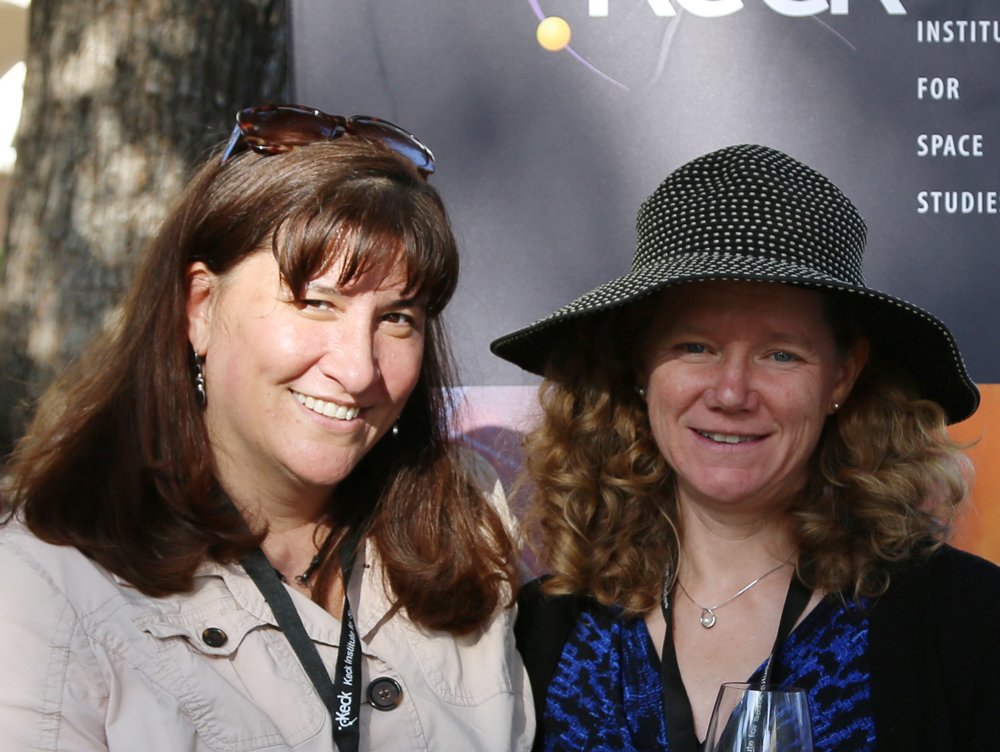 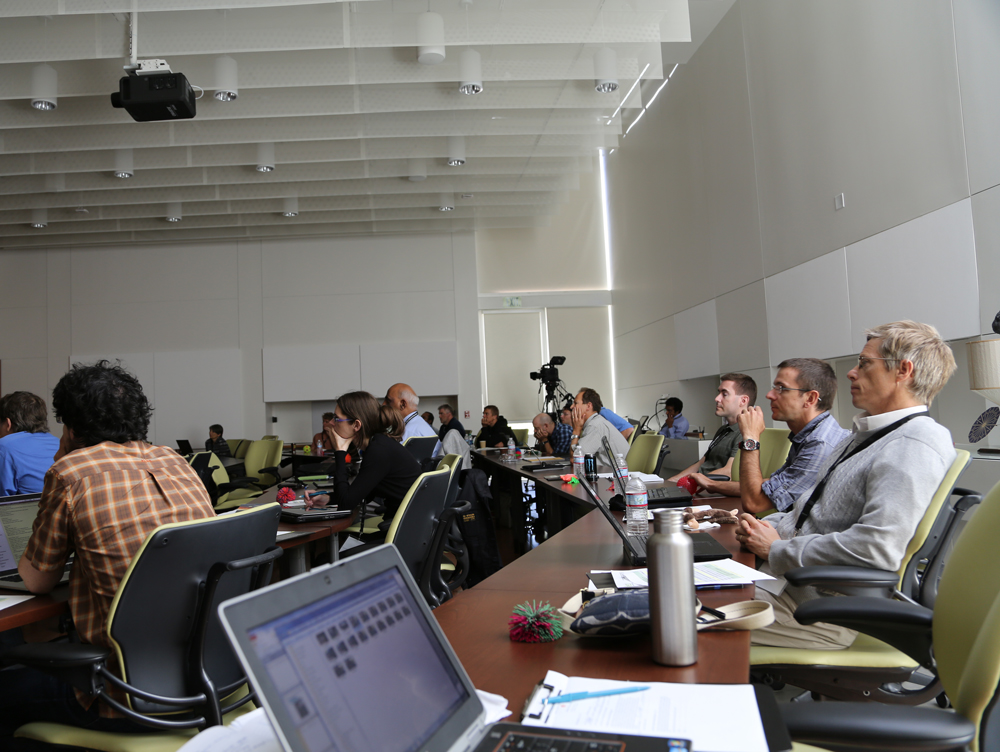 Gazing at the Solar System: Capturing the Evolution of Dunes, Faults, Volcanoes and Ice from Space

Gazing from space holds considerable promise of capturing details of features on the surface of the Earth and other solar system bodies. As features change over time, processes such as evolution of earthquake faults, migration of sand dunes, and retreat of ice masses can be illuminated. To gaze or stare means to look steadily, intently, and with fixed attention offering the ability to probe the characteristics of a target deeply, allowing retrieval of 3D structure and changes on fine and coarse scales. Surface reflectance and changing perspectives allow for a far more complete view of a surface than conventional spaceborne imaging. A gaze could last several minutes depending on the orbit, allowing rapidly changing features to be tracked over short time scales of seconds, and repeat passes would yield imagery covering time scales of days to years. Potential applications are numerous and diverse; they include, but are not limited to, glacier retreat, sand dune migration, geohazards from earthquakes, volcanoes, landslides, river ice break-up and floods, animal migrations, ecosystem changes; geysers on Enceladus; or ice structure on Europa. The goals of this study program are to develop the science that can be teased out of spaceborne gazing, specific types of targets and applications, the resolution and spectral bands needed to achieve the science, and possible instrument configurations for future missions.