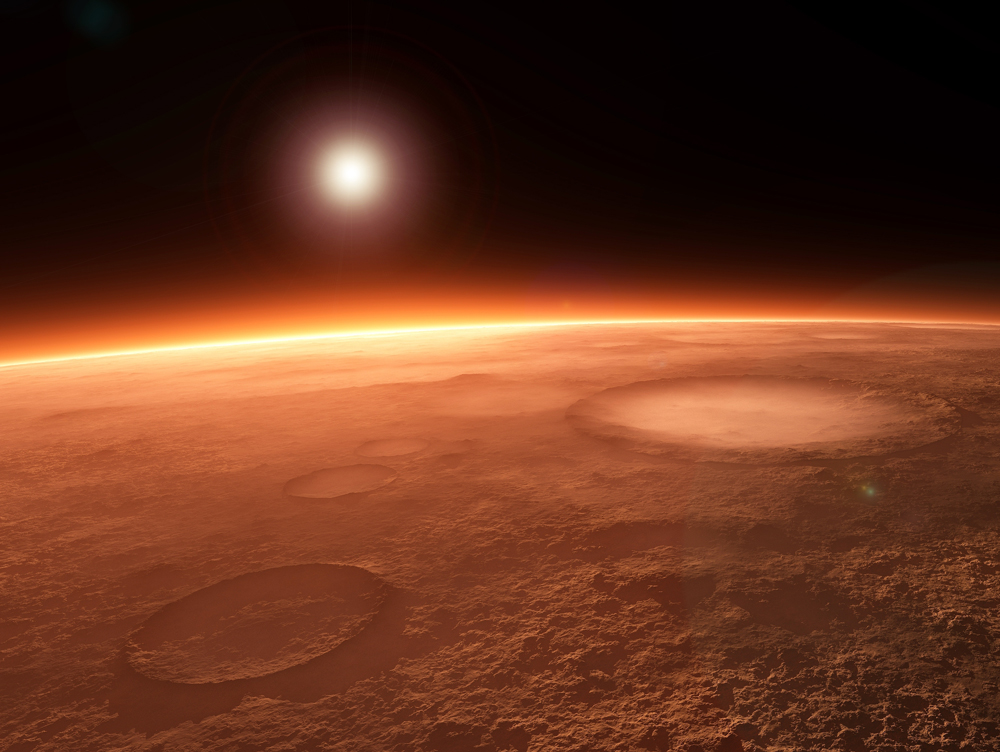 An ongoing challenge in the long-term campaign to explore Mars is the mass and complexity involved in transporting consumables from Earth to the Martian surface. Key resources are oxygen and fuel, which are planned to be used for a robotic ascent vehicle to return samples from Mars. These resources are also critical for providing a breathable atmosphere, as a reactant for power generation from fuel cells, and for the production of other consumables necessary for human missions on Mars.

Previous studies have shown that in situ resource utilization (ISRU) provides a viable pathway for supplying the fuel and oxygen to these missions by reducing readily available carbon dioxide from the Martian atmosphere. Ambient carbon dioxide reduction is likely to minimize or even eliminate the need to transport the large quantities of supplies from Earth to Mars. To successfully support these missions, however, large amounts of fuel and oxygen (e.g., 10 metric tons per Martian year) will still be needed, necessitating development of high-volume approaches to carbon dioxide reduction.

This Keck Institute Space Science study will examine the photoelectrochemical production of fuel (such as carbon monoxide) and oxygen from carbon dioxide on the Mars surface. Rather than using high temperature processes dependent on power generated from solar arrays, sunlight would be used directly with a catalytic process to effect the low temperature conversion of carbon dioxide to carbon monoxide and oxygen using large area deployable photoelectrochemical panels.

These proposed workshops and meetings will bring together experts in this field to develop a path forward for solving the Mars ISRU challenge via the low temperature, efficient production of oxygen and fuel from carbon dioxide. The main technical goals will be to identify specific photoelectrochemical pathways that are well suited for carbon dioxide reduction in the unique Mars environment, as well as viable designs for scalable Mars oxygen and fuel production devices.