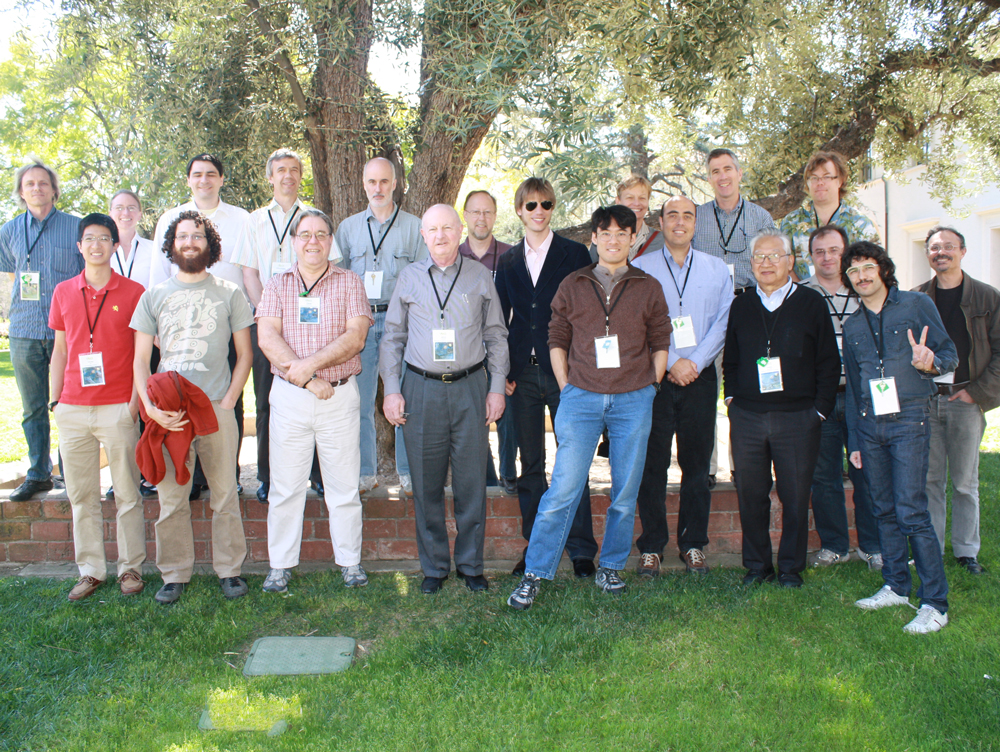 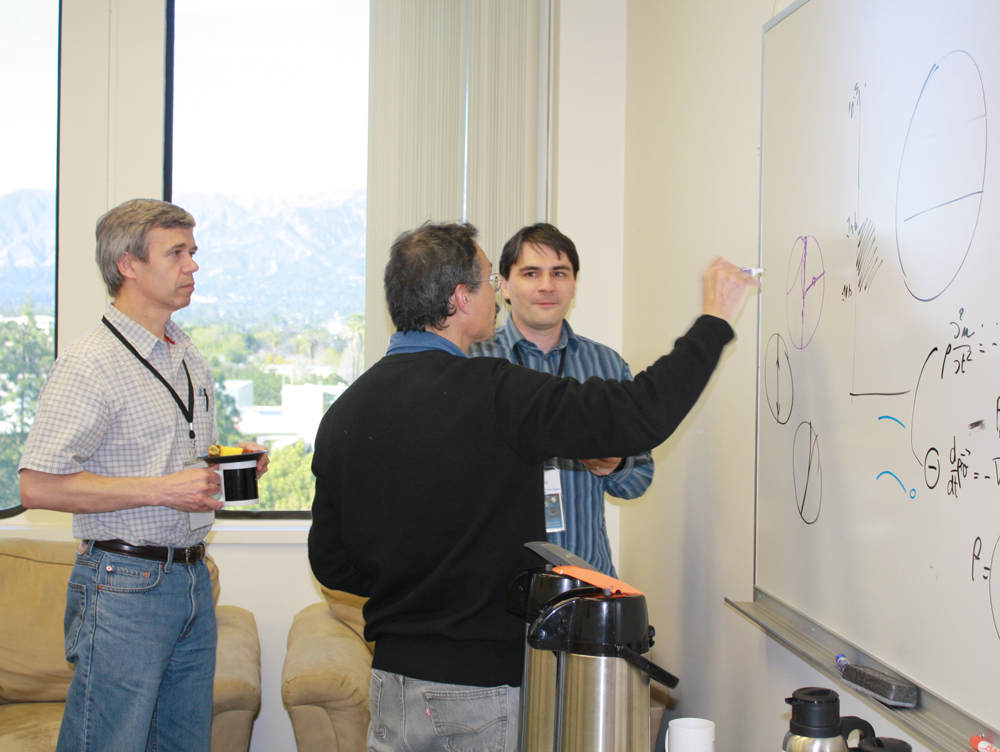 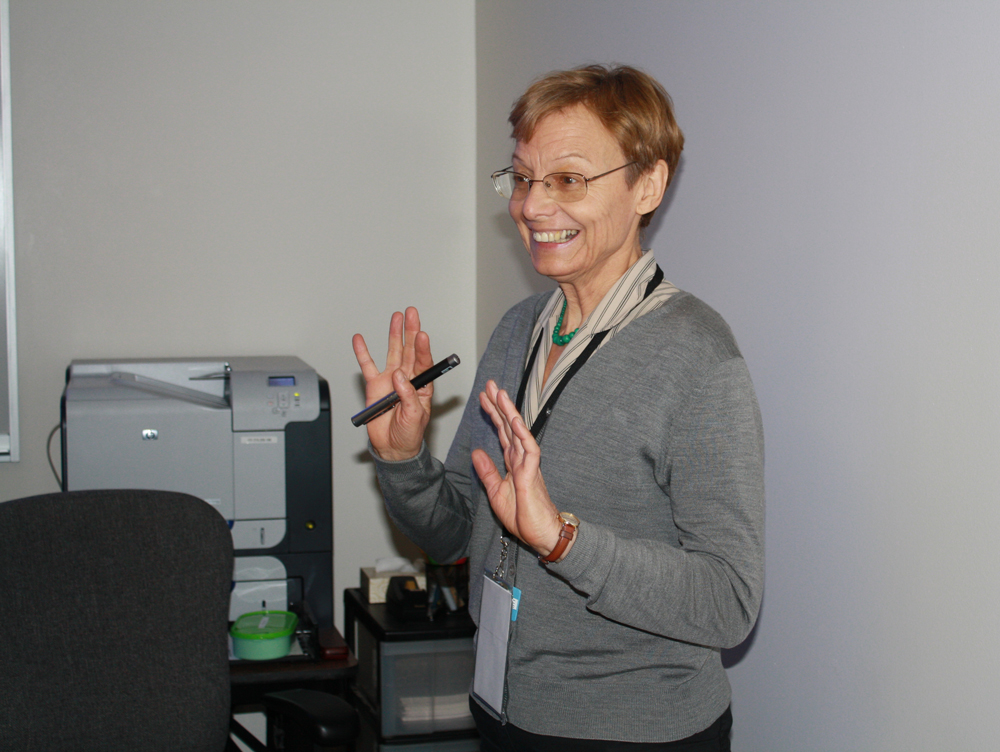 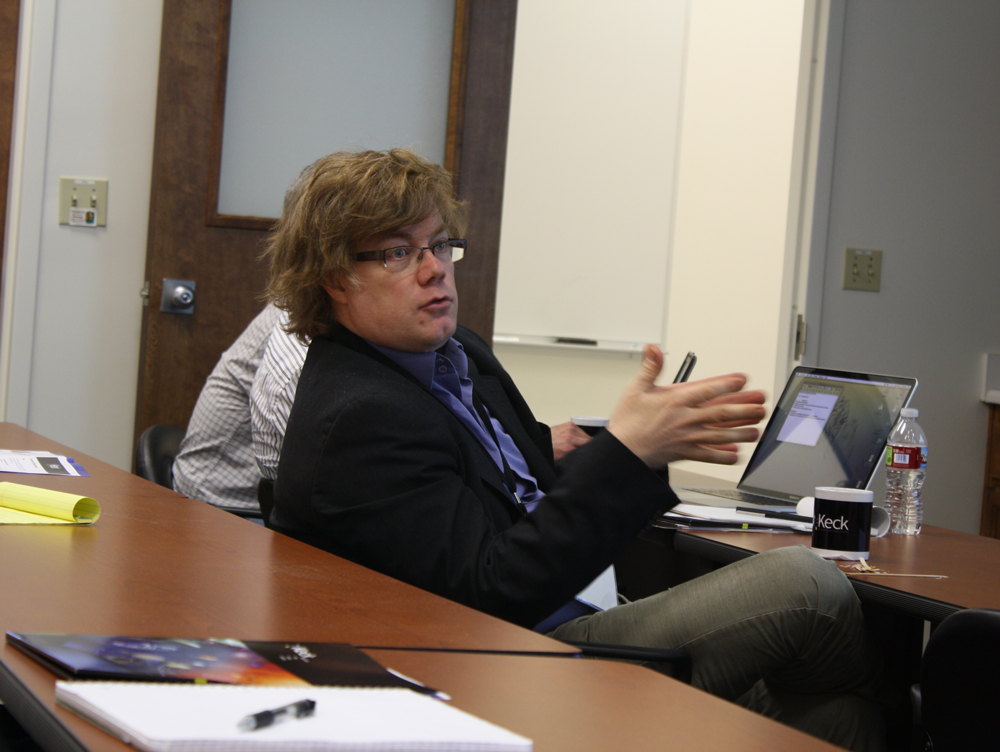 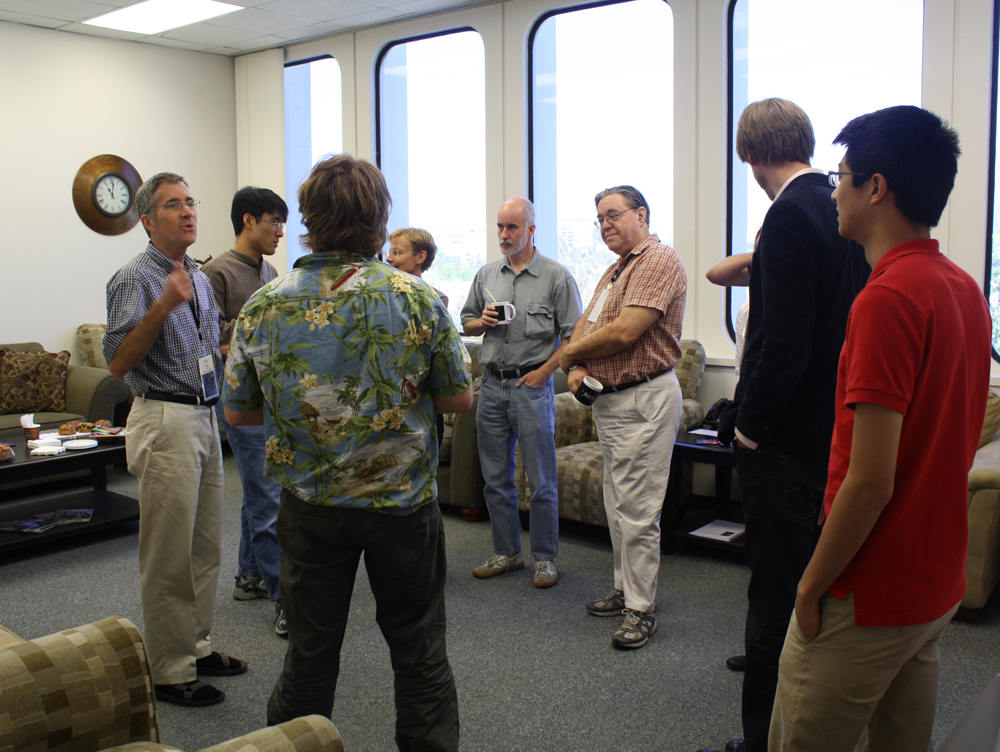 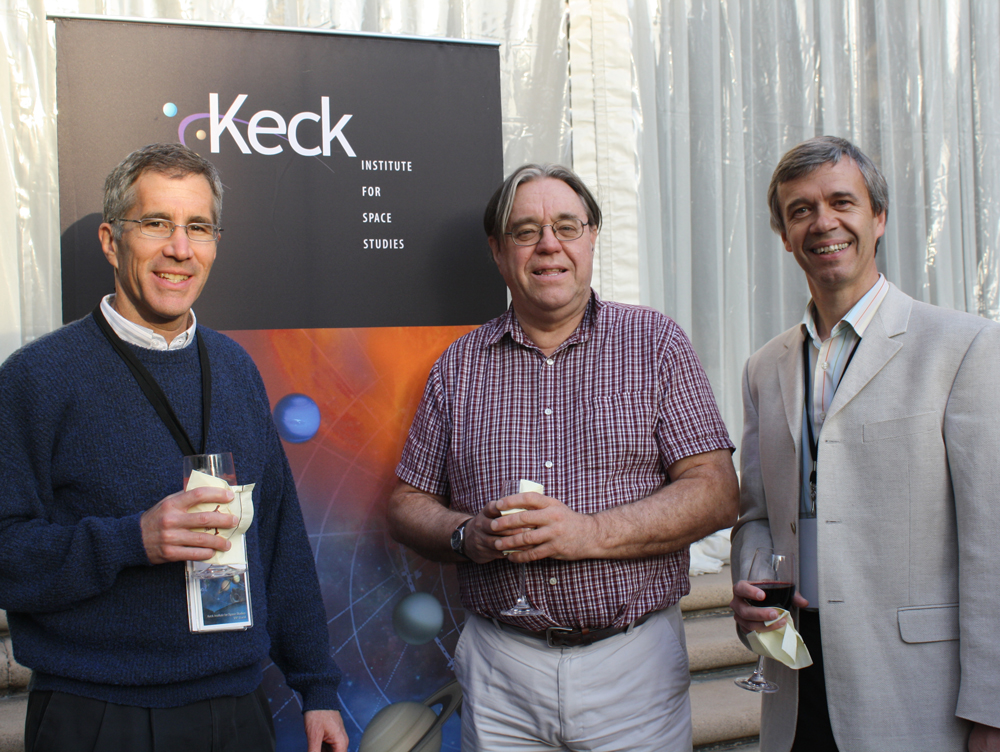 Seismology is the method of choice for understanding planetary structure and has had enormous success for Earth. It is seldom employed for other bodies thus far because of the technical challenges, even when the body has a solid surface. In some case (e.g., detection of normal modes for giant planets) there are serious doubts about feasibility, given likely signal strengths, except for the case of excitation by impacting bodies. The scientific pay-off is potentially so enormous that one should make an effort to assess all possible approaches, even though the challenges are great. The goal of this study is to bring together a group of scientists and engineers and brainstorm the problem.

It will be a forum for ongoing work in related areas (e.g Earth atmosphere and ocean excitations that couple to the interior.) It will also be sufficiently broad in scope to include consideration of approaches that are geodetic or tidal or magnetic (related to seismological approaches through the common theme of seeking to detect those changes in the planet that are on relatively short timescales but are probes of interior structure). The outcome of the program will be a critical assessment of whether there are new directions to develop, or existing directions in need of technological impetus.