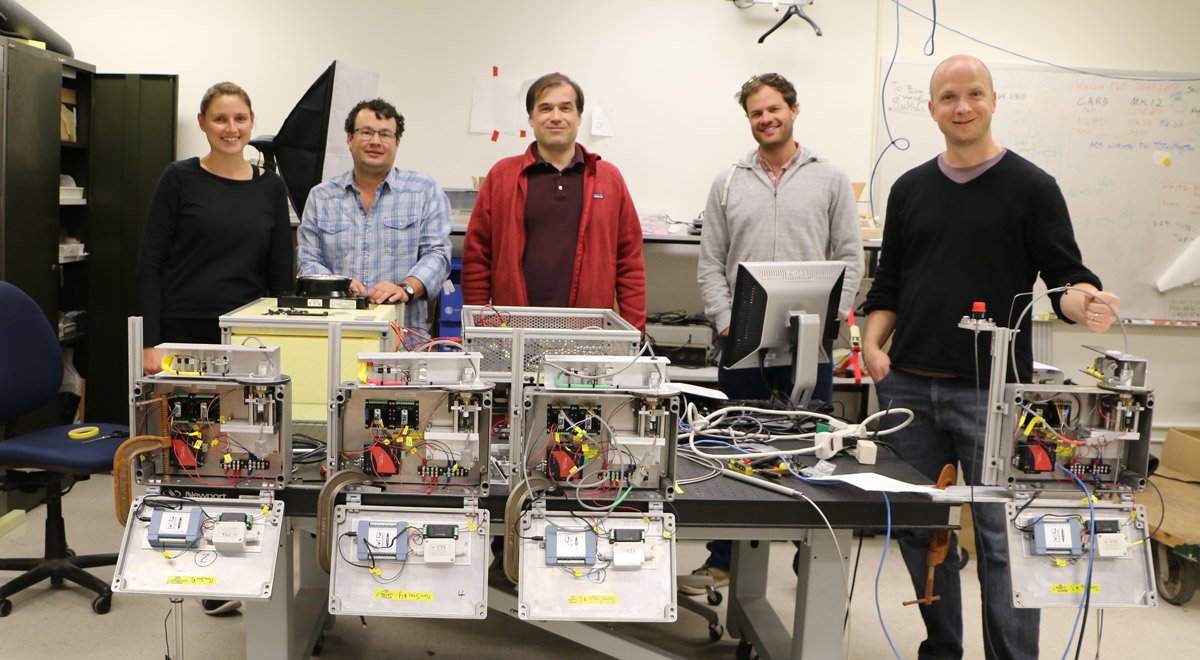 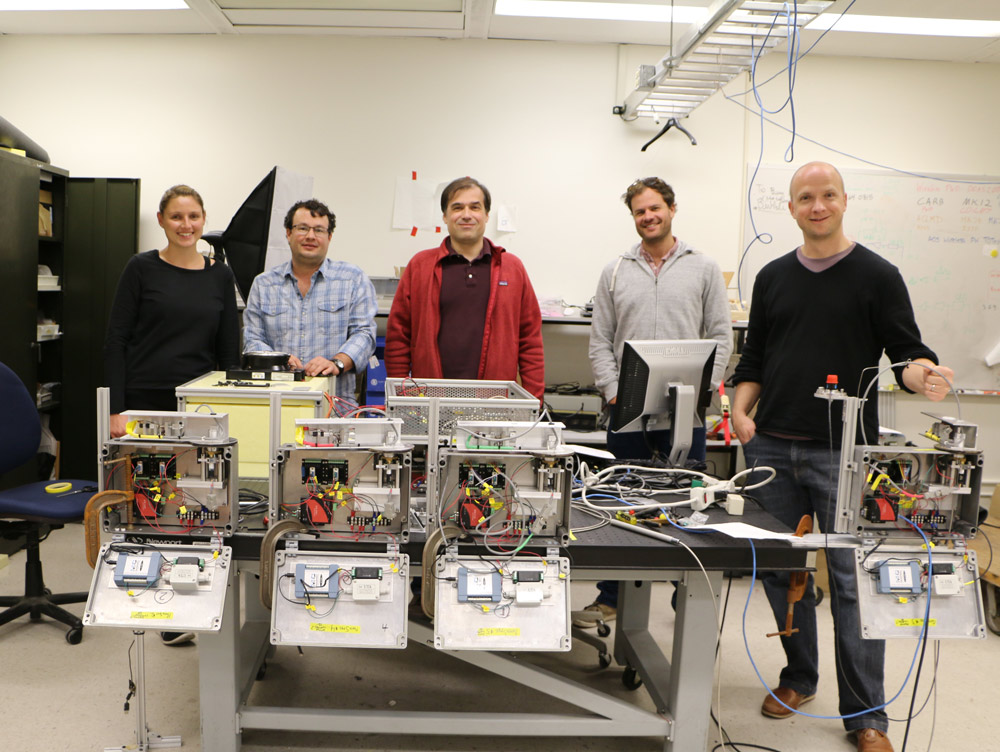 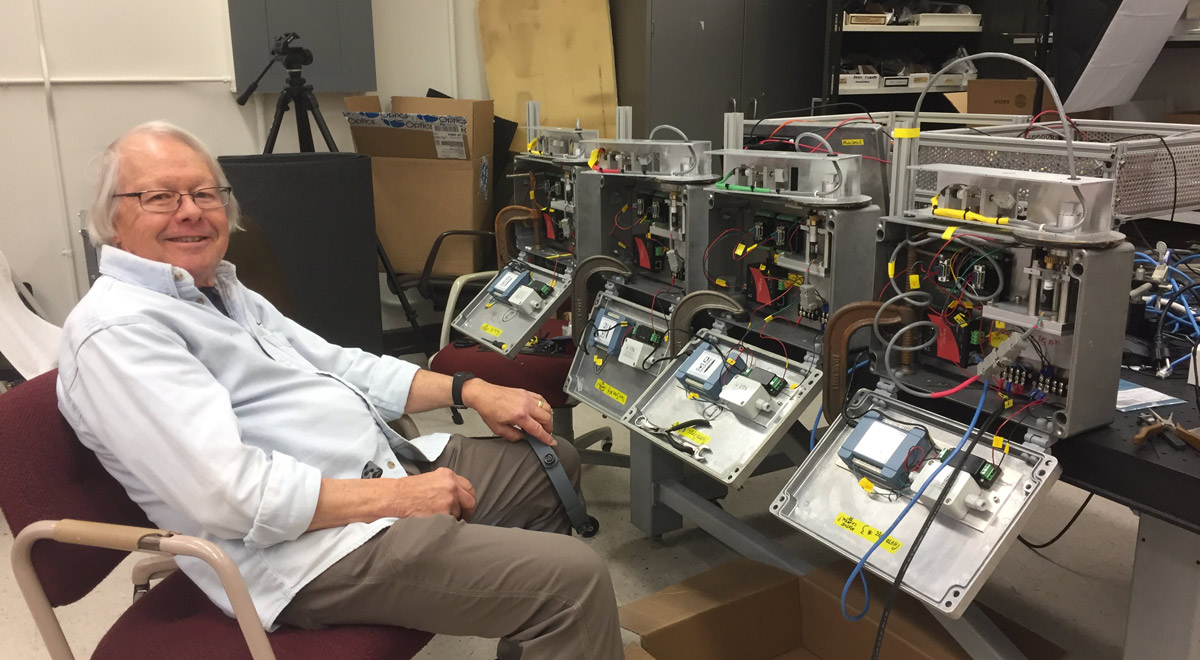 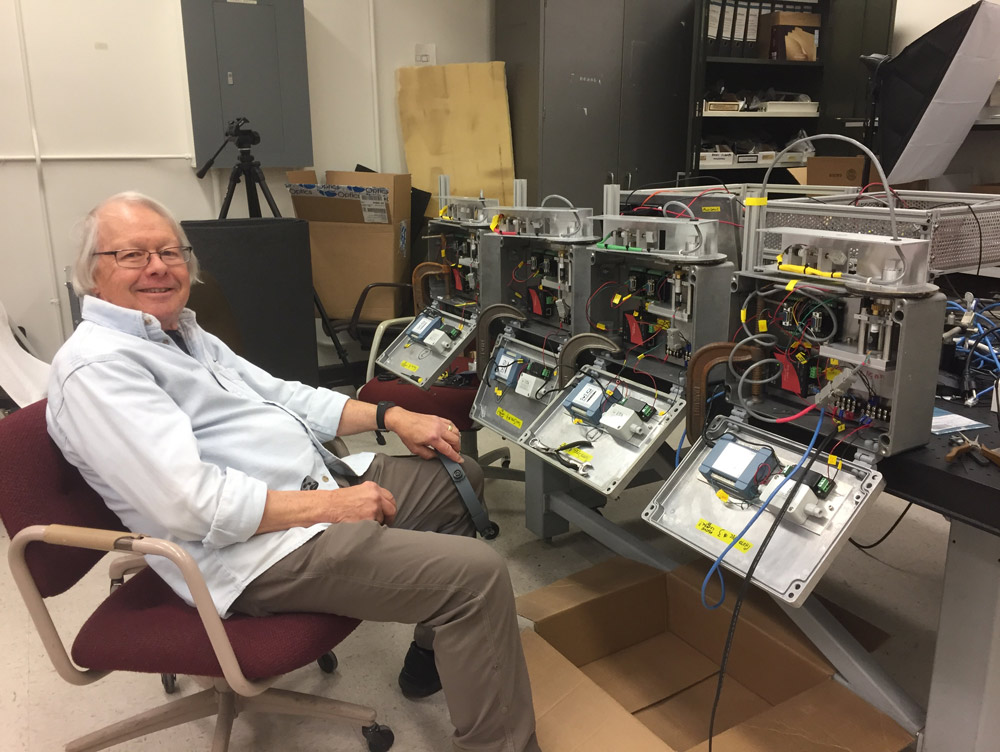 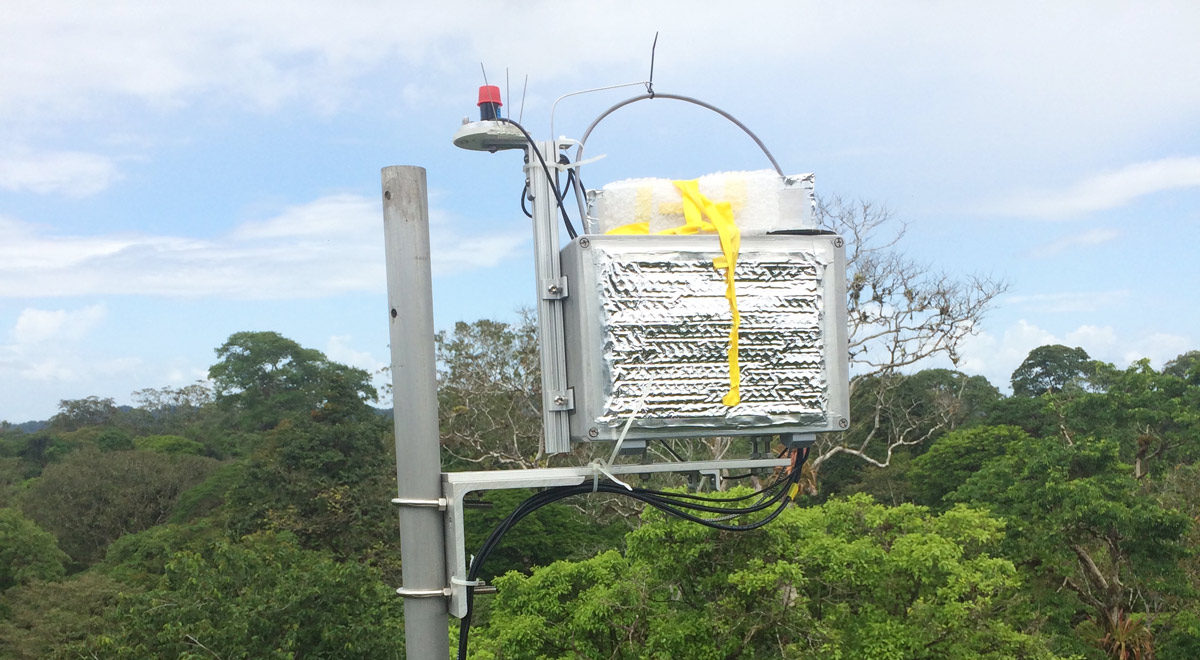 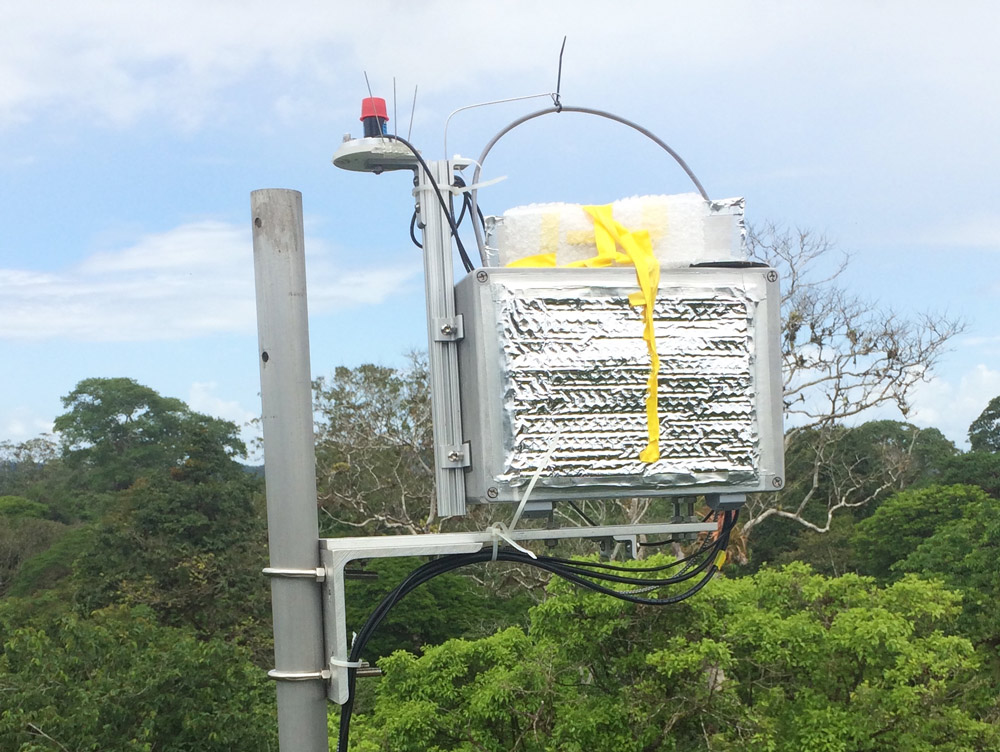 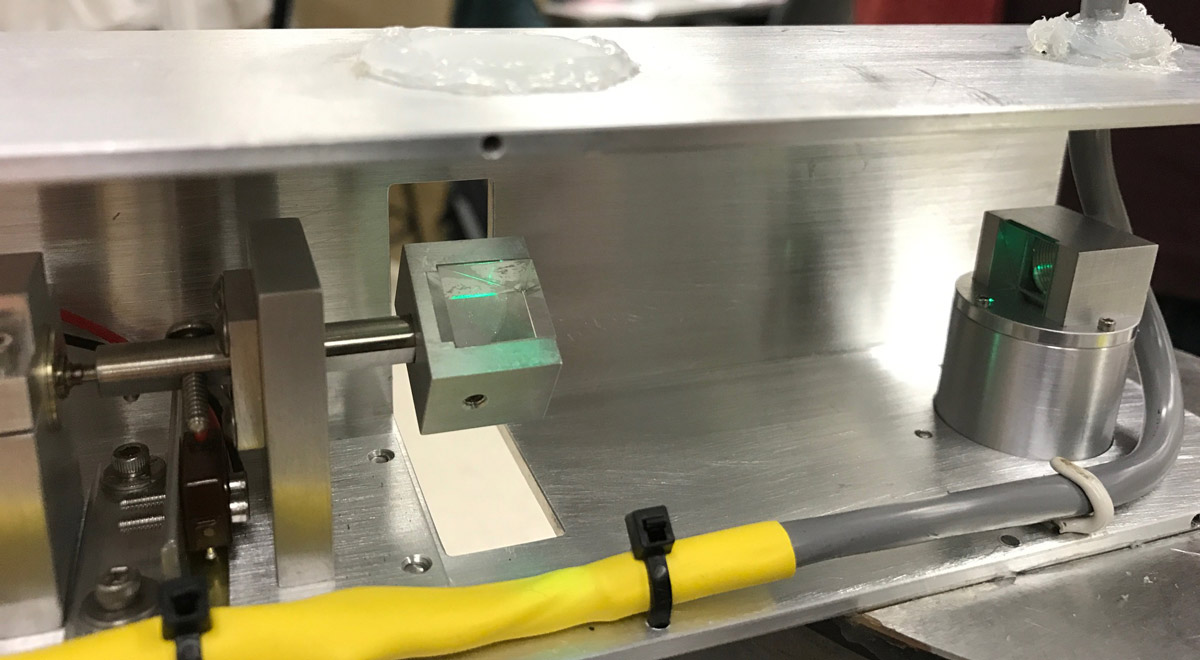 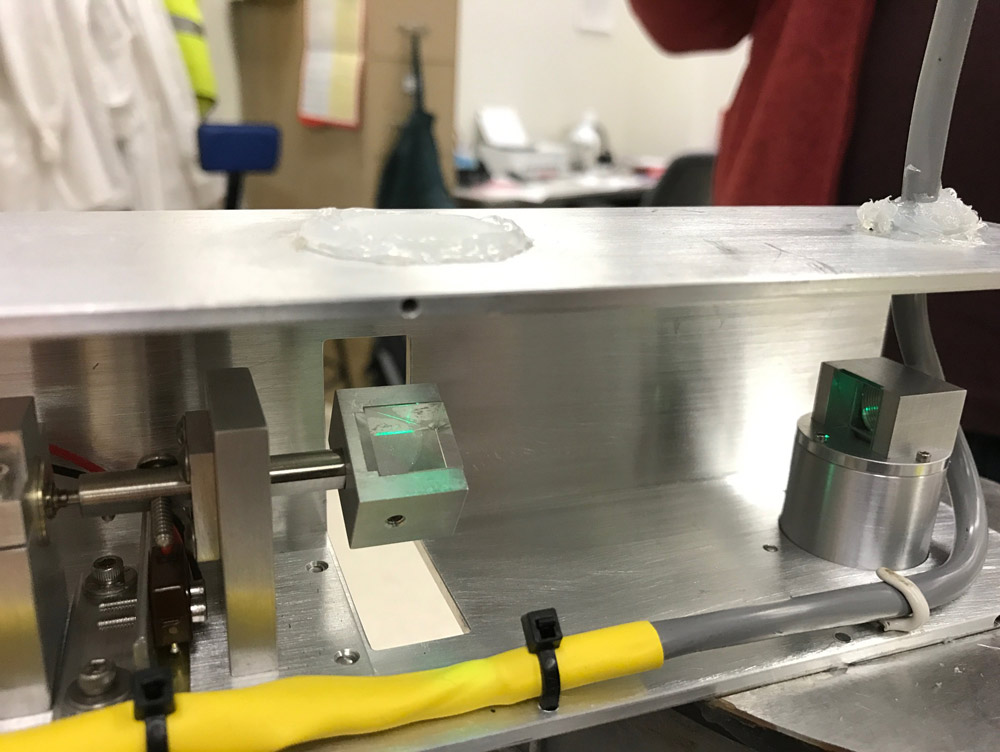 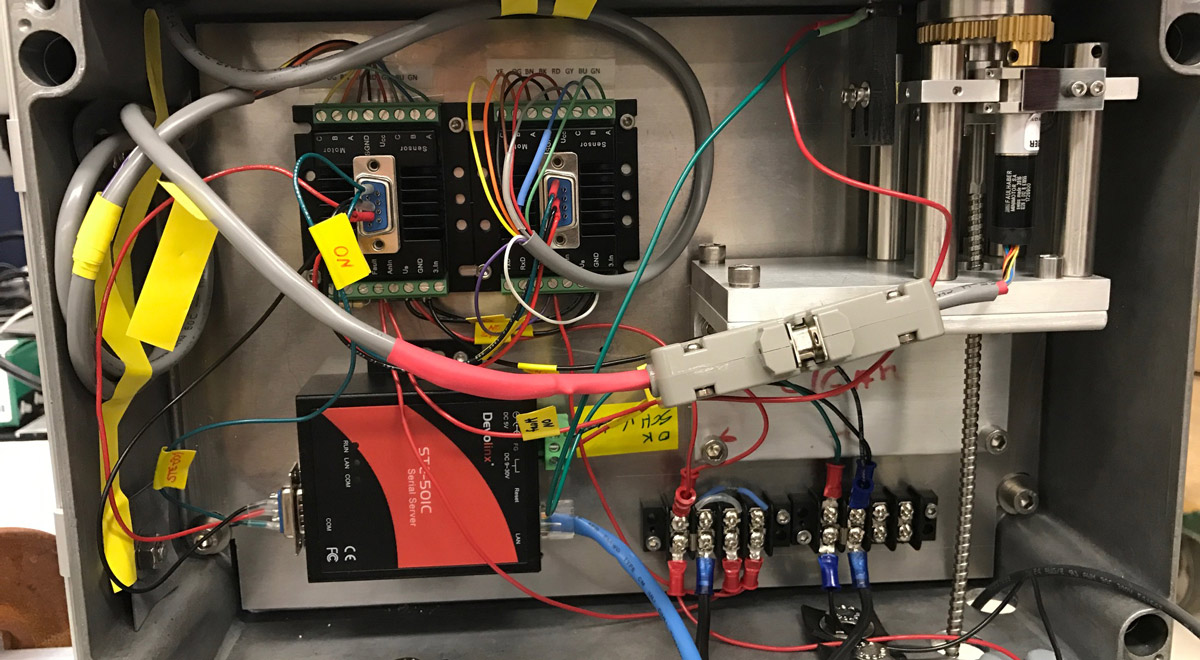 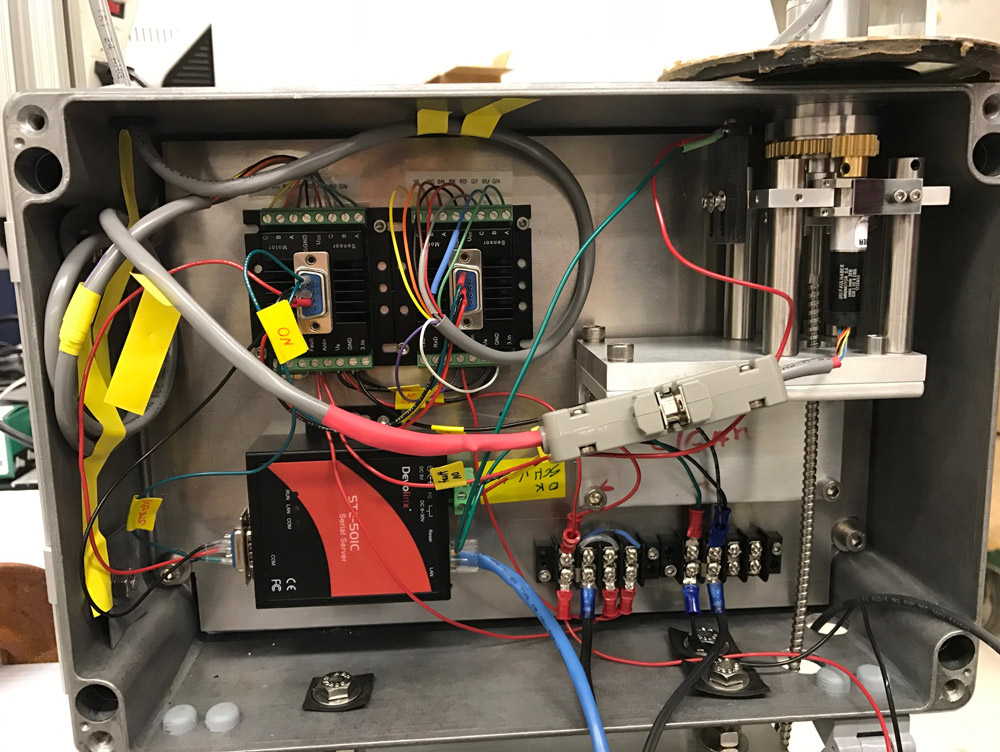 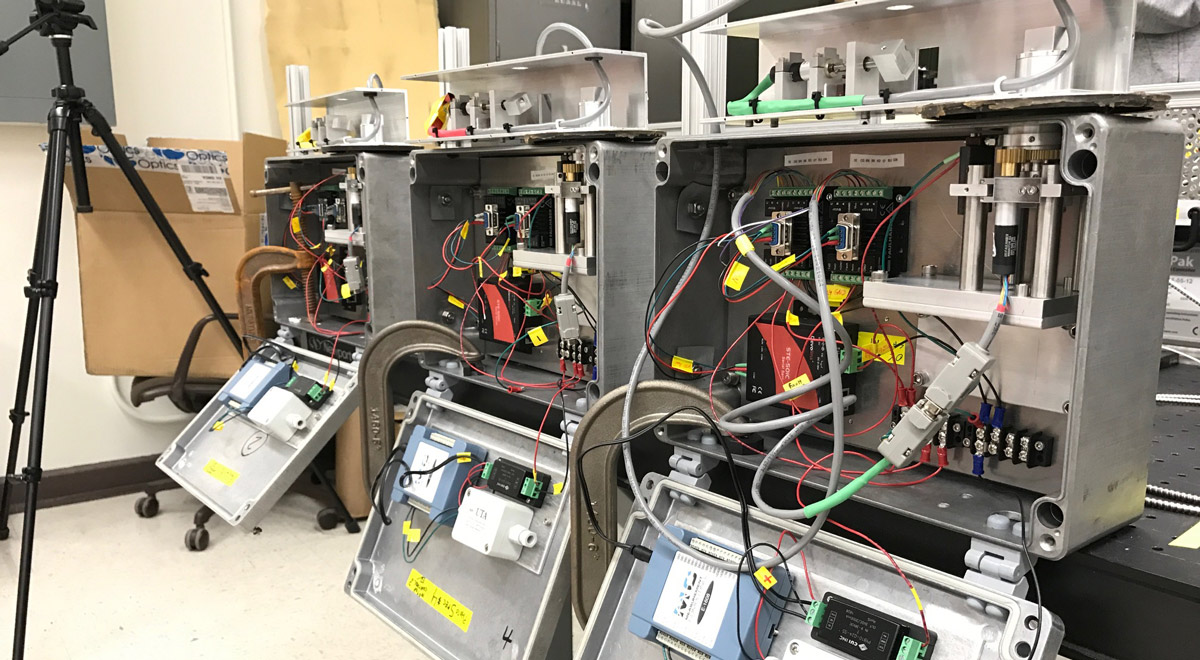 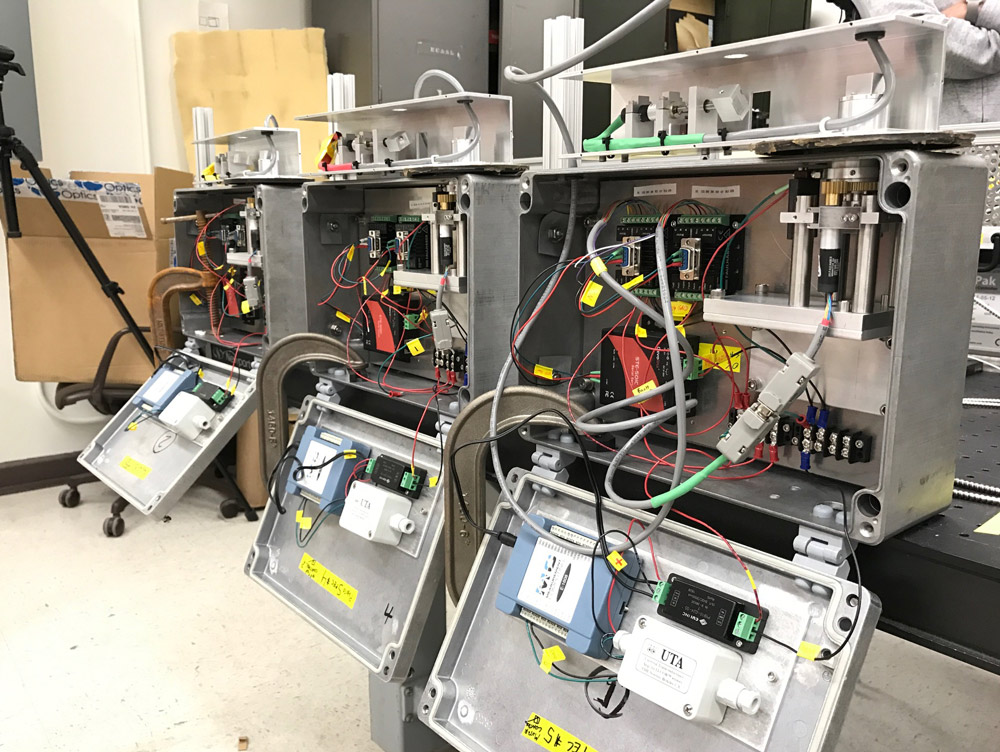 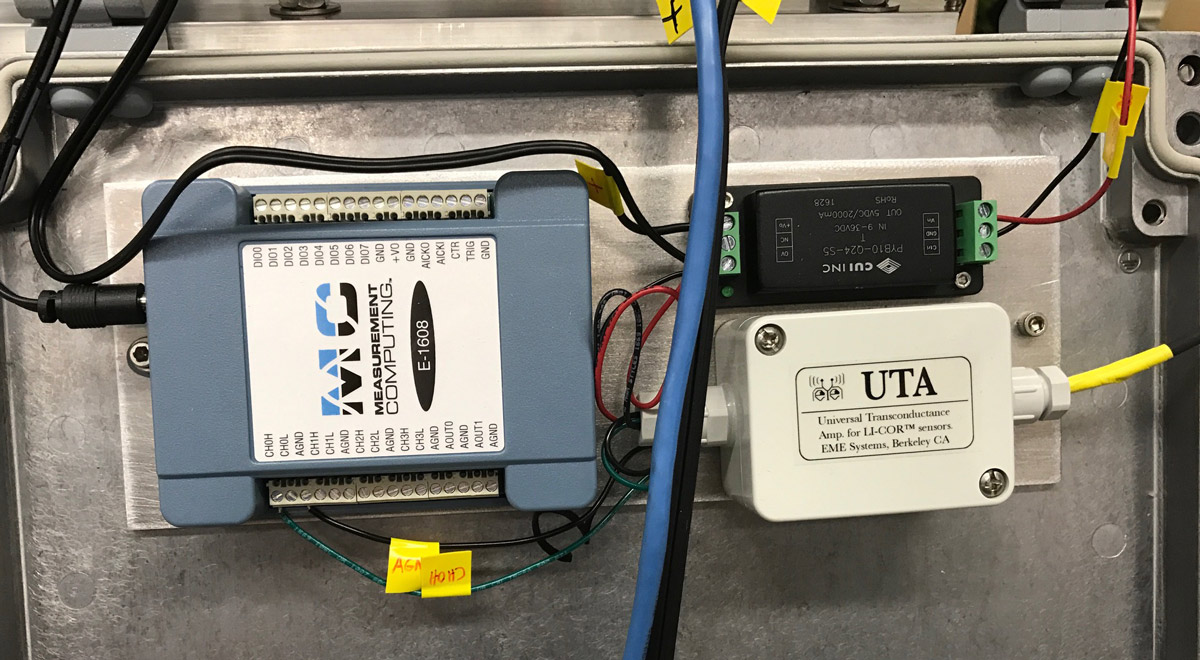 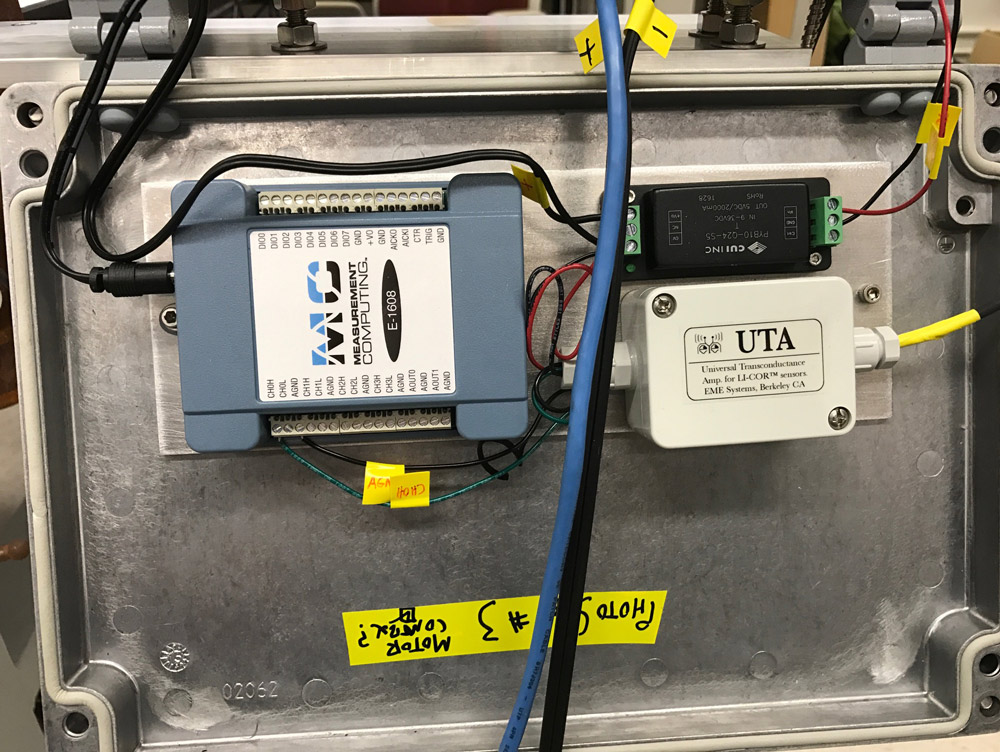 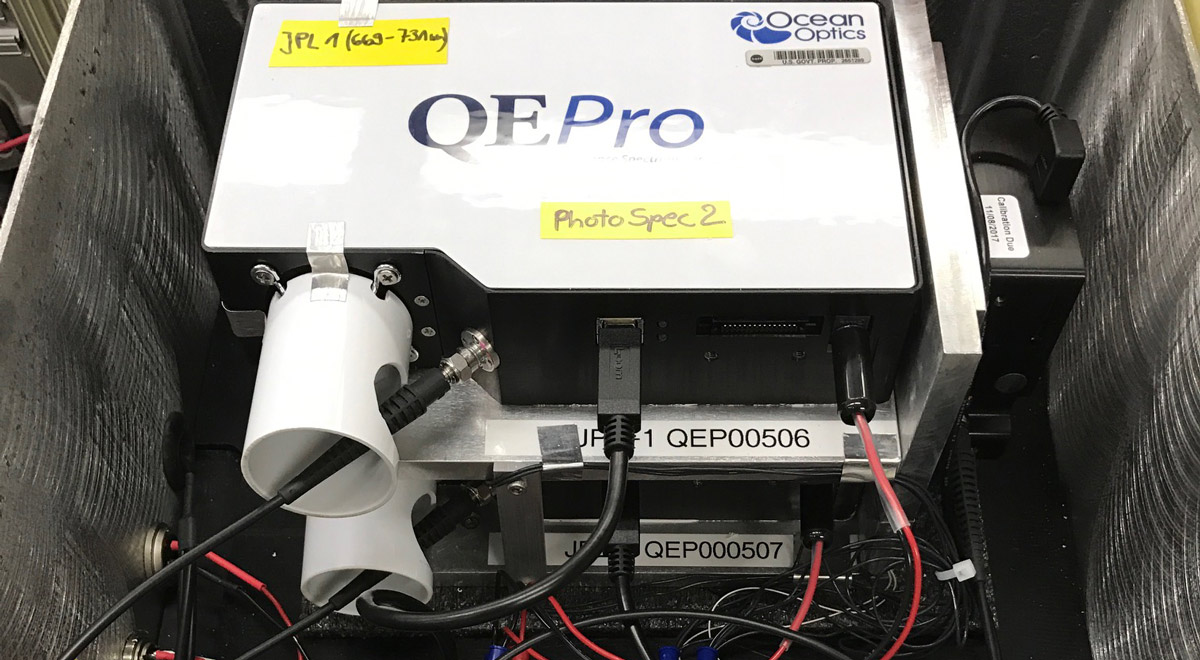 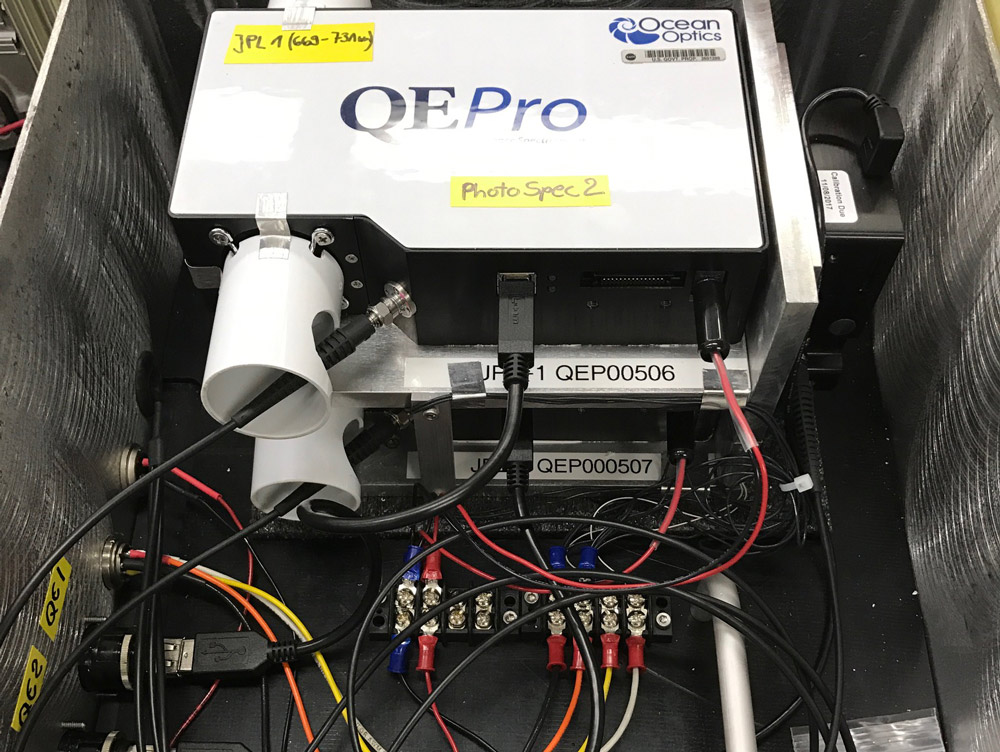 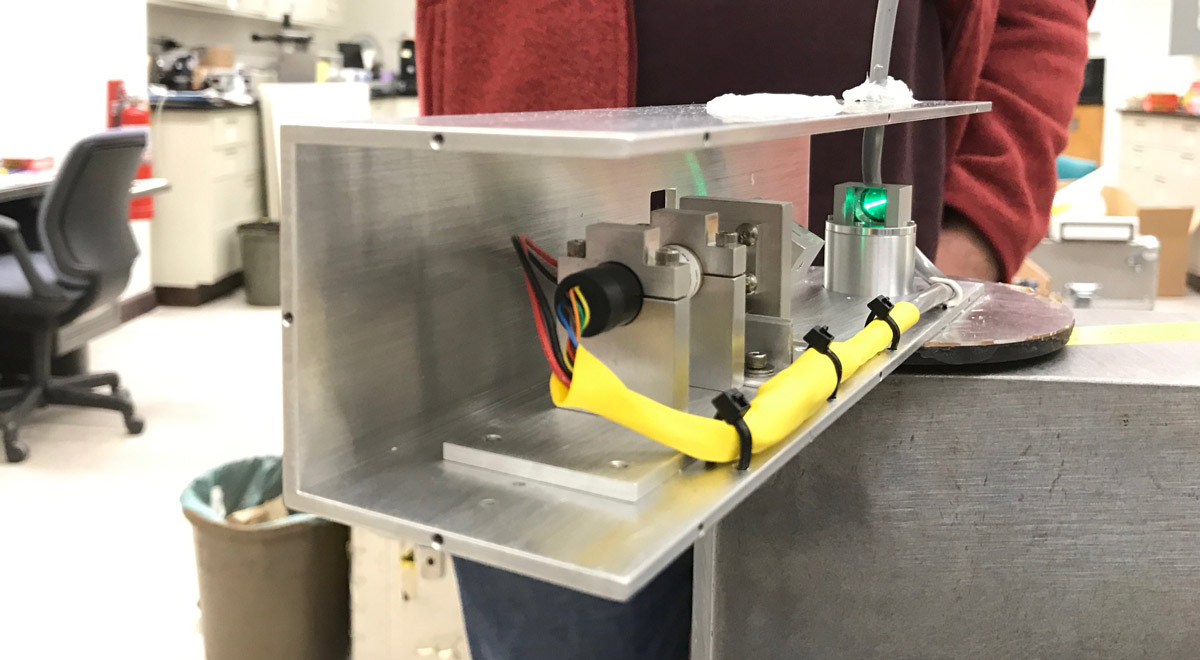 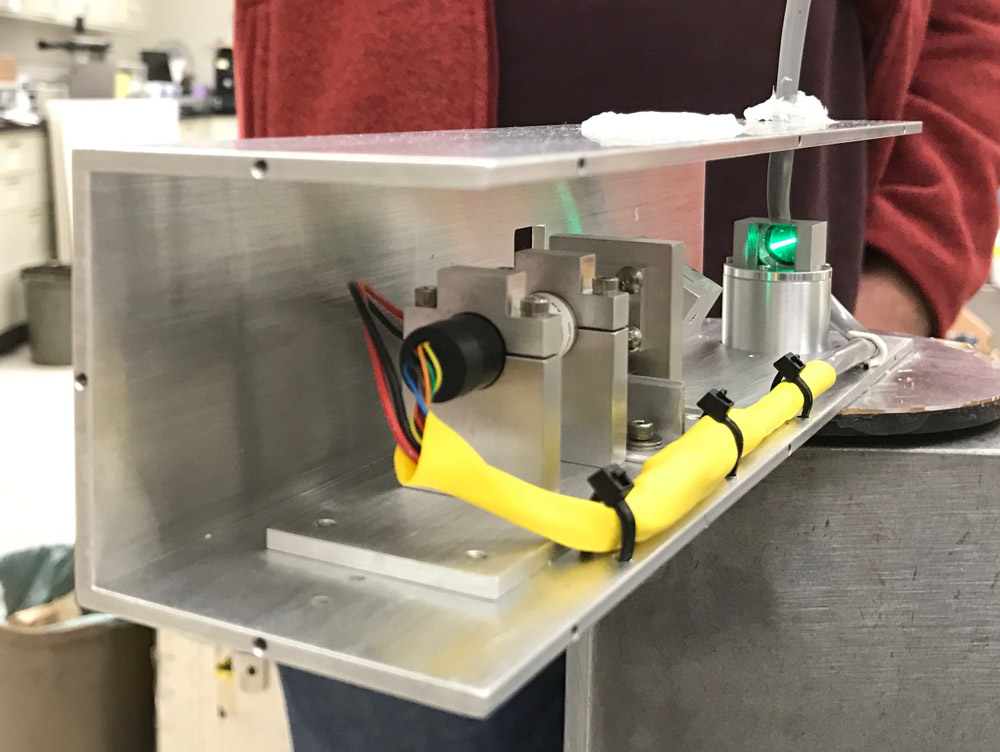 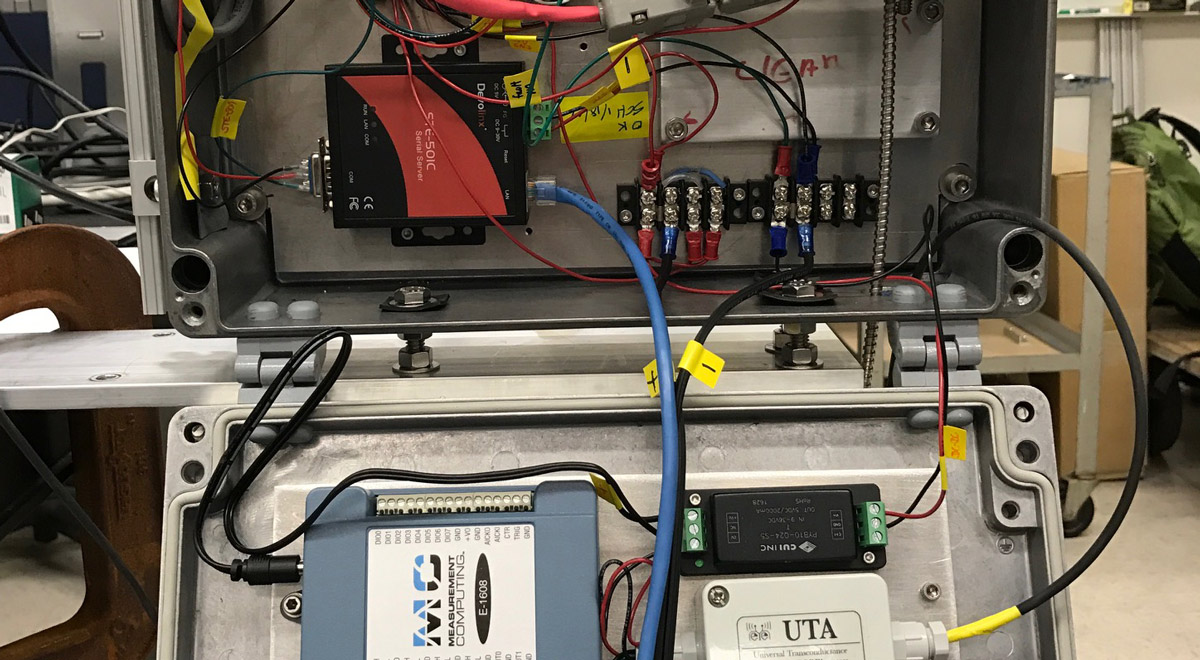 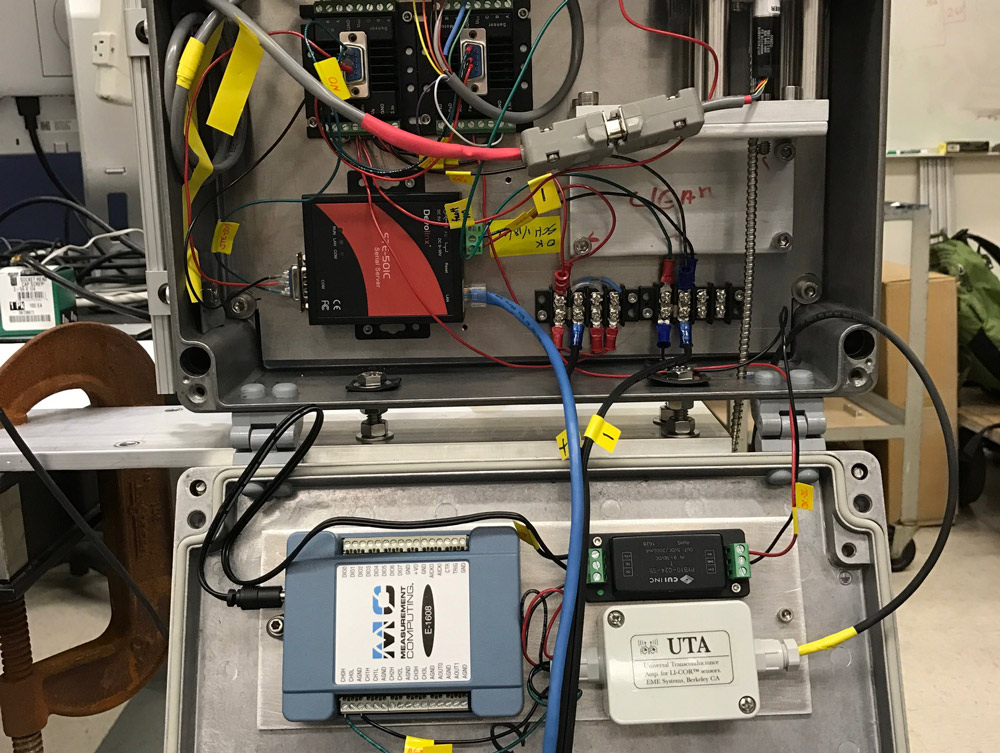 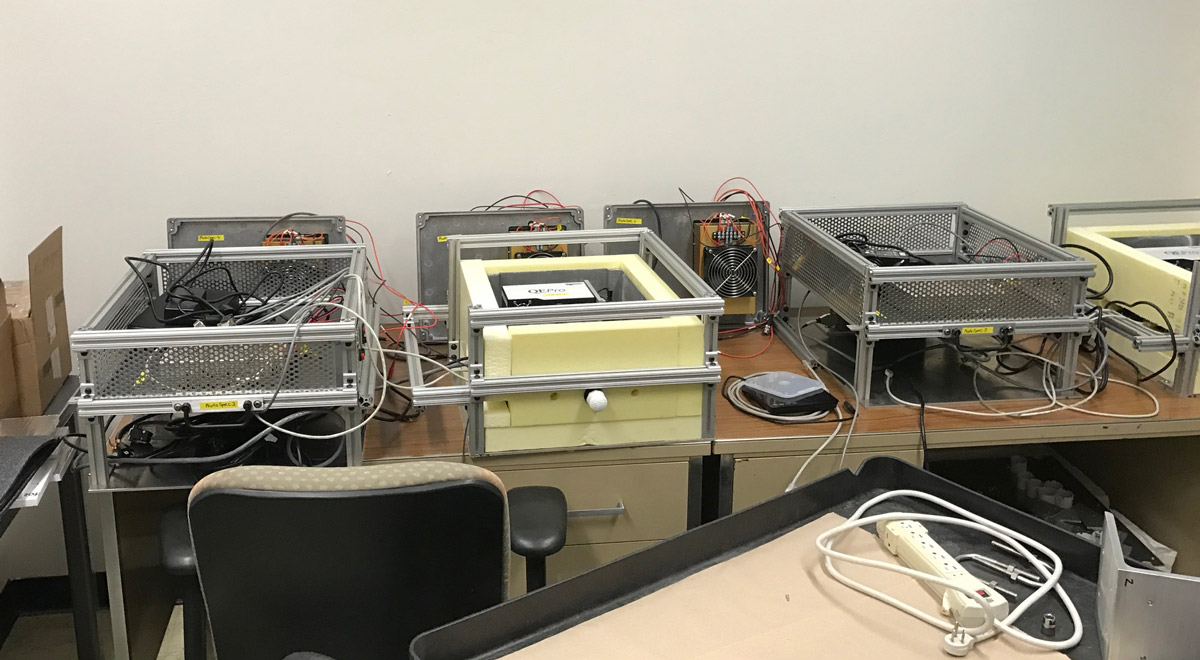 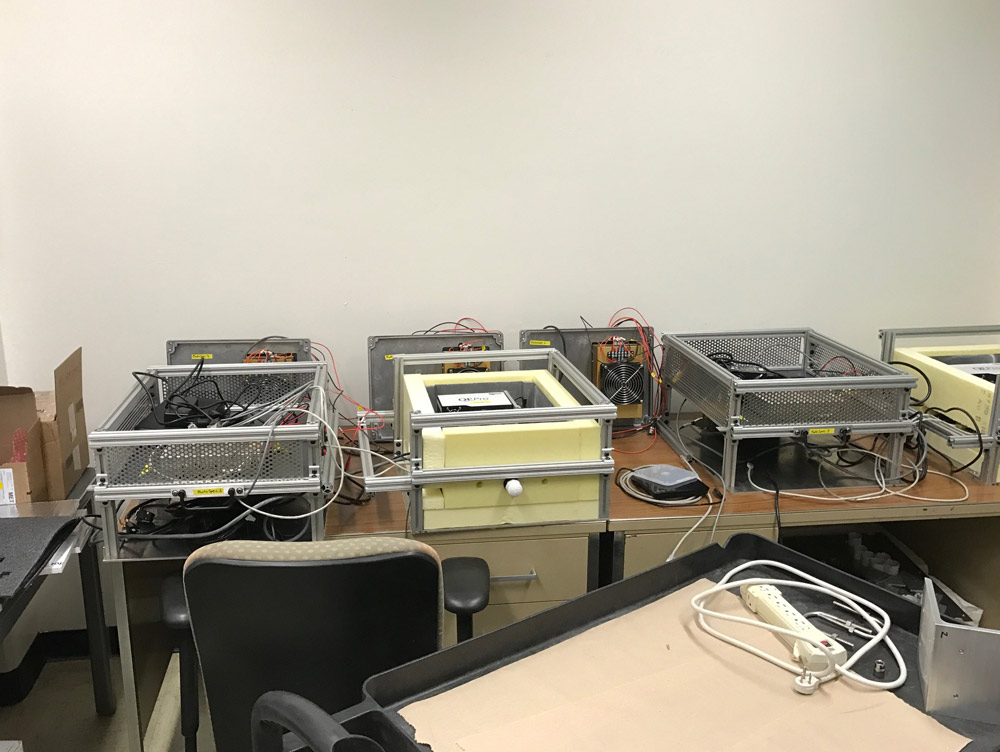 Reducing uncertainties in the carbon budget of the terrestrial biosphere will require new methods for estimating the overall rate of ecosystem carbon uptake. In August 2012, the KISS workshop on "New Methods to Measure Photosynthesis from Space" convened international scientists to discuss the use of Solar Induced Fluorescence (SIF) emitted from plants because SIF is a novel measure of photosynthetic activity and can be measured globally from space.


While SIF has been measured from space using GOSAT and other platforms such as GOME-2, many important issues remain poorly quantified mostly with respect to leaf-canopy scaling, influences of environmental conditions, stresses (water, temperature, nutrients), radiative transfer and the relation of SIF to GPP across plant functional types. Field measurements using the new retrieval paradigm would greatly help to bring us to the next level but mature, robust and field-deployable instruments that enable SIF measurements based on the Fraunhofer line principle are so far lacking.

In essence, with fluorescence we have been given the keys to a Ferrari but now need to obtain the appropriate drivers license to exploit the full potential. This technology project has two primary objectives

This investigation builds greatly on our foundational work since the KISS workshop and will provide the first step towards a robust SIF monitoring network. Only ground-based stations can achieve continuous data records that can be compared against CO2 flux measurements. We will perform both long-term measurements at selected flux-tower sites as well as intensive field campaigns in crucial biomes (agricultural test facilities, tropical rainforest) to fully characterize the relationship of photosynthesis and SIF across different biomes, canopy structures and environmental conditions.

The PhotoSpec team finished the design, construction and deployment of the first PhotoSpec spectrometer system at Stunt Ranch in the Santa Monica Mountains. The system includes a 2-dimensional scanning mechanism, enabling us to point a 1-degree Field-of-View (FOV) to any area within the view from the respective towers. The telescope setup feeds a glass fiber, which is split and connected to 3 miniature grating spectrometers. Two of those are high resolution OceanOptics QE-Pro spectrometers (covering the 680 and 740nm spectral ranges with 0.1-0.2nm spectral resolution). The third is an OceanOptics Flame spectrometer, covering 200-850nm at >1nm resolution. Combined, these instruments enable us to retrieve Solar Induced Chlorophyll Fluorescence independently at 680 and 740nm as well as reflectance spectra of vegetation using a variety of view angles.

With the first prototype built and now deployed at an actual field site, we will soon start building the remaining 4 systems in a collaborative fashion, attempting to keep the design, parts list and instructions as open as possible so that it can be used as a design principle for other groups who wish to follow our path in building a high-fidelity system for measuring SIF from the ground.

The following additional sites have now been identified and will be established in the coming months:

The University of Michigan will deploy a spectrometer to the University of Michigan Biological Station (UMBS) in Pellston, MI.  It will be installed on the Ameriflux tower (45.56 N, 84.71 W), where eddy covariance observations of NEE have been made since 2000. The optical telescope will be mounted around 35 m on the tower, and the canopy height is approximately 21 m in this location. The UMBS also hosts a wide array of ecological and atmospheric instrumentation each summer.  We anticipate collaborations with research groups measuring atmospheric water vapor isotopes as well as making canopy lidar observations.  We will use this suite of observations to address:

The JPL SIF spectrometer system will be initially deployed, during the summer 2016 growing season, at a Midwest US agricultural site within the SMAPVEX domain in central Iowa. The SMAPVEX domain will provide multiple SMAP ground validation activities and PALS flights, as well as be a central location for CFIS campaigns. The system will provide a basis for scaling SIF observations from the leaf-level to the field scale and the regional coverage provided by CFIS. The system will likewise be used to examine the utility of multi-angular SIF observations over a system with relatively simple structure. Following the summer 2016 growing season, the system will be moved to northern California, to the Russell Ranch experimental facility where Drewry is deploying an eddy covariance system along with other tower-based observing systems.

The Caltech SIF spectrometer will be deployed at Niwot Ridge in Colorado, a high elevation site that is ideally suited for studying the spring onset of evergreen needle-leaf forest and the causes for sustained fluorescence quenching in winter.

The Carnegie SIF spectrometer will be used in a field campaign in Panama. Berry and co-workeds have been preparing for field studies of SIF by simulating experimental observations with the SCOPE model.  The goal is to fully account for all photons of sun light arriving at the top of the canopy and their fates - particularly those used for photochemistry and those re-emitted as SIF.

We also focus on the losses of SIF due to multiple scattering (with absorption) within the canopy.  These simulations permit testing of experimental protocols and instrument properties before attempting to experimentally close the photon budget in the field. 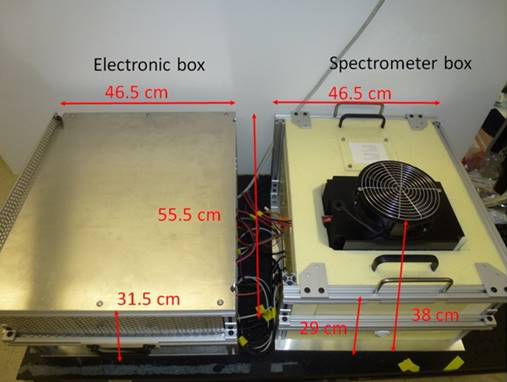 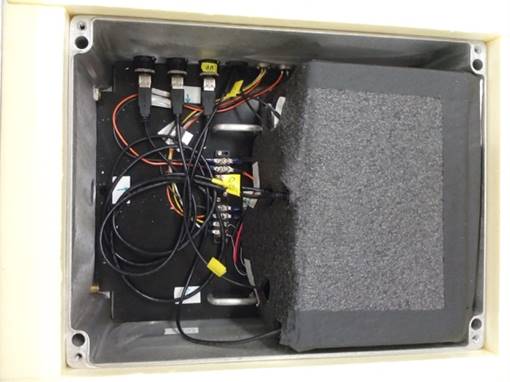 Figure 3.   Backside of the telescope, showing the 2 prisms and the light path into the system as well as the motor rotating the prism used for the elevation scanning 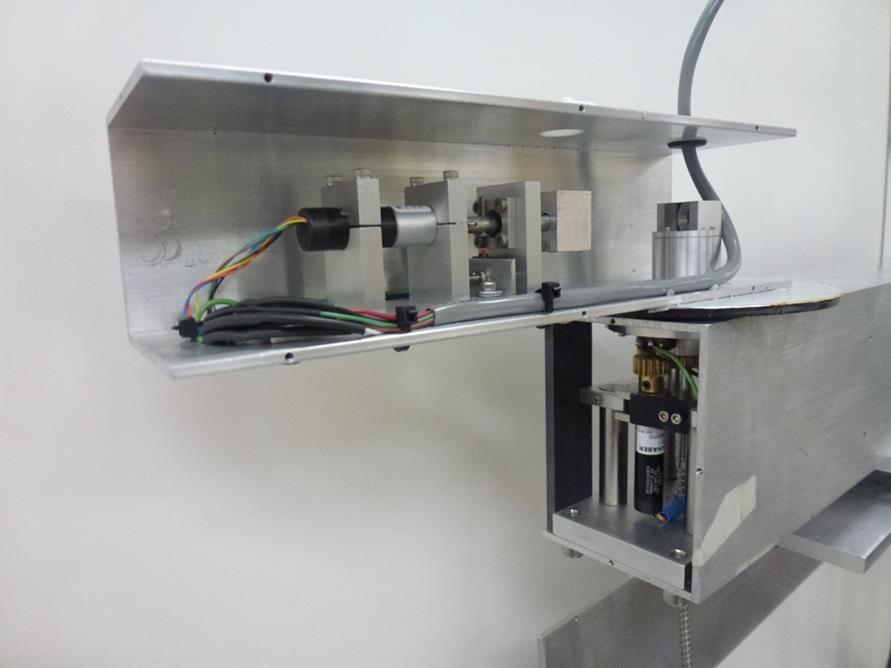 Figure 4. Zoom into the scanning mechanism (Faulhaber motors, rotating upper stage as well as rotating prism). To the top, there is an opening with a diffuser to measure reference spectra. 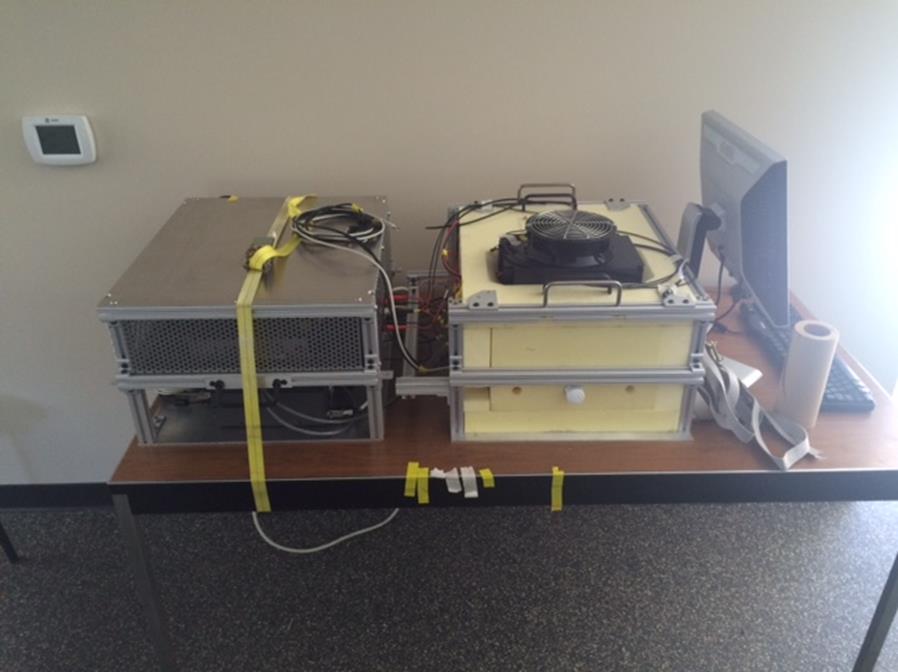 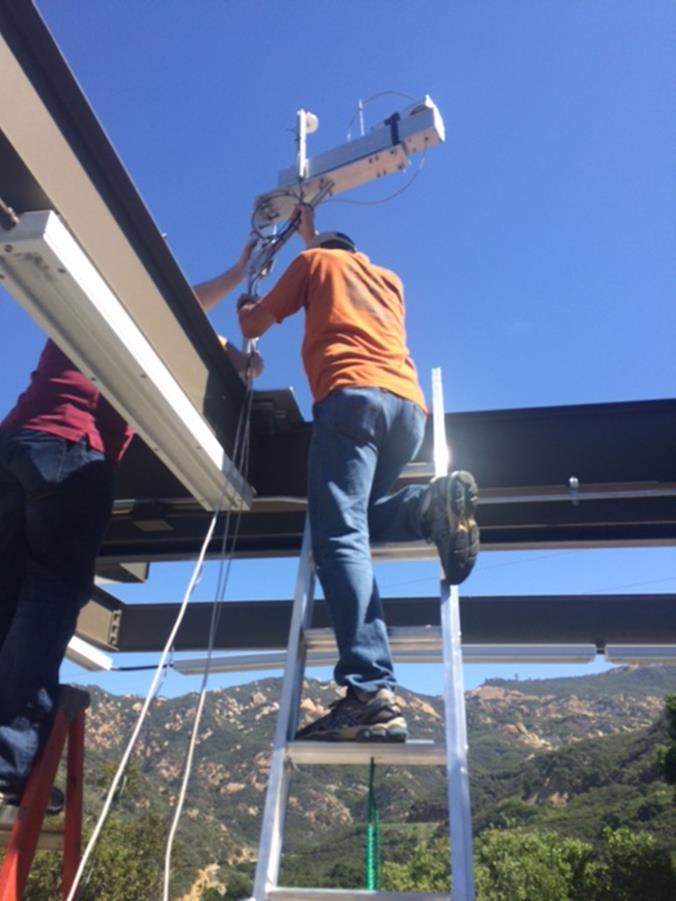 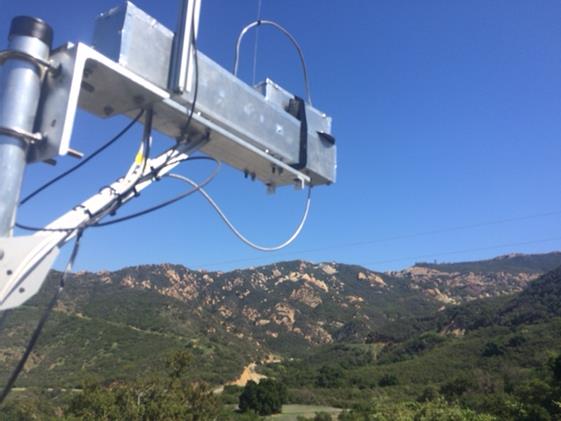 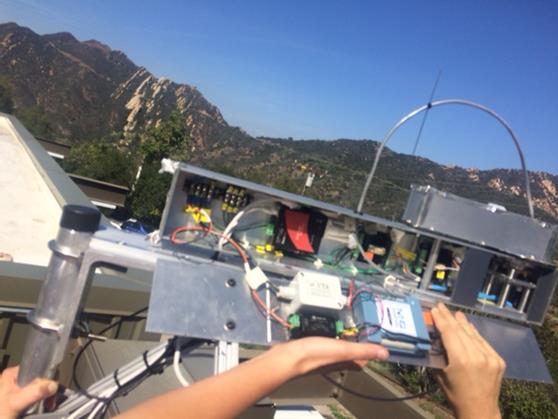 Figure 7.   Installation II, with the telescope in front and Santa Monica Mountains in the back (Katja Grossmann UCLA and Troy Magney JPL/Caltech)

Not yet, we are currently starting to write NASA Roses calls to keep performing measurements with the PhotoSpec system in years to come.

Troy Magney is a NASA NPP fellow and can thus be considered to be partially co-funded (started working at Caltech/JPL at the end of 2015).