Test the imaging properties of delta-doped CCDs. Note that the Delta-doped CCDs are mounted next to the state-of-the-art commercial e2V detector. This eases comparative studies. 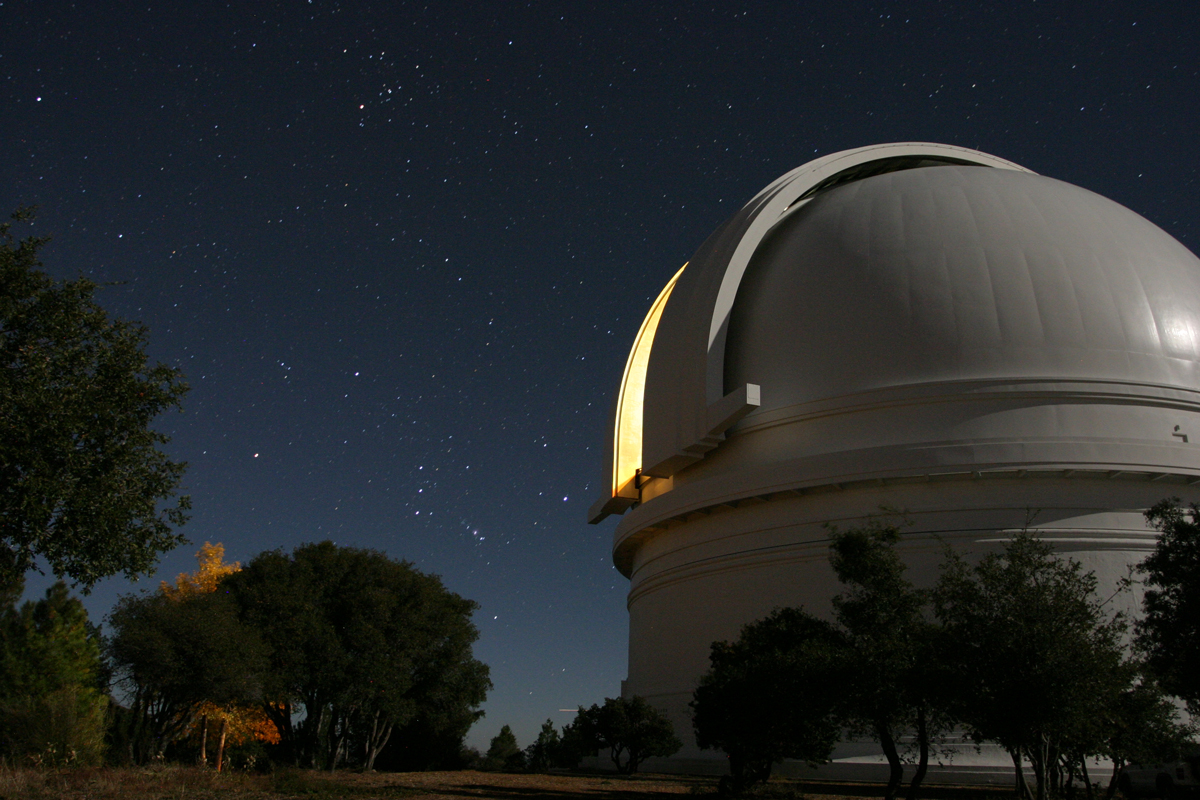 In each case, the E2V chip provides the comparison for truly on sky tests.

This will take with at least 3 and hopefully 6 runs in 2016B (we will propose time).

The KISS project consists of the following goals: 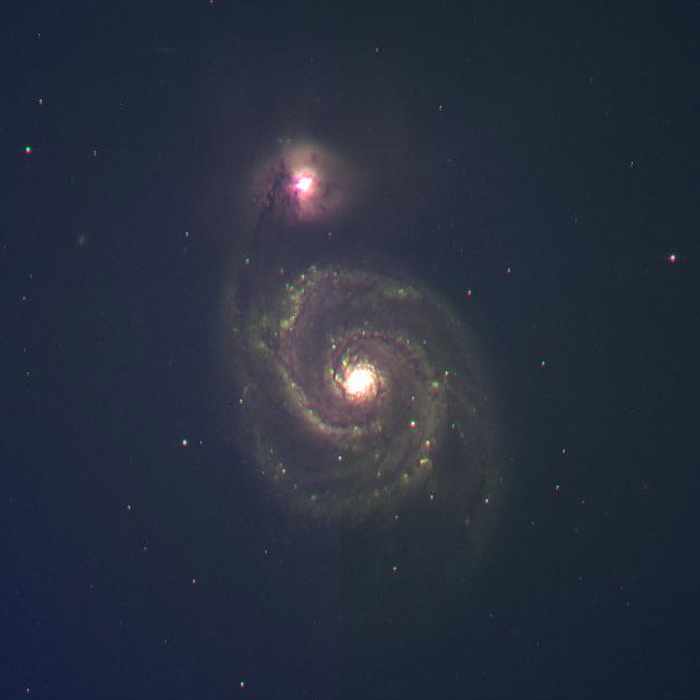 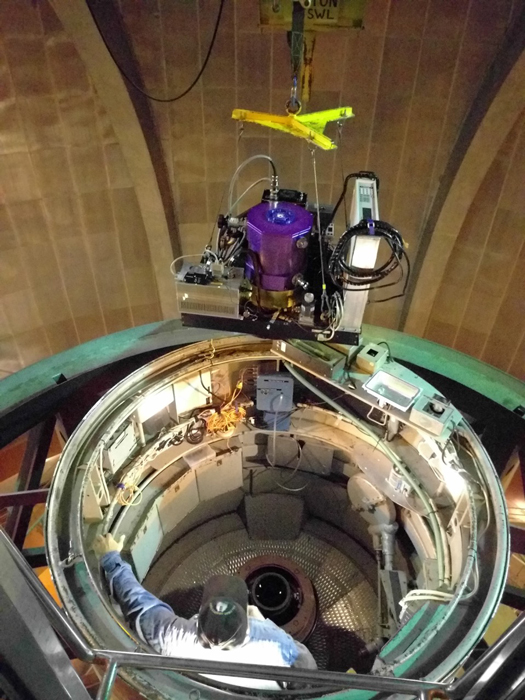 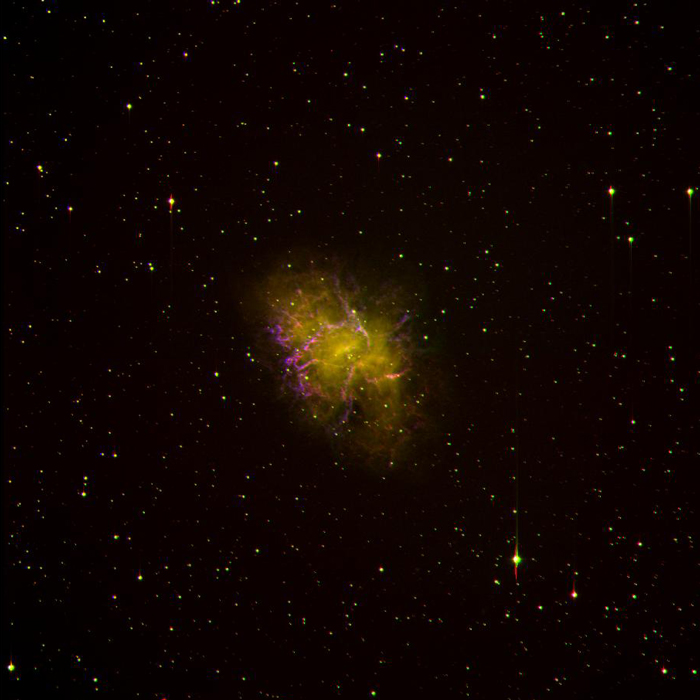 The first step is to test the WASP cryostat (which is built to accommodate both the JPL supplied delta-doped CCDs and a commercial e2V detector) and goes behind the prime focus imaging camera. The second step is to mount the delta-doped CCD and undertake a commissioning run at Palomar (goal 1) The final step are several runs for long term characterization (goals 2 and 3).