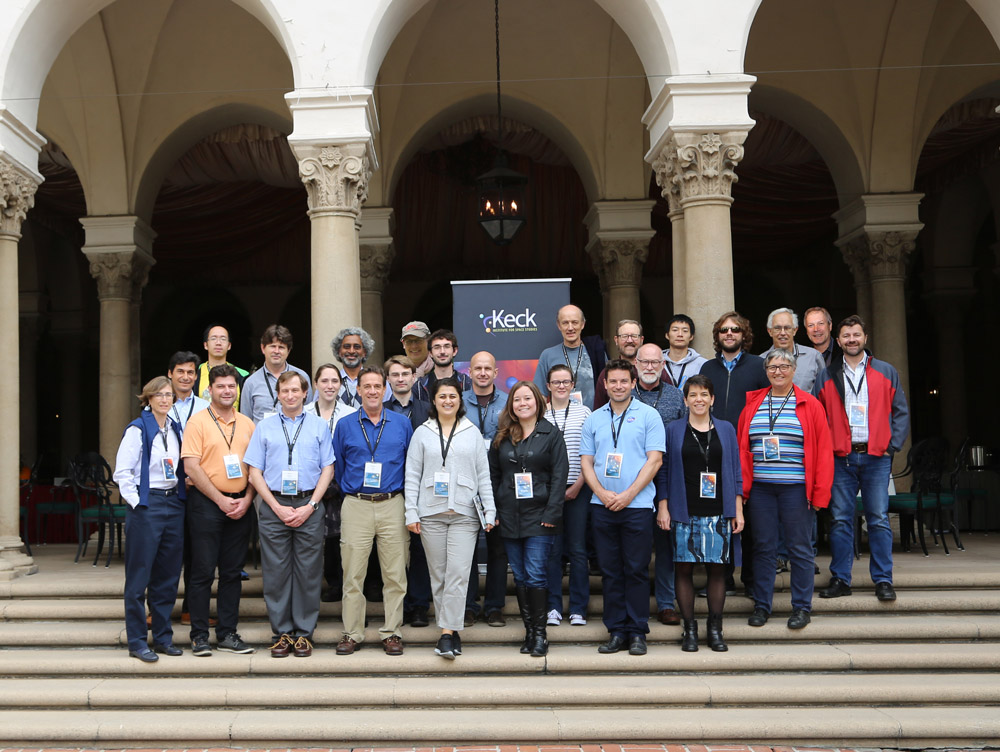 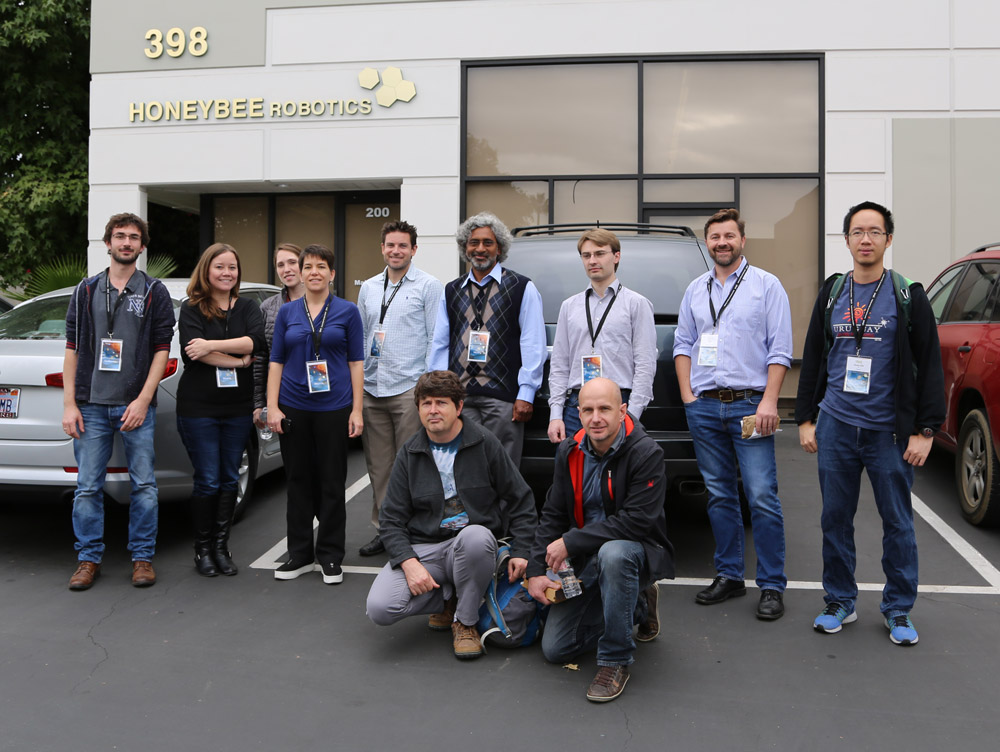 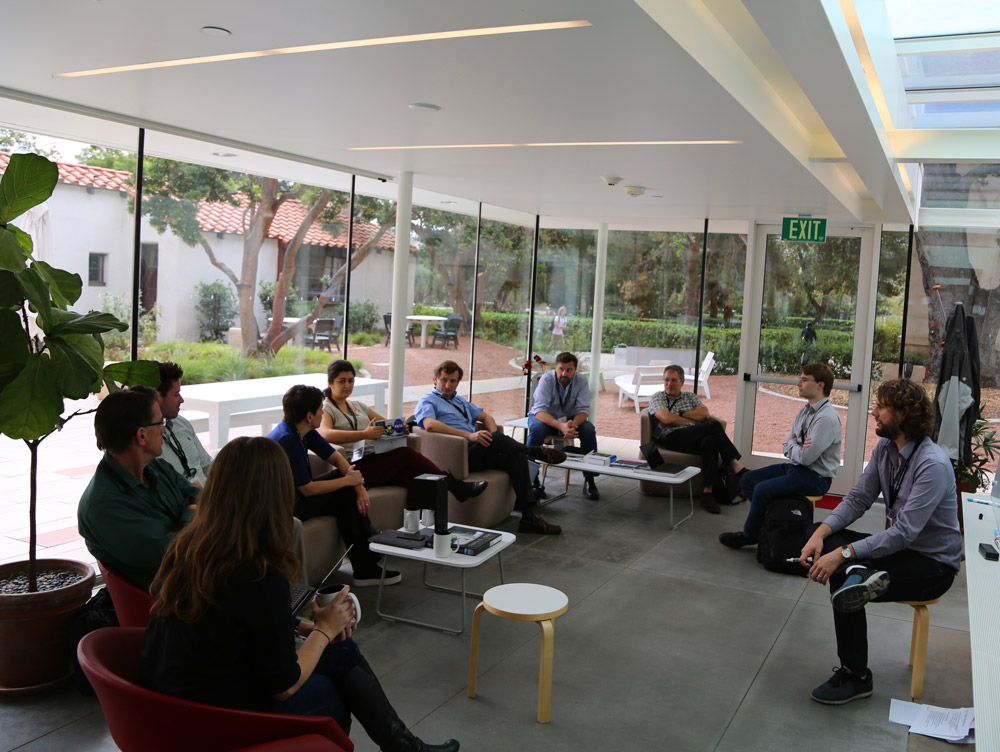 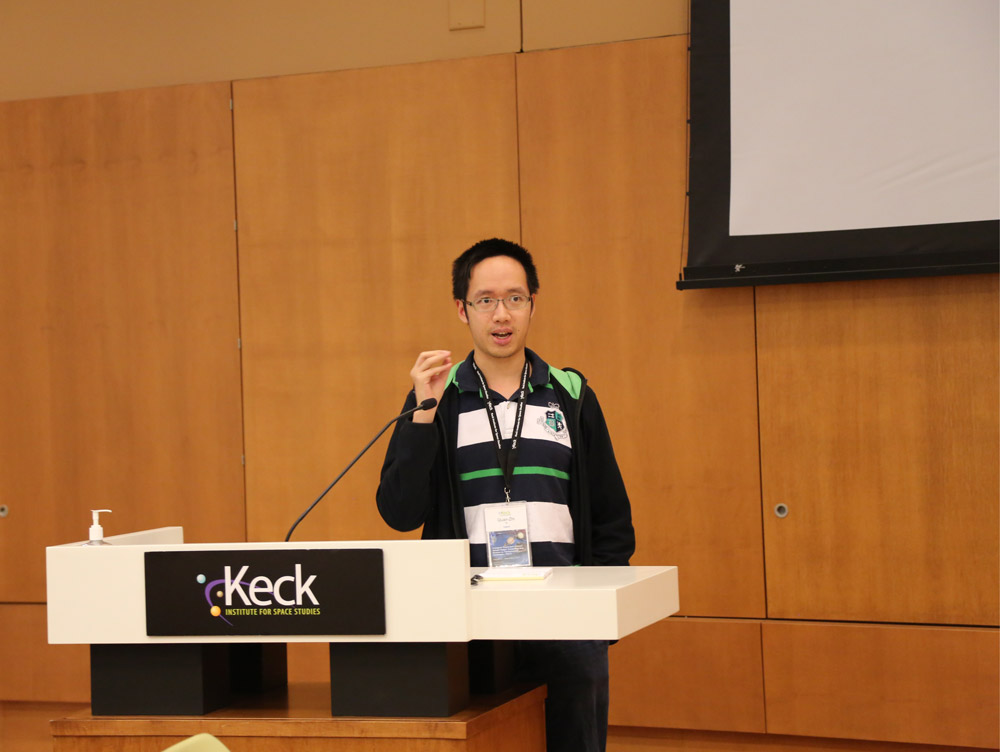 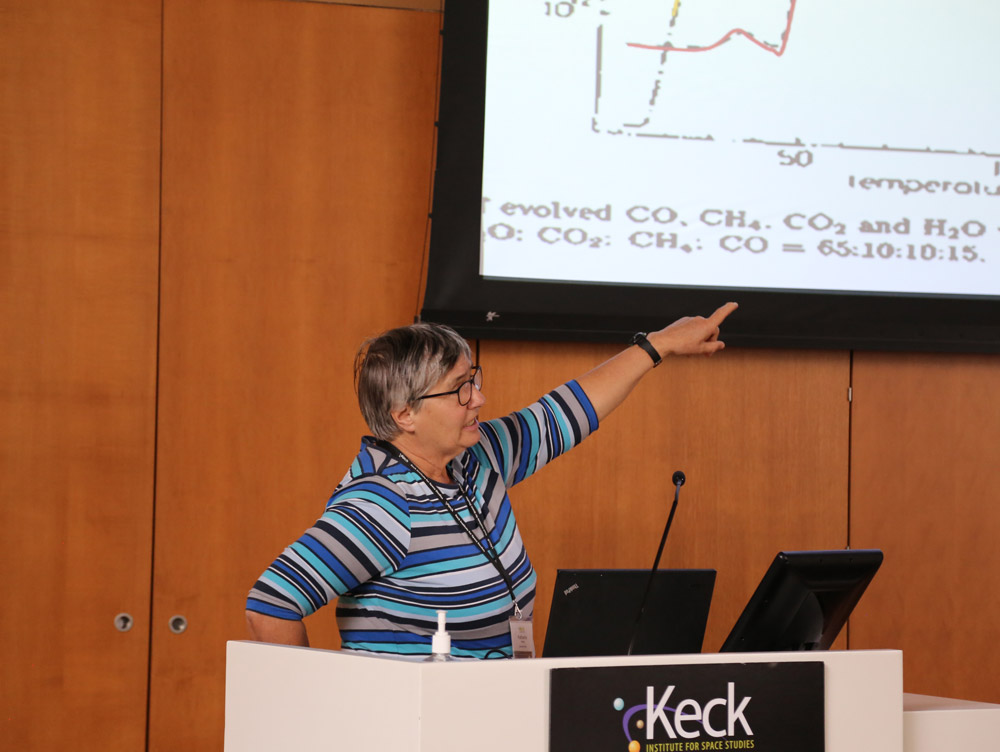 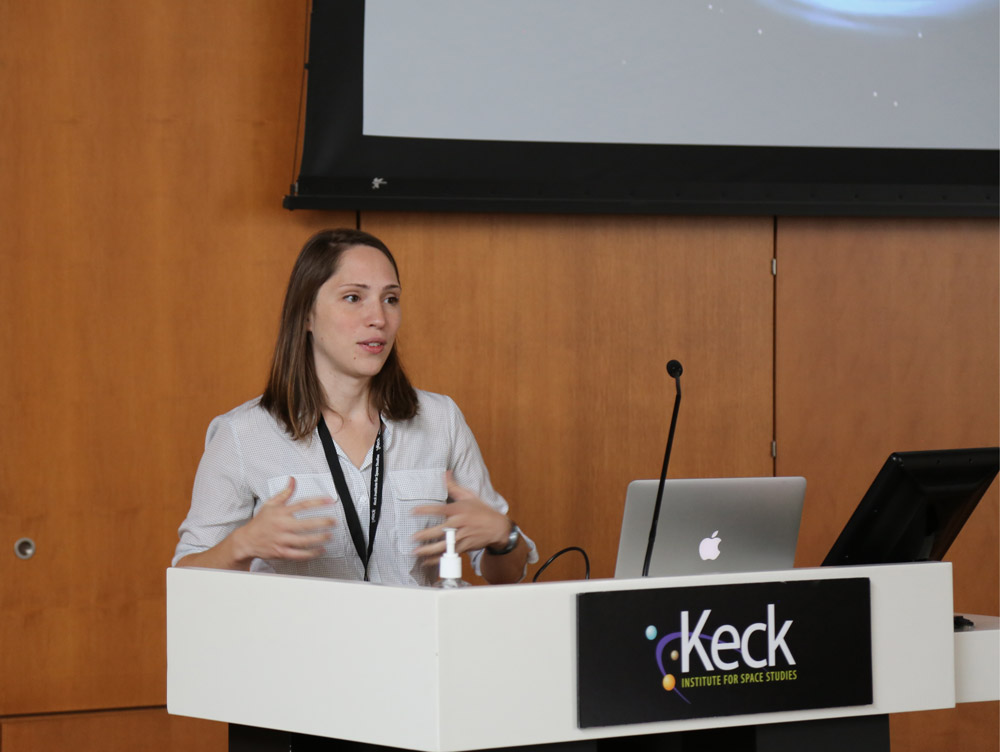 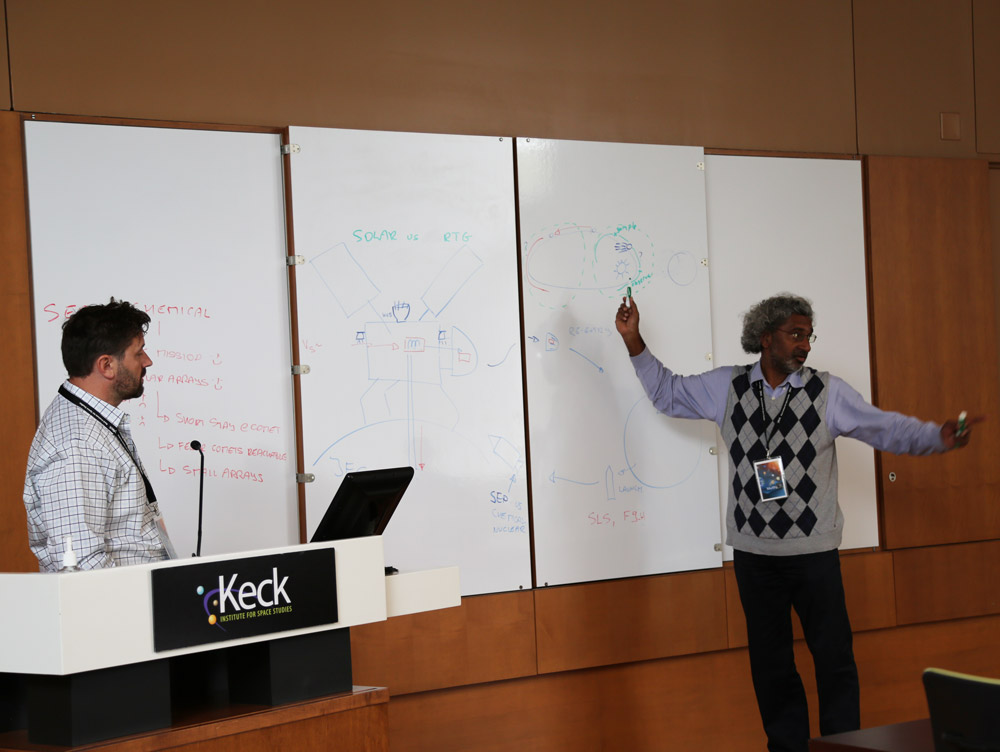 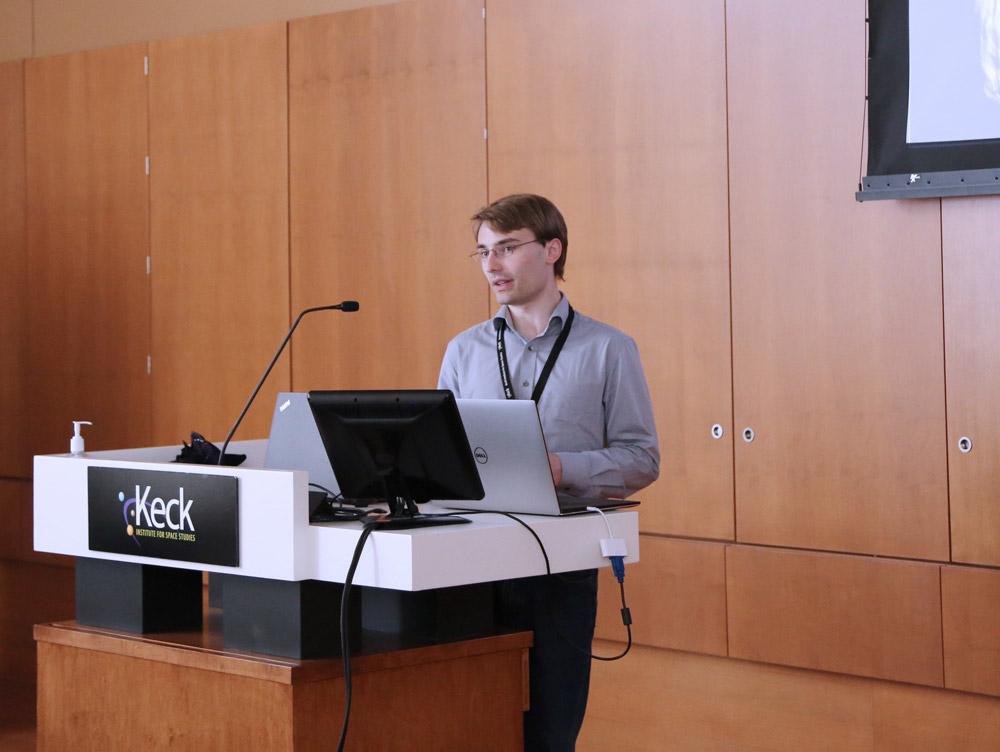 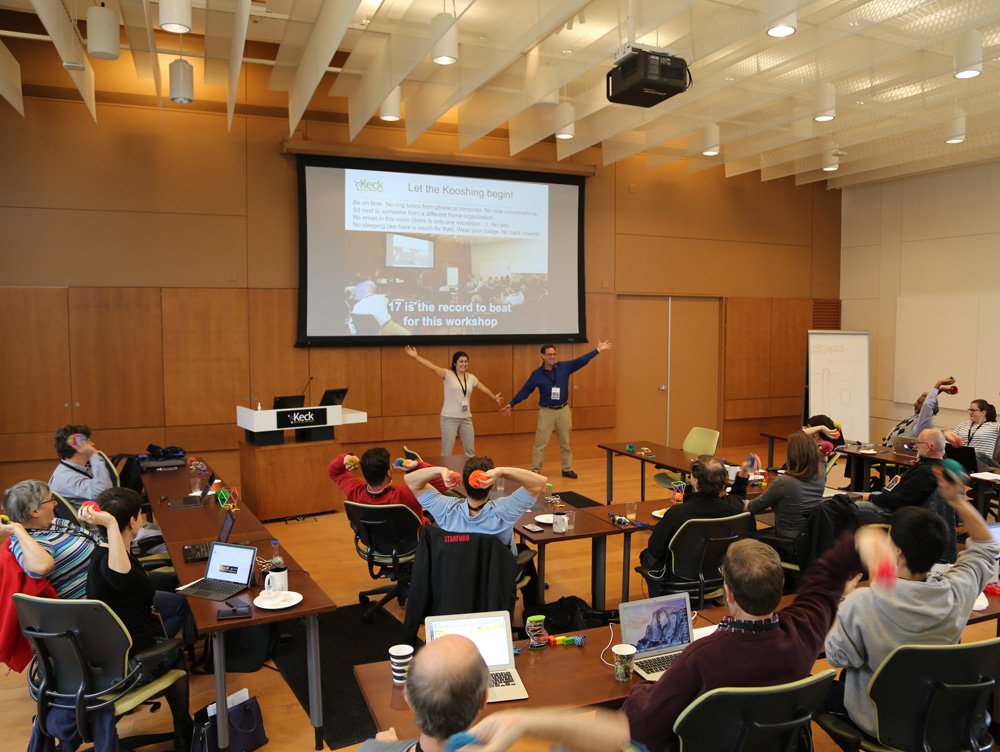 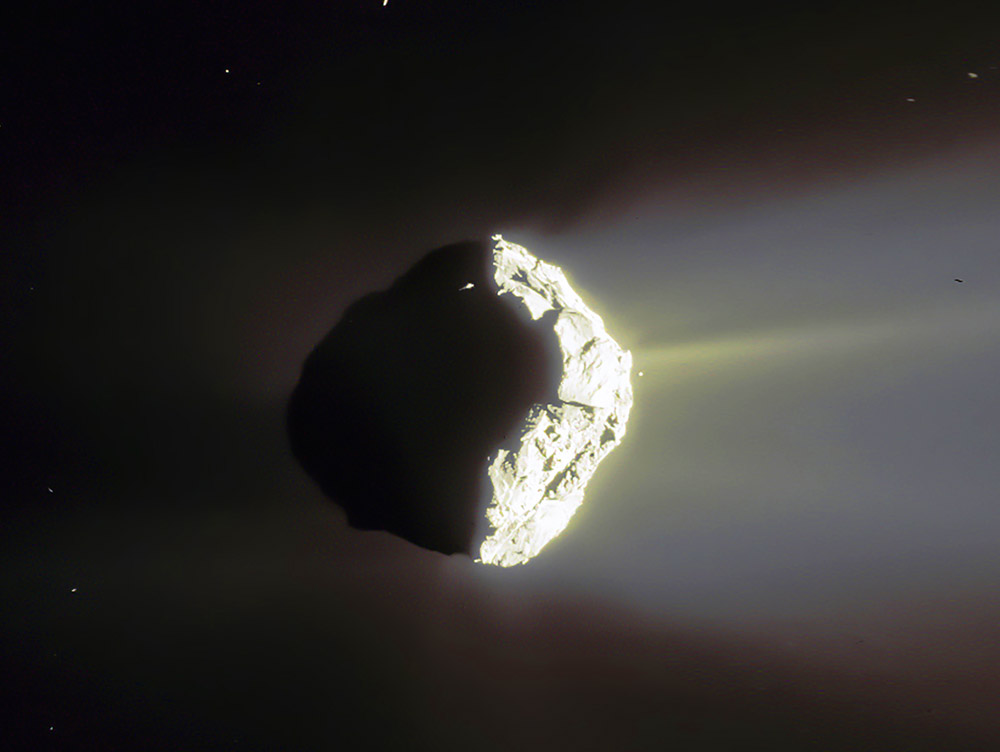 During the first workshop we considered:

At the end of the first workshop the understanding was that we should explore not one but two Cryogenic Sample Return Mission (CSRM) scenarios, one to a comet and the other to a Centaur.

Goals for the second workshop are: