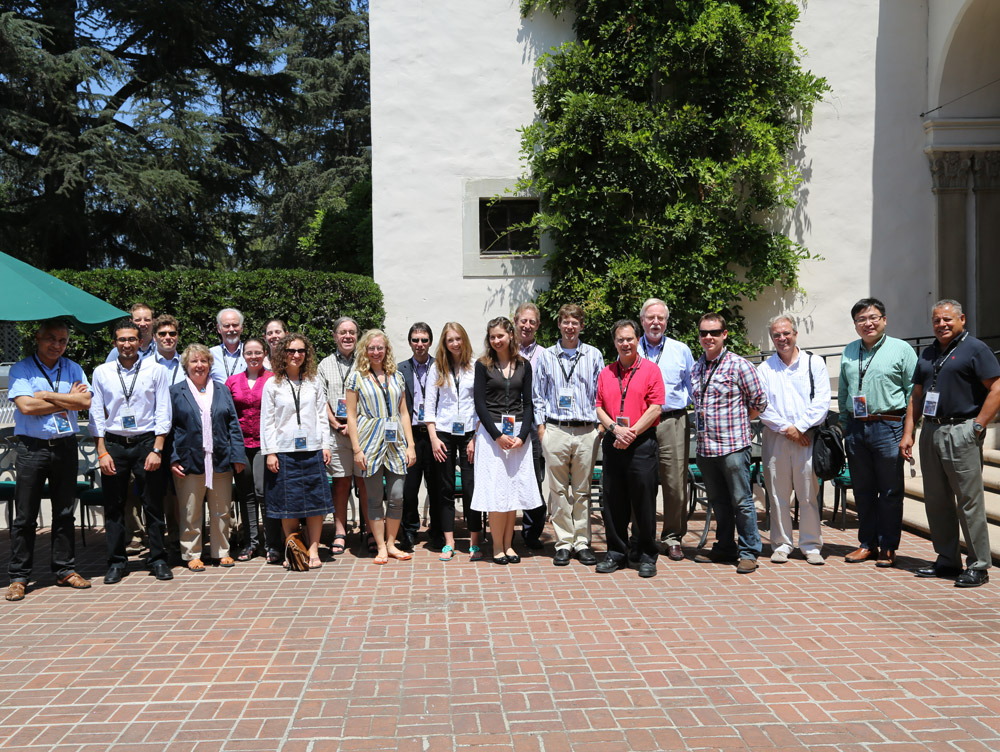 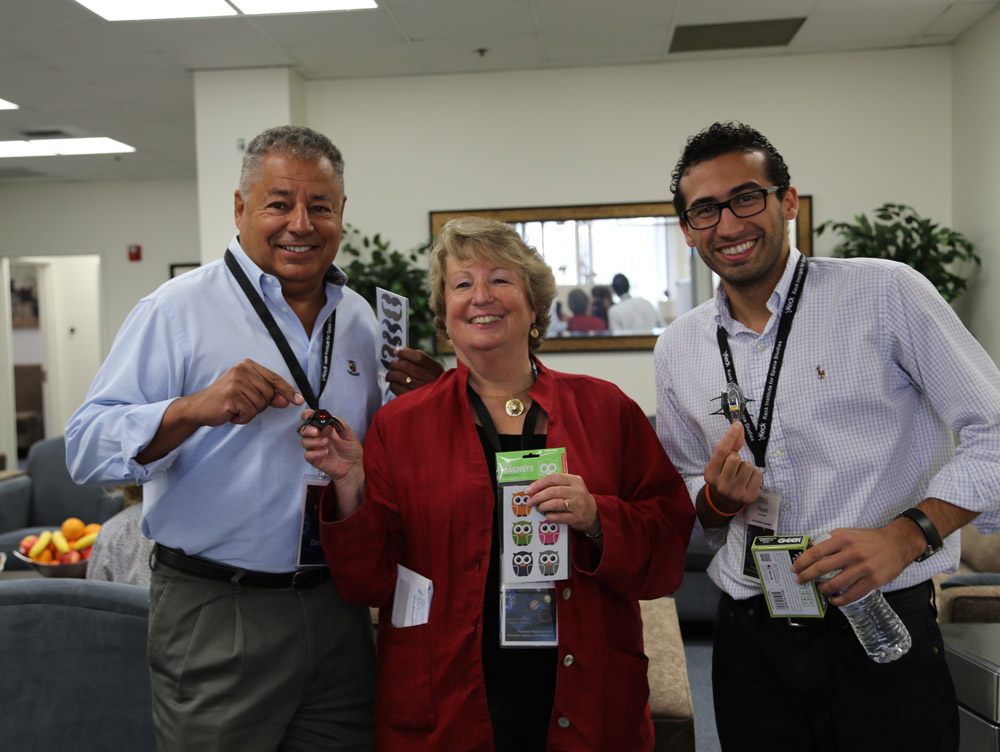 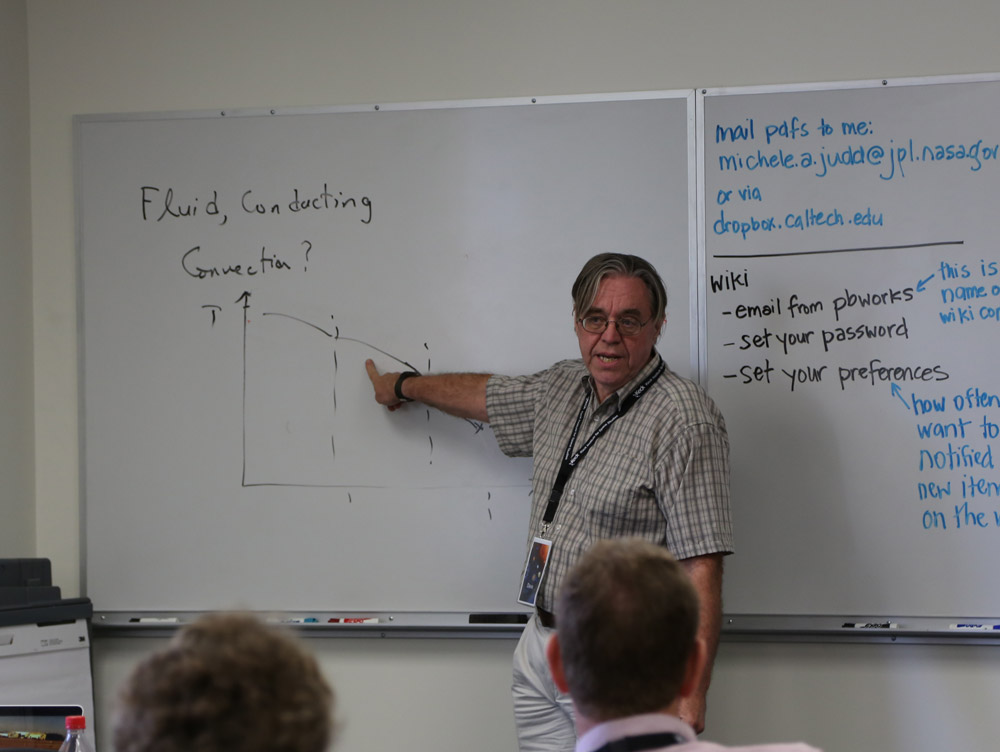 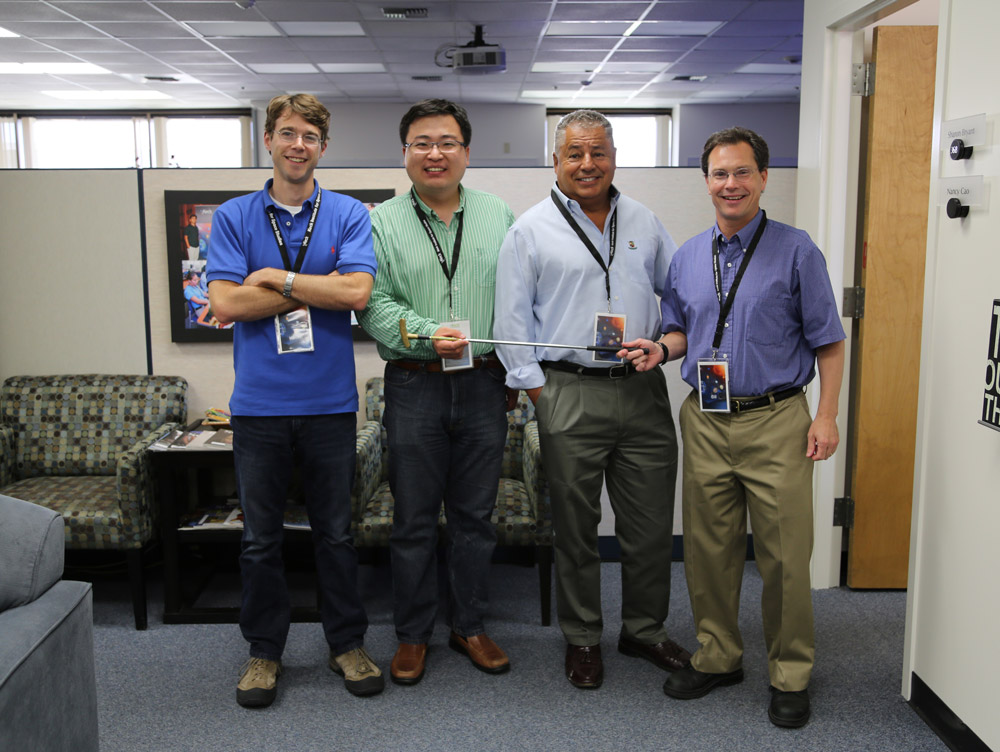 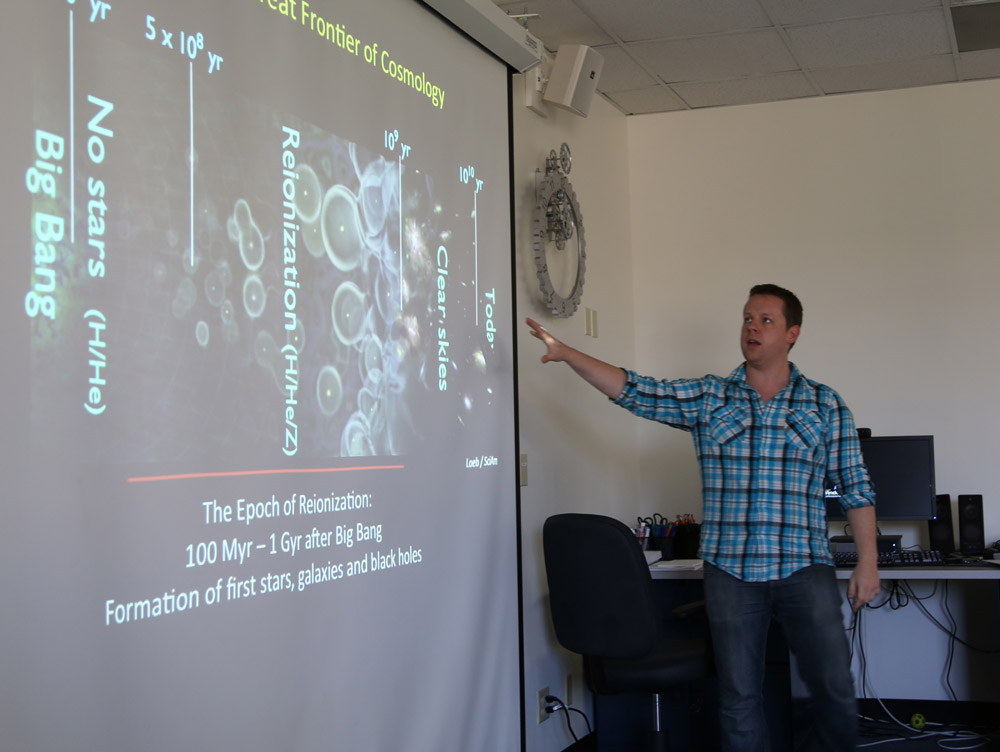 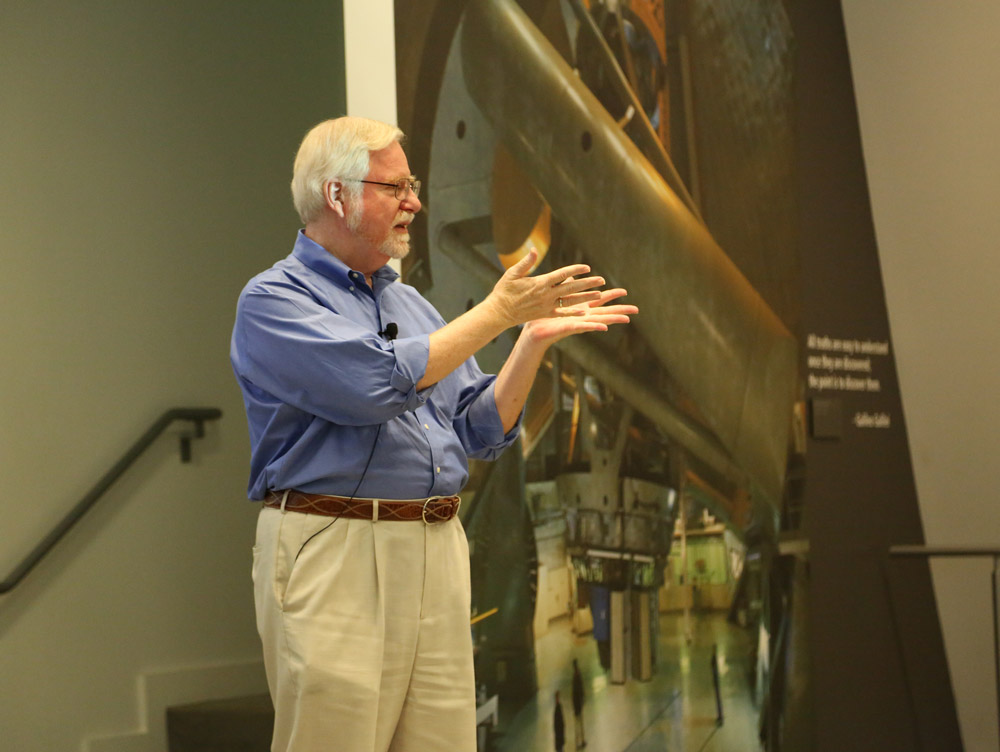 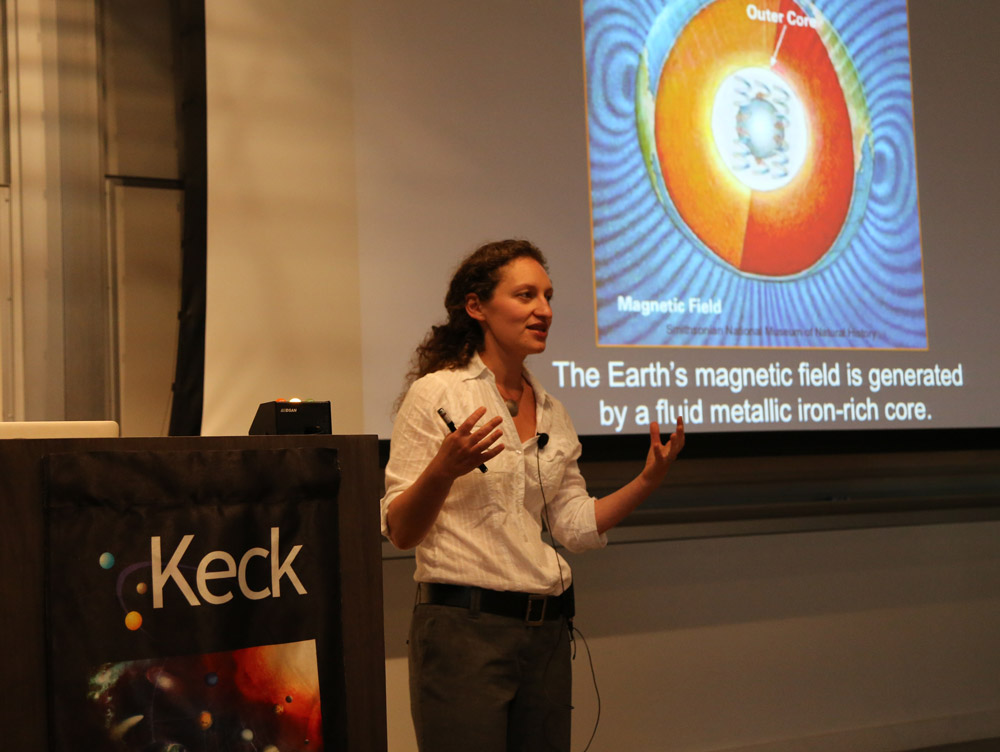 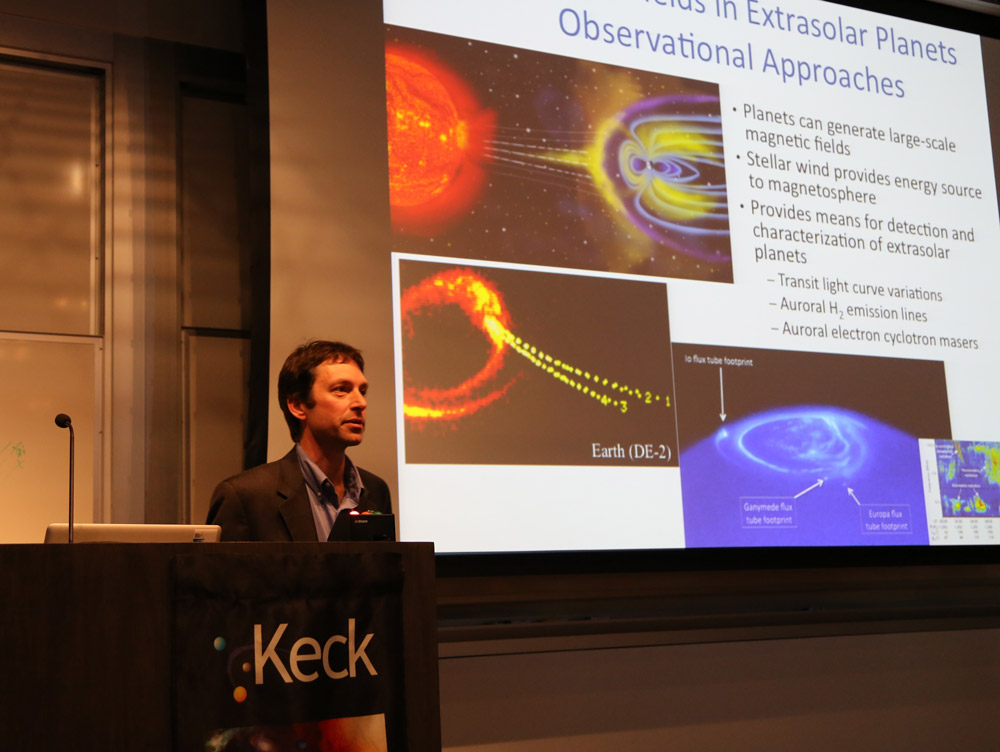 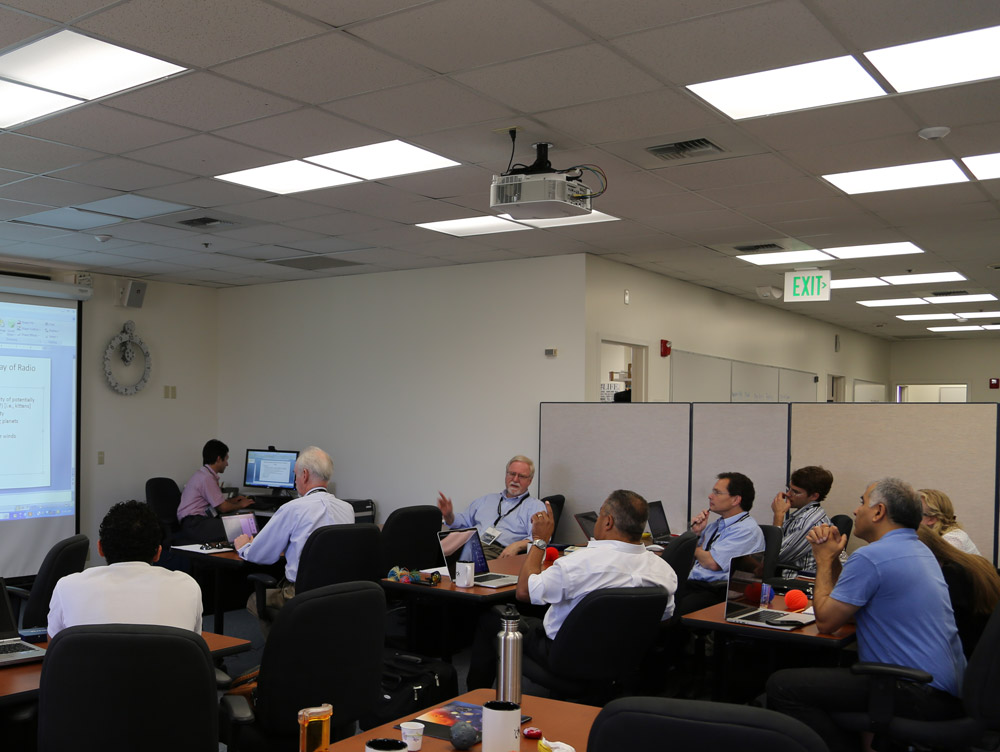 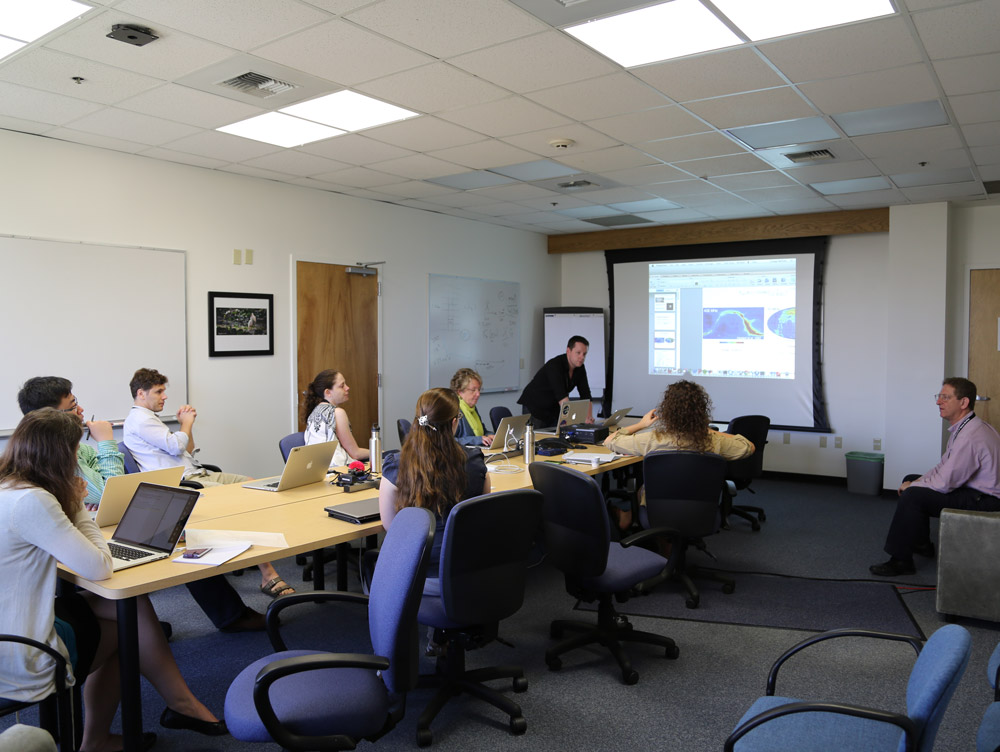 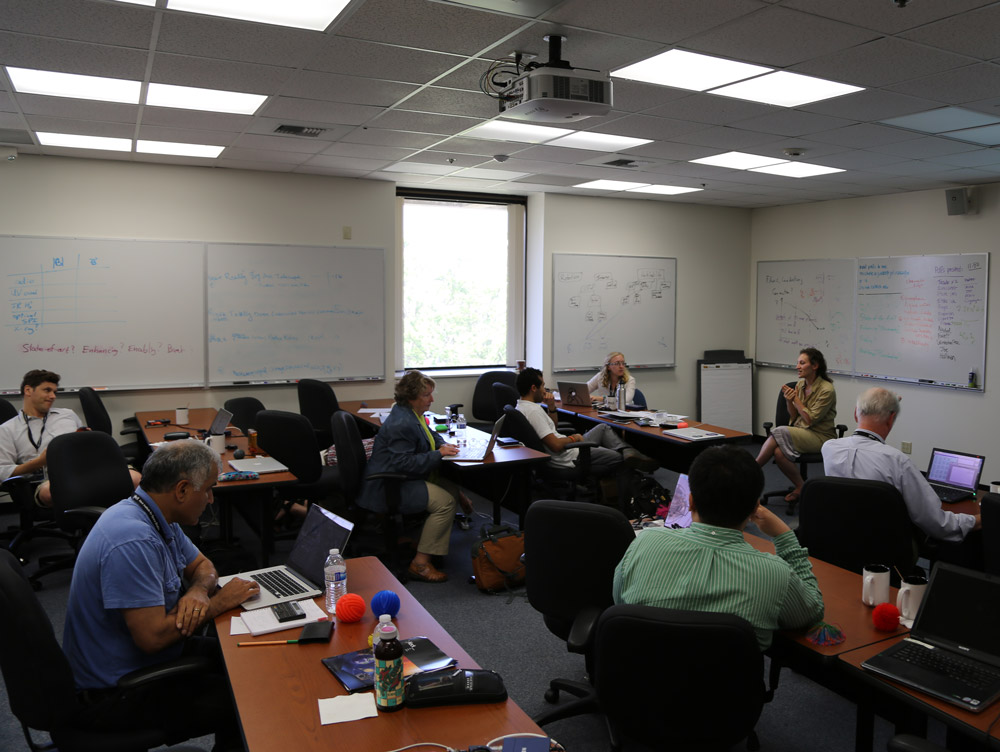 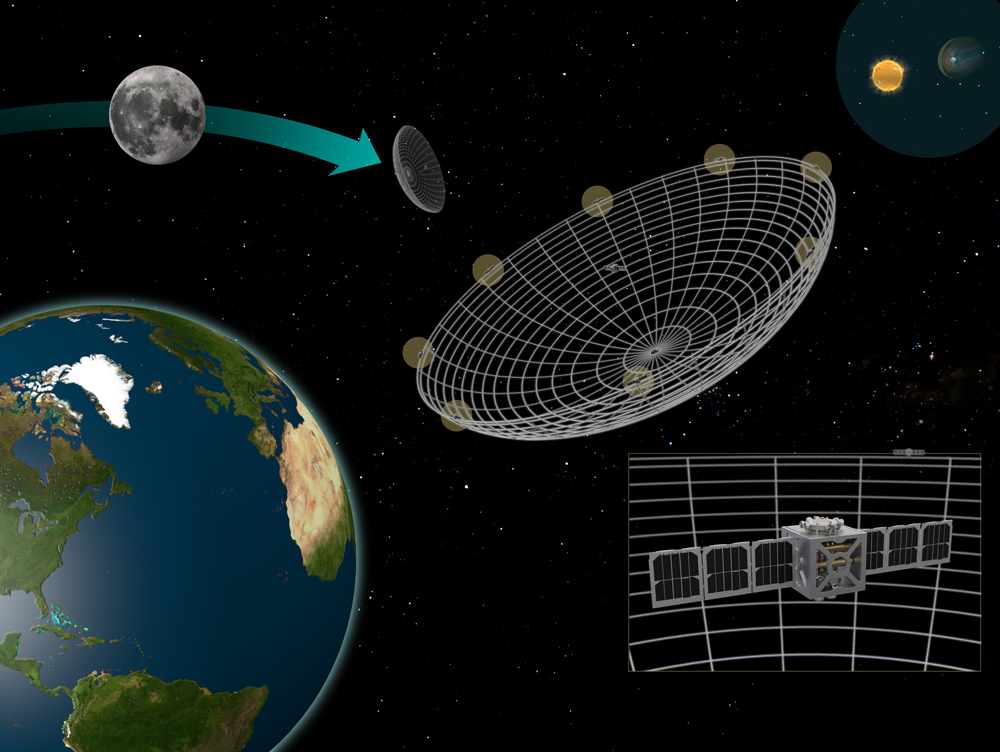 Planetary-scale magnetic fields are a window to a planet’s interior and provide shielding of the planet’s atmosphere and surface for life. The Earth, Mercury, Ganymede, and the giant planets of the solar system all contain internal dynamo currents that generate planetary-scale magnetic fields. In turn, these internal dynamo currents arise from differential rotation, convection, compositional dynamics, or a combination of these in a planet's interior. Extrapolated to extrasolar planets, knowledge of a planet’s magnetic field places constraints on the thermal state, composition, and dynamics of its interior—all of which will be difficult to determine by other means—as well as potentially crucial information about the extent to which the surface of a terrestrial planet is shielded from cosmic rays and potentially habitable.

This study will assess the current state of knowledge about planetary magnetic fields, for both solar system and extrasolar planets; track the progress of the new ground-based instruments, particularly those in the radio (e.g., the Low Frequency Array [LOFAR], Long Wavelength Array at Owens Valley Radio Observatory [LWA-OVRO]), as they acquire their first data on extrasolar planetary systems; develop complementary observing strategies from existing optical/UV telescopes; and feed that forward to form an observational strategy for current and future radio and UV telescopes from both the ground and space.

The detection of extrasolar planetary magnetic fields will inform the following: