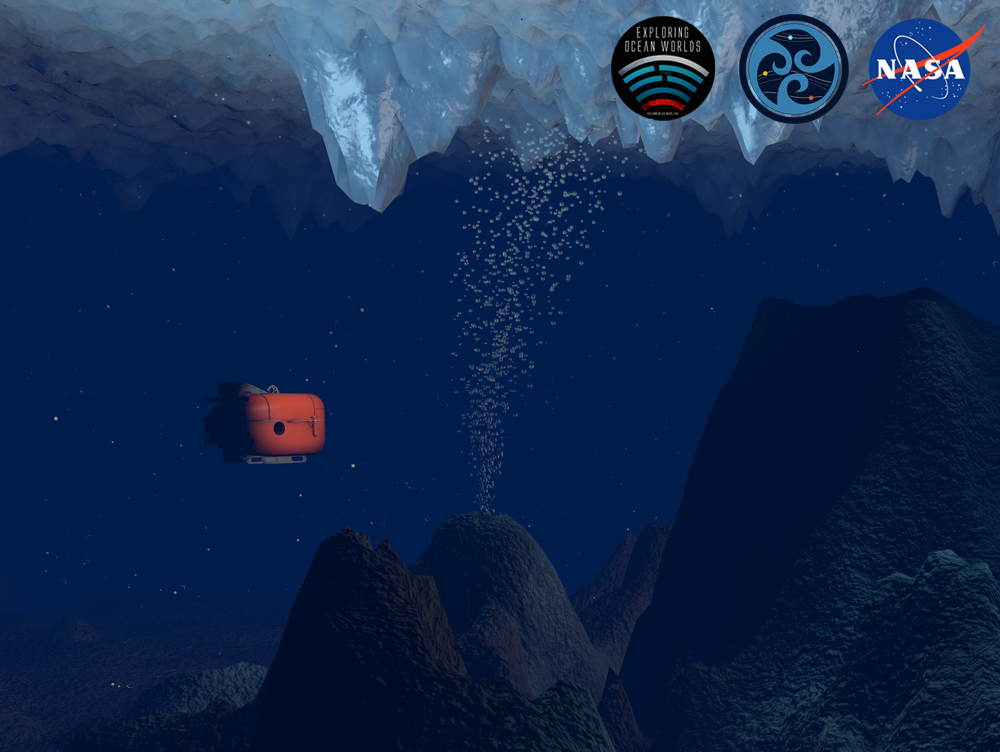 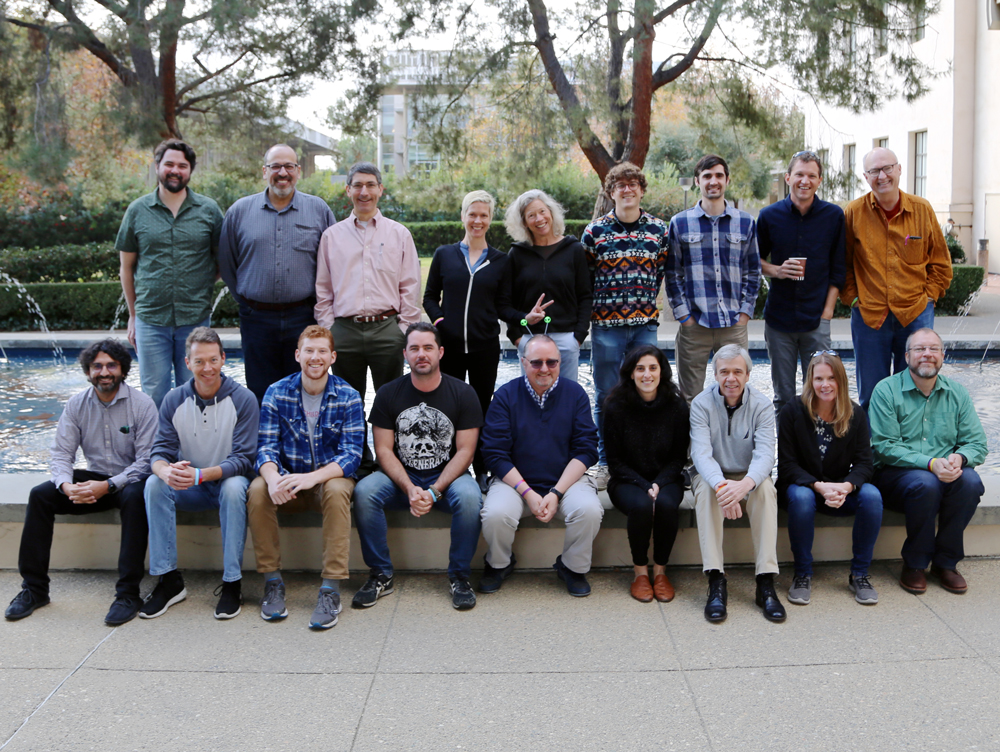 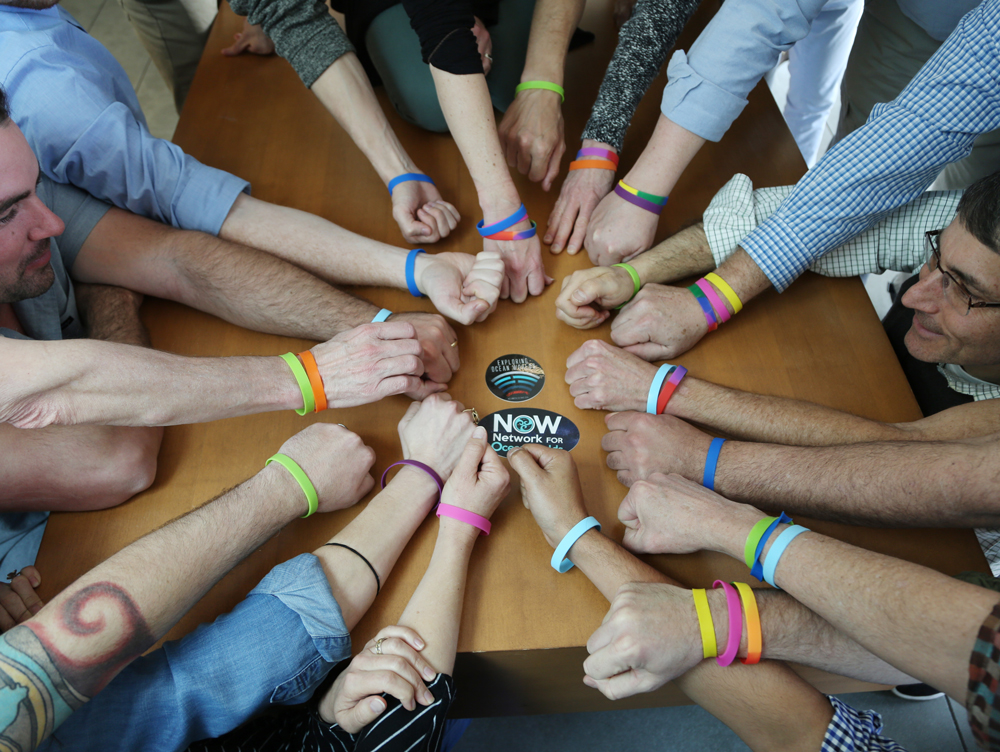 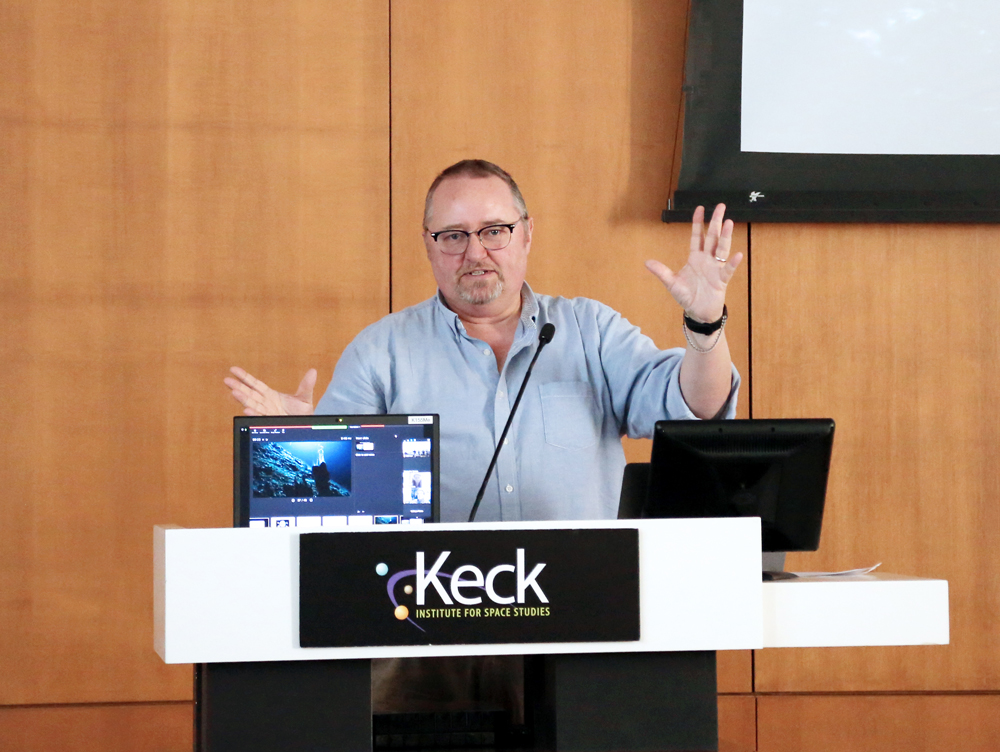 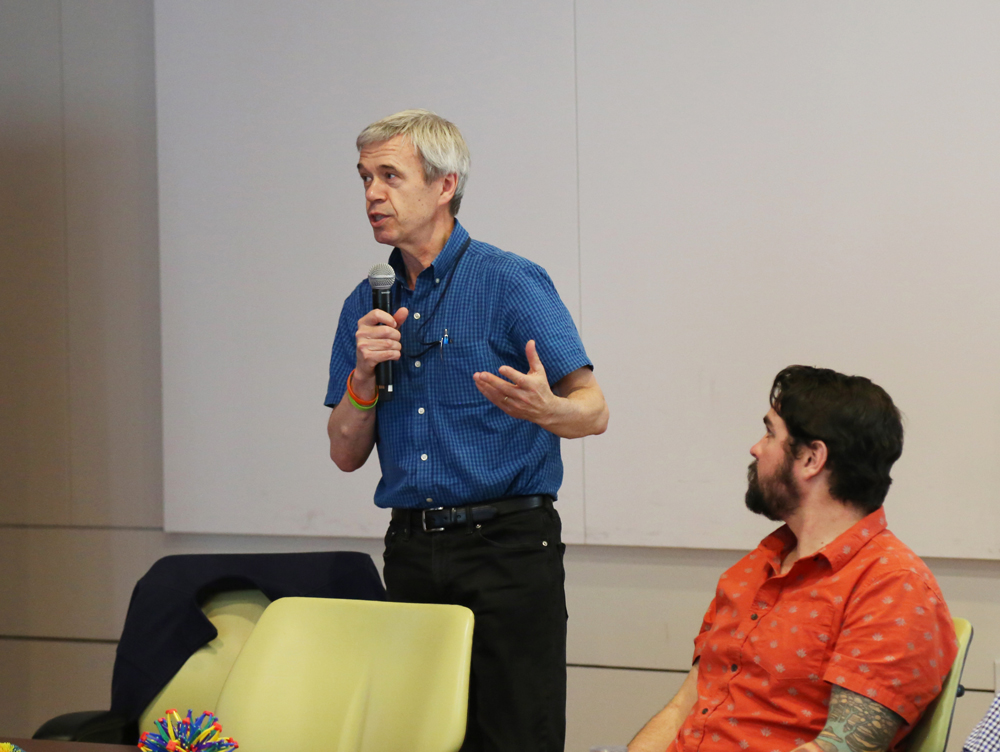 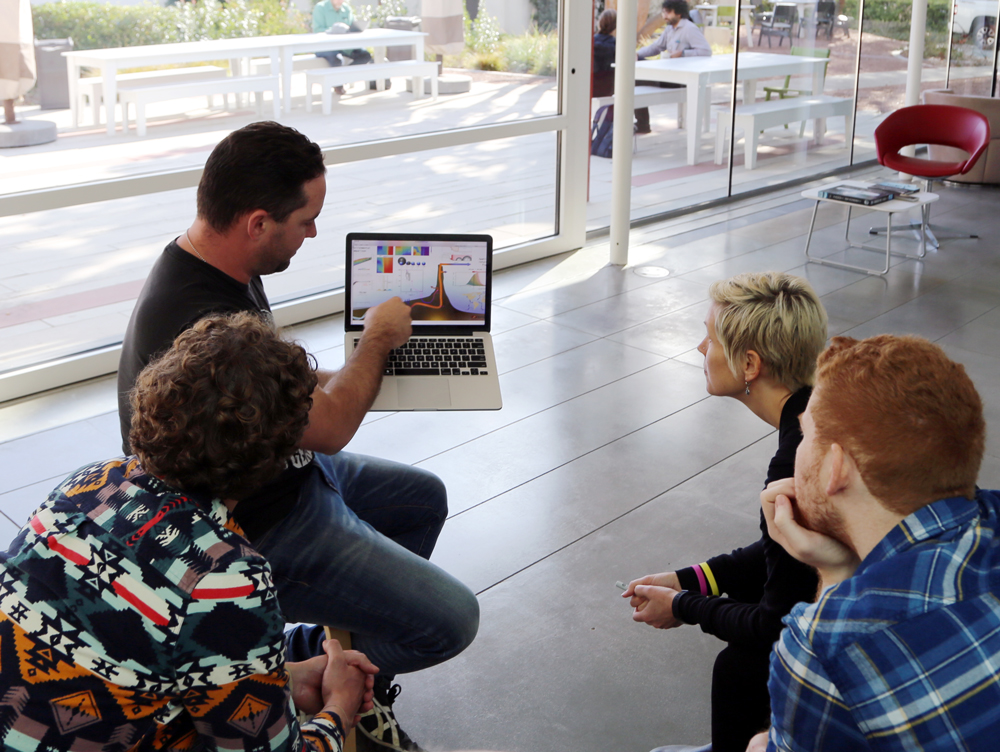 This NASA/WHOI workshop is co-sponsored by the Keck Institute for Space Studies (KISS). Some of the work in this program builds on ideas generated in the KISS work from the Satellites to Seafloor study and the Accessing the Subsurface Oceans of Icy Worlds study.

Since the confirmation of an ice-covered ocean on Jupiter’s moon Europa during the Galileo Mission, ocean worlds beyond Earth have become a focus of research for NASA’s Planetary Science Division. This has been driven largely by the increasing realization that many planetary bodies in the outer solar system hold the potential to host life that arose independent of Earth, making this an opportune time to bring key scientific fields together into a new, collaborative partnership that will provide the scientific underpinning and context needed to explore these worlds in an informed, rigorous manner. Therefore, we have assembled a team with a diversity of expertise in astrobiology together with leaders in the study of processes across the various interfaces of the Earth-Ocean-Life system to address two primary objectives:

Our team will establish a template that will provide an estimate of the biological and biosignature potential of any ocean world—whether based on observations already obtained or those yet to be acquired. Ultimately, we hope to answer a single, overarching question:  On which ocean worlds, and with what measurements, will we have the greatest potential to successfully detect the presence of life?