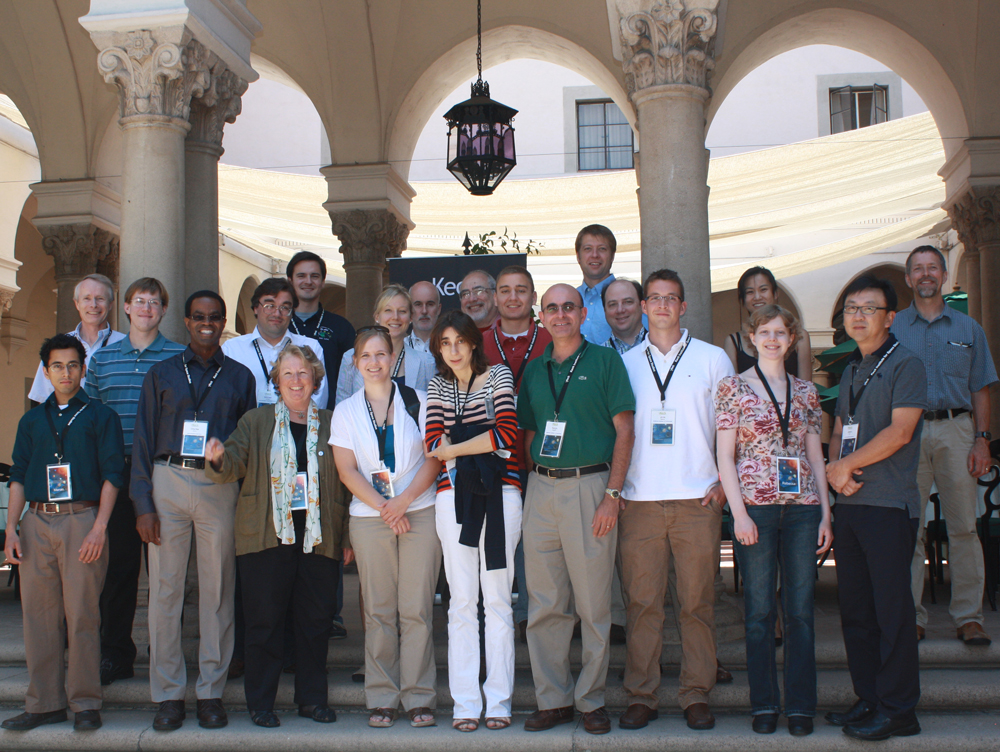 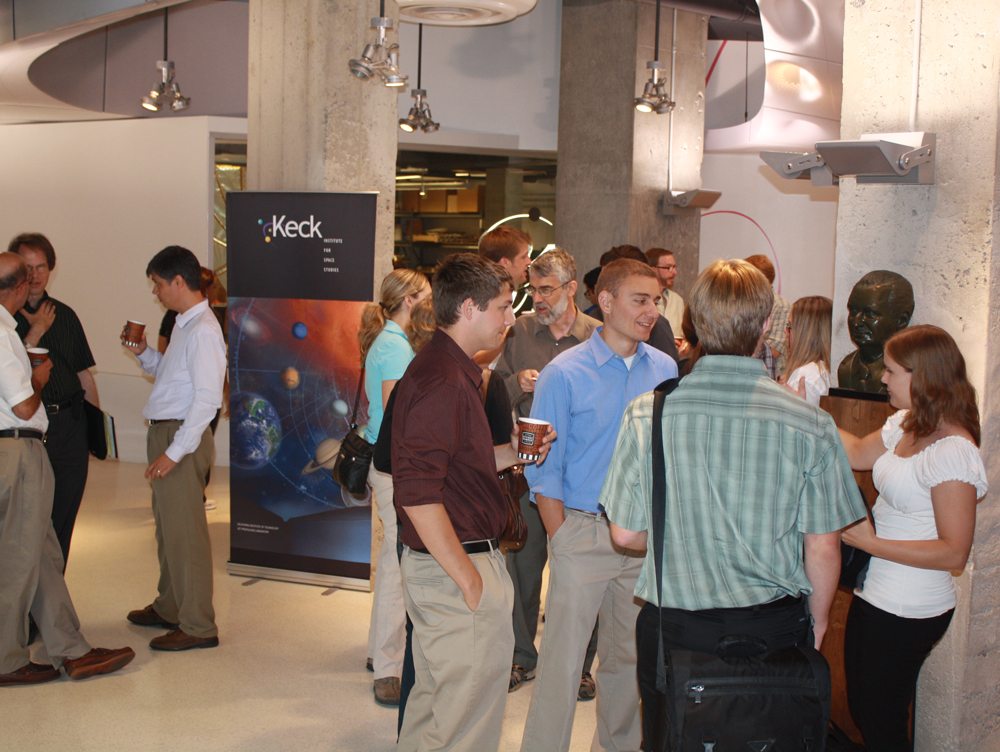 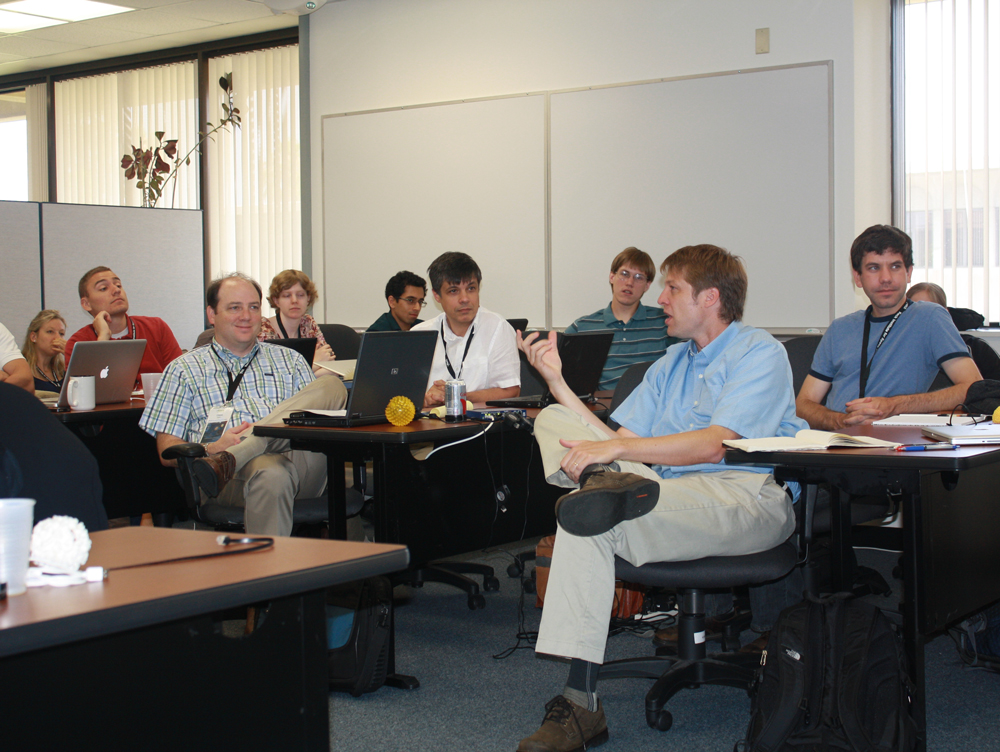 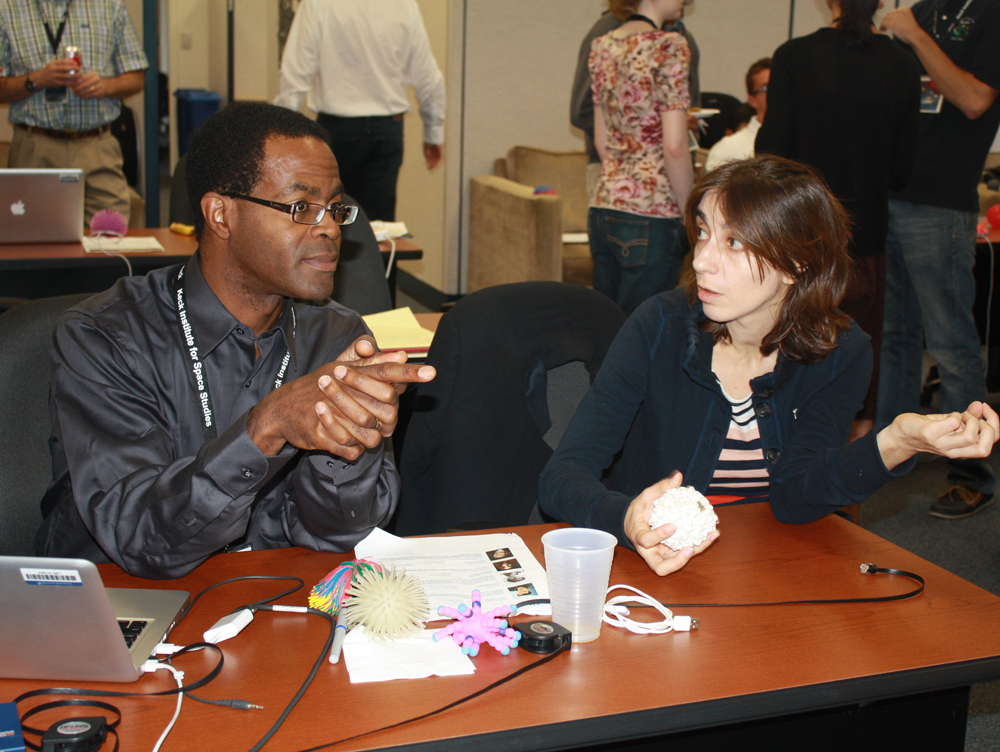 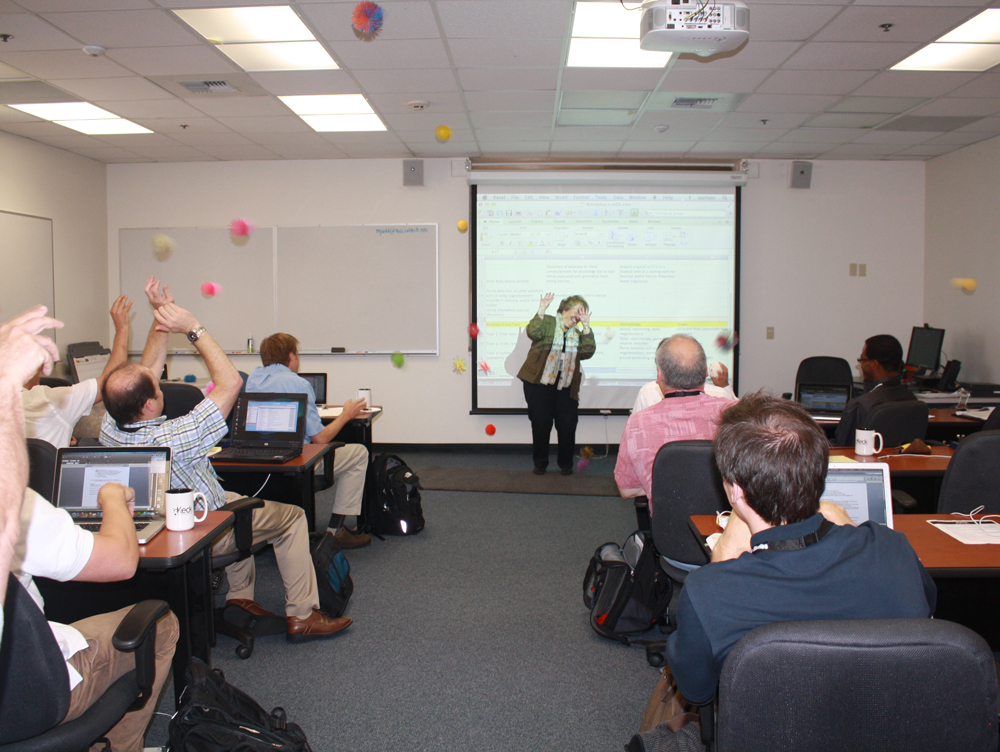 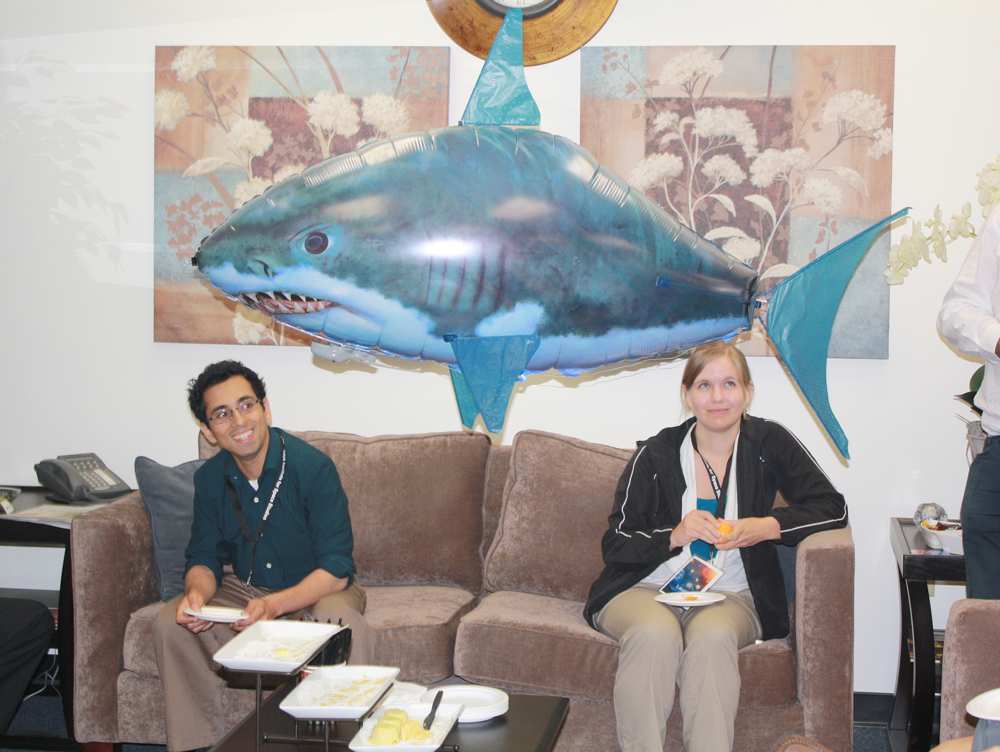 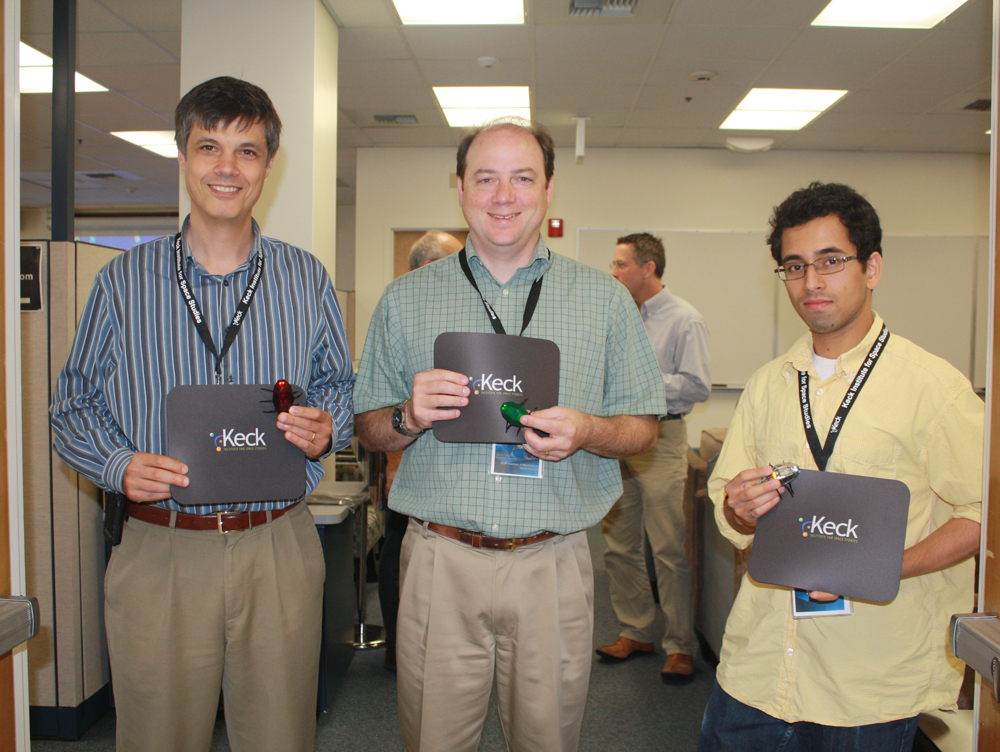 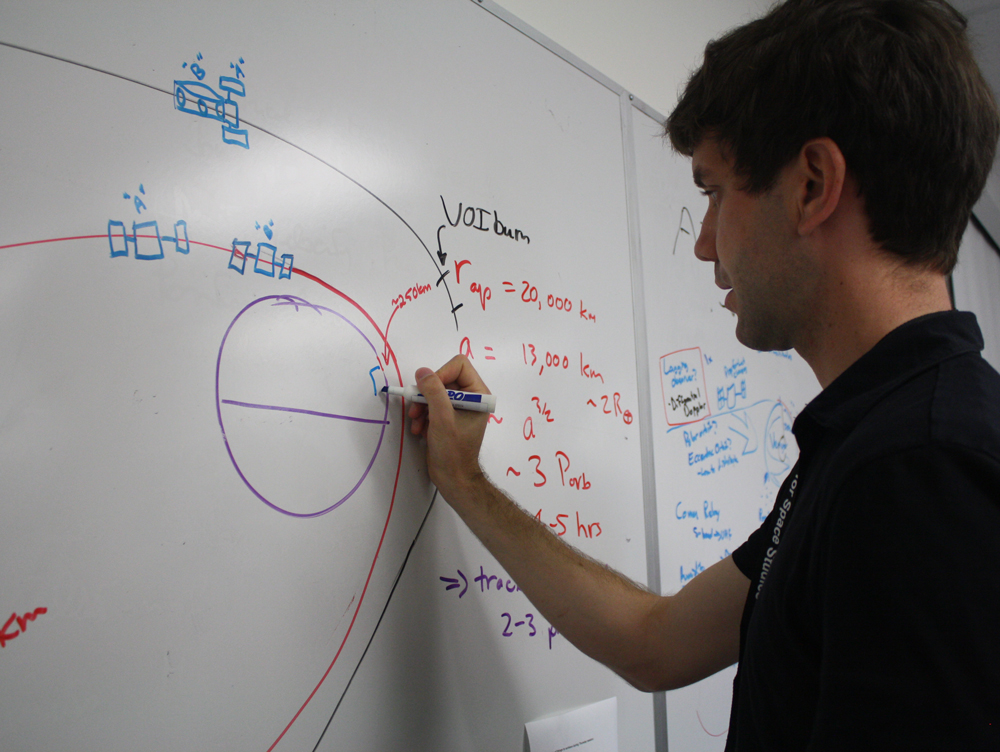 Technology advances in small spacecraft development, the growing numbers of launch opportunities, and the short turn-around time from mission conception to science return has drawn increased attention in the potential of small satellites to perform leading edge science from low Earth orbit. In particular, the CubeSat platform (< 10 kg) is driving new thinking regarding low-cost high-payoff Earth science observations that are largely inaccessible to more traditional spacecraft. Now that discoveries are being made this has motivated us to consider a much deeper problem: Can SmallSats (< 200 kg) advance a new era of unique, high-risk, moderate cost explorations in space science for observations unachievable via any other platform?

This workshop will bring together space scientists, technologists, and mission designers across two workshops to conceive novel scientific observations and to resolve the technical roadblocks for new observations that are inaccessible to traditional spacecraft systems, yet enabled by small satellite systems. Investigations will span heliophysics, NEOs, and other small bodies, planetary exploration, and deep space science based on remote and in-situ observations. The driving theme is to push the boundaries of space science where the cost and risk would be unacceptable for Flagship-style billion dollar missions, yet the science return could fundamentally redefine our knowledge of the observed phenomenon.

This program will be driven by revolutions in thinking, as well as science and technology, at all levels from observations, to mission concept design, to instruments, where the impact must advance our knowledge and accessibility to space at a fundamental level. Operational success may not be realized for many years, but this workshop will lay the groundwork for the next revolution in space science driven by the smallest possible platforms to achieve a particular science objective.