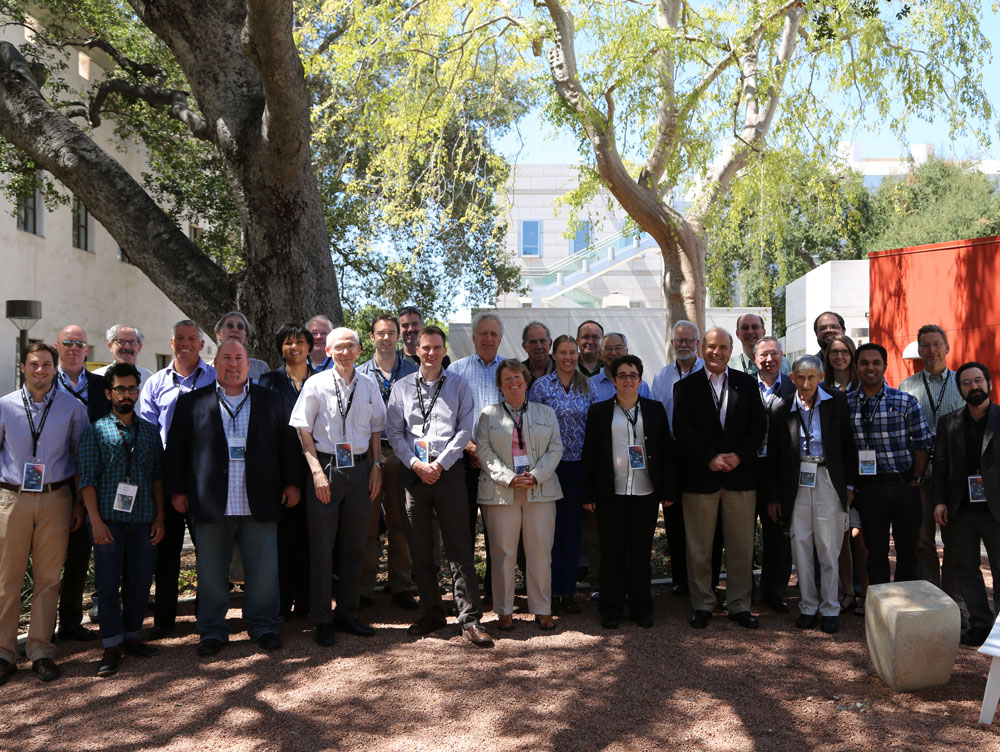 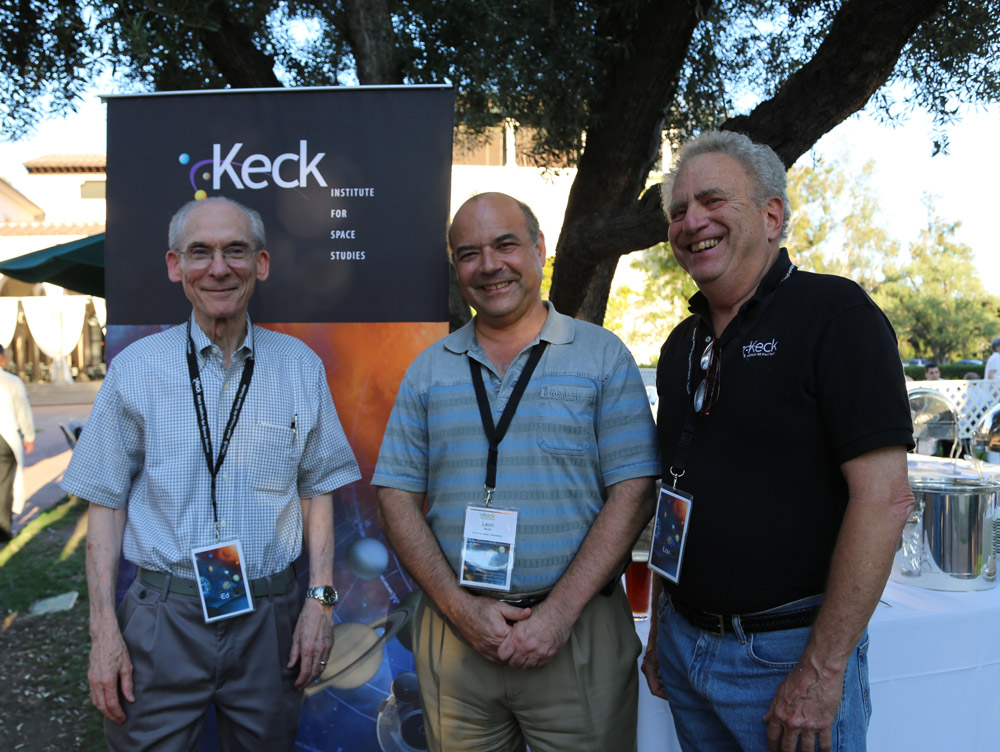 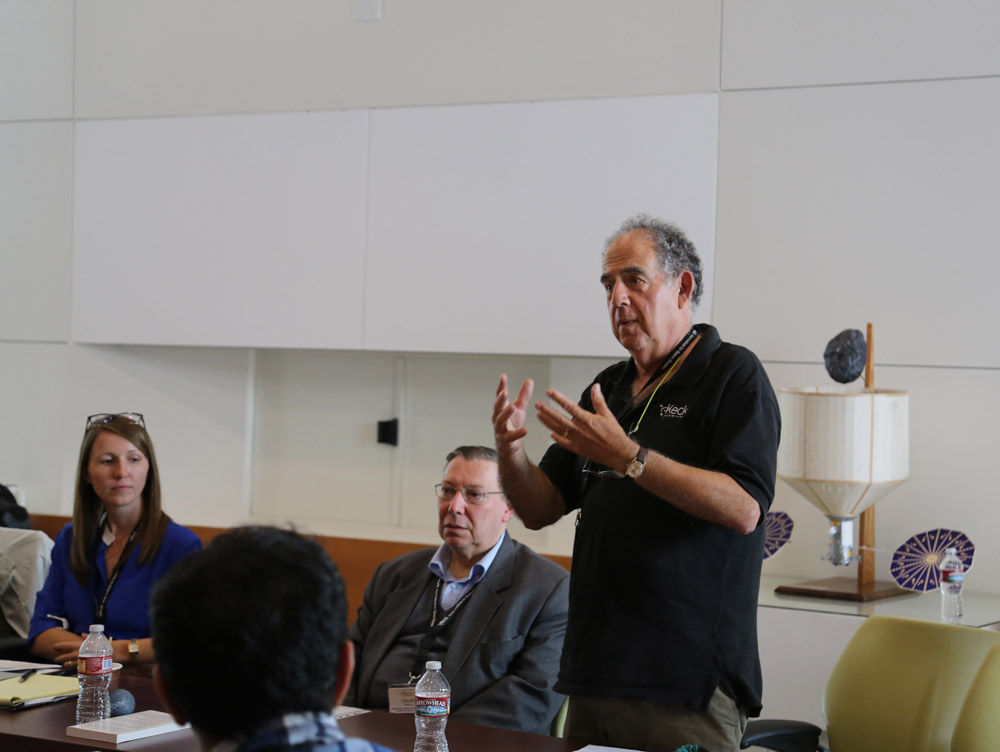 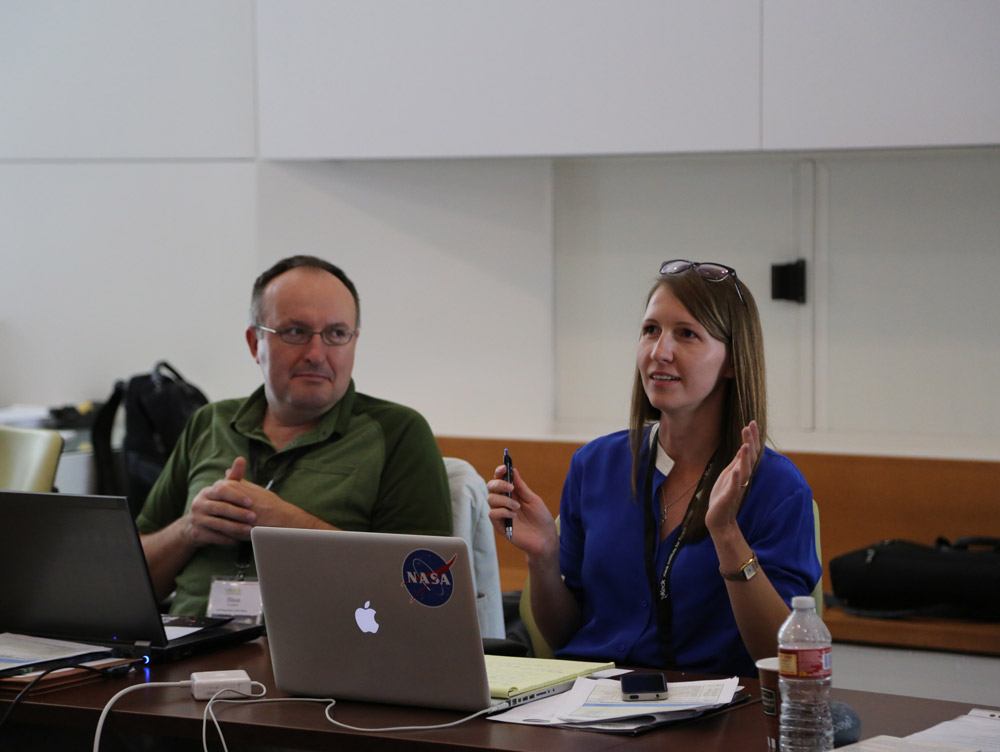 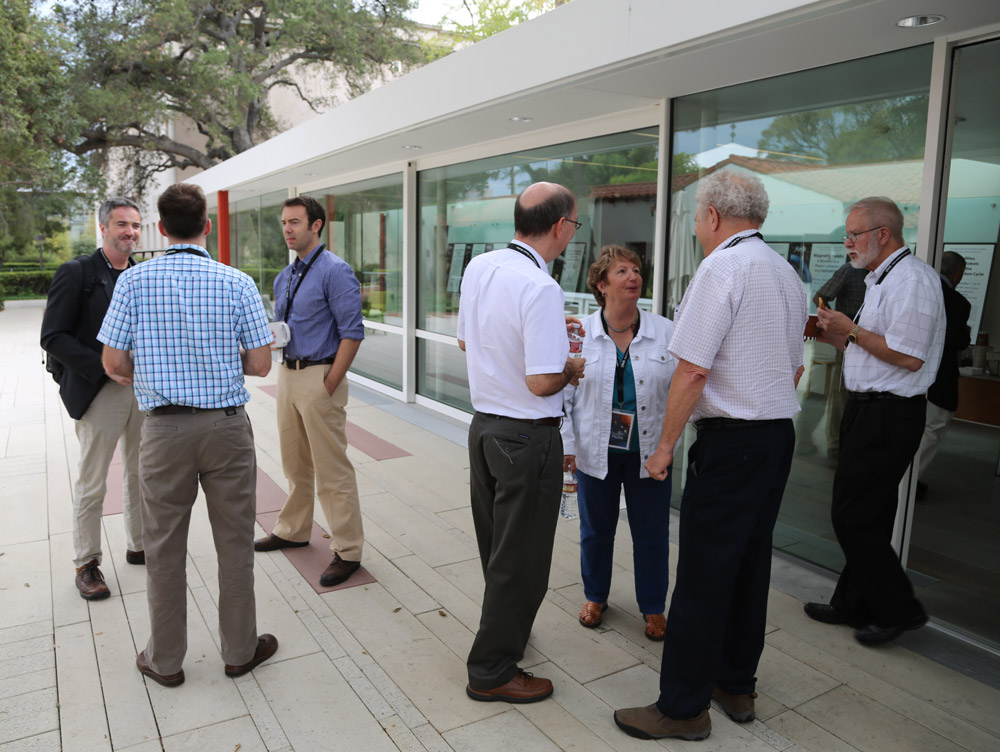 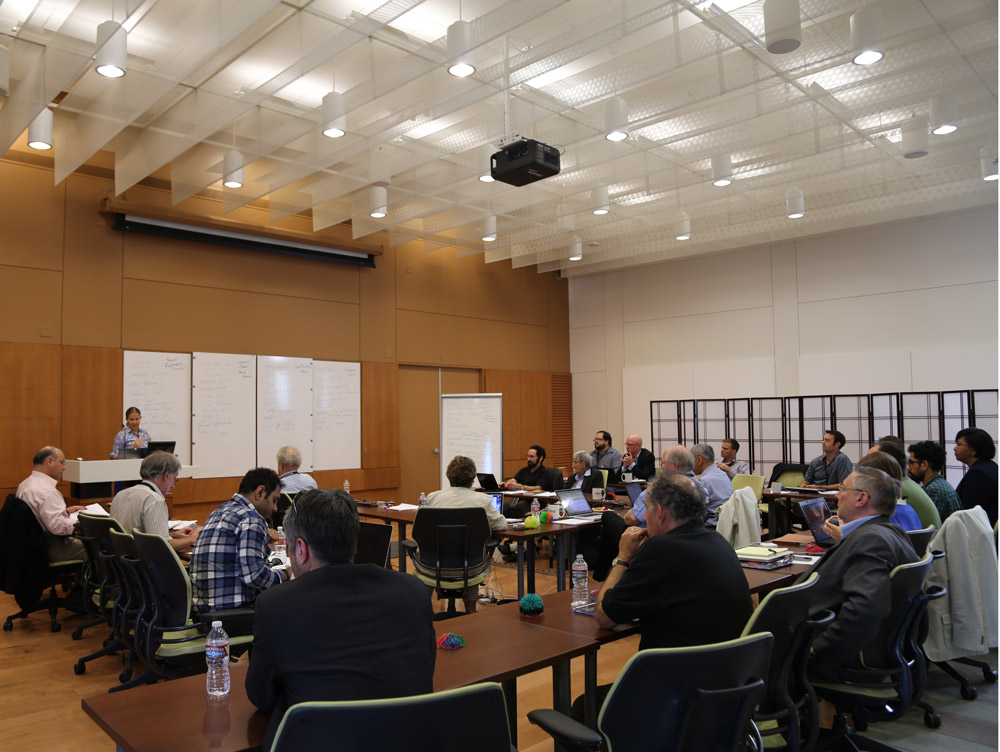 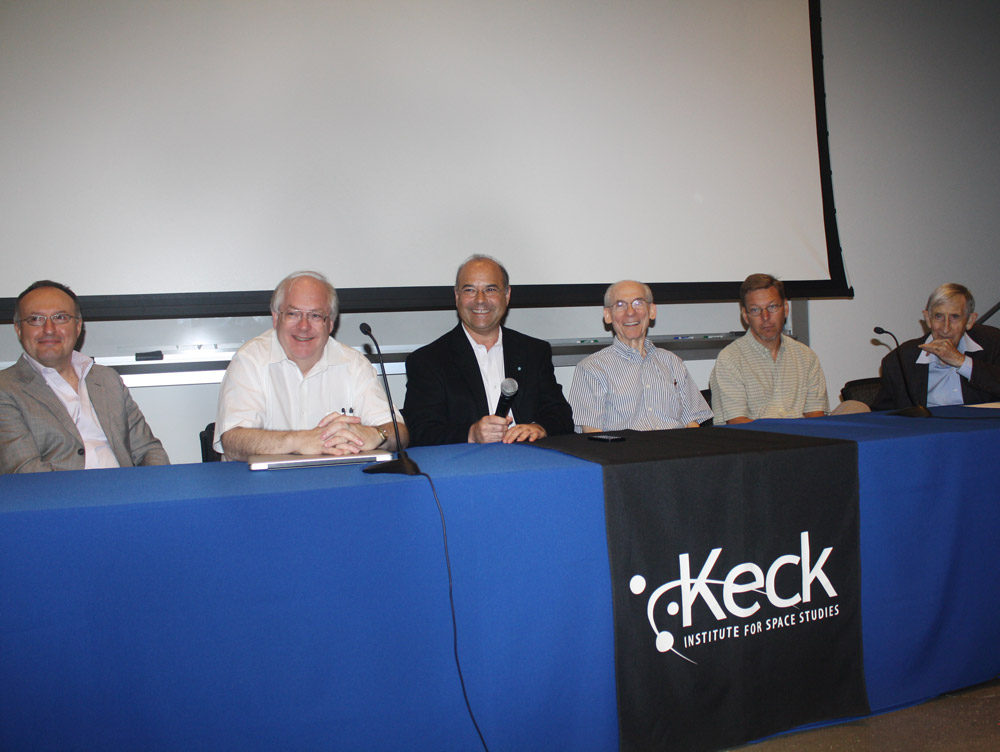 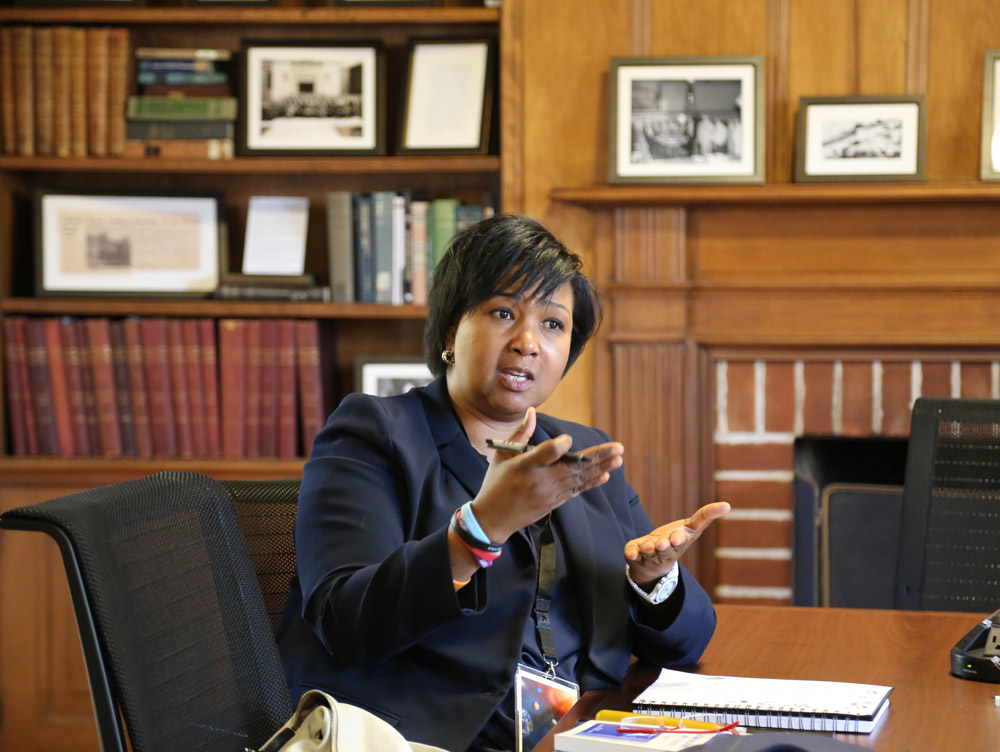 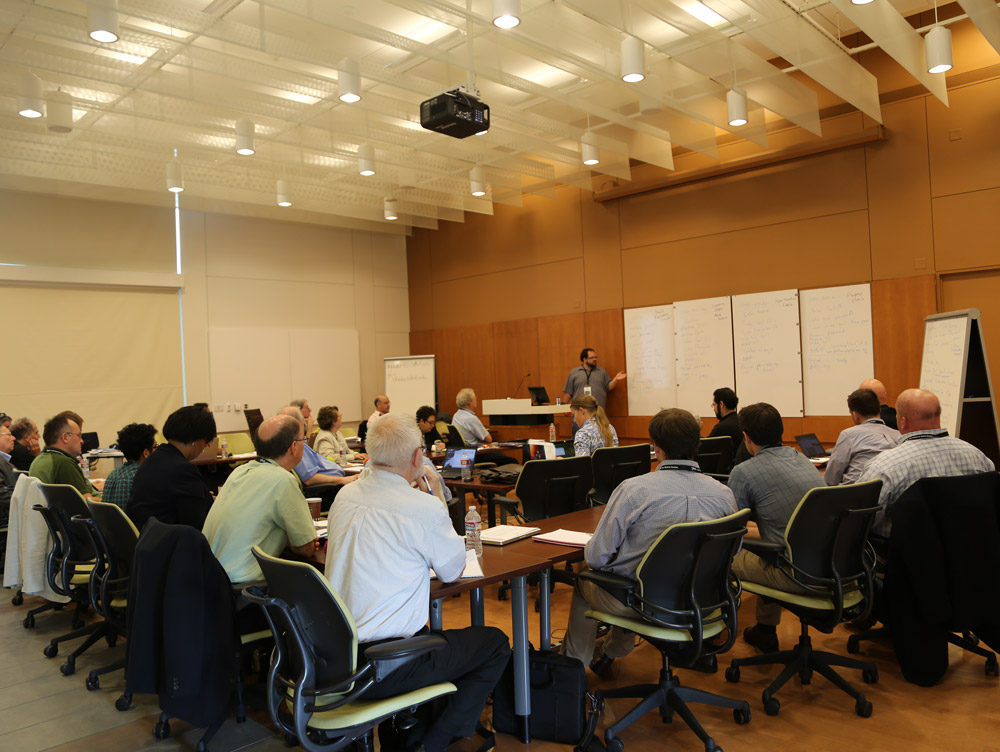 Science and Enabling Technologies to Explore the Interstellar Medium

Important Information about the KISS ISM Program: 2017 press articles appear to have included erroneous information about a Keck Institute (KISS) study. KISS has not produced a study about using SpaceX's BFR to get to 'Oumuamua. KISS did convene a program to study possibilities for future missions to reach the interstellar medium outside the solar system, but that study took place before the discovery of 'Oumuamua and is not applicable to that object.

Recent discoveries reported in 2012 and 2013 by Voyager-1 and Kepler have brought into focus two end-points of what is now commonly referred to as the Interstellar Medium (ISM). Whereas Voyager-1 is beginning to explore the ISM in-situ, the Kepler space-based telescope and other Earth-based telescopes have detected a plethora of potentially Earth-like planetary systems around other stars or "exoplanets". The results of these two missions frame the context for further intellectual curiosity, scientific questions, and exploration goals that will define objectives for innovative and far-reaching missions heading out of our solar system and someday reaching for the stars.

The goals of the workshop are to:

The technical challenge and the focus of the workshop is to assess mission implementation techniques that will enable affordable robotic probes to reach the ISM within 10 years with velocities up to 10 times faster than Voyager, and be designed to last 50 years or longer. By comparison, Voyager-1 is now traveling at a speed of 17 km/sec, and has taken 35 years to reach the ISM. Meeting this challenge would constitute a revolutionary capability that would enable multiple scientific probes to launch and return initial scientific results of and from the ISM within a decade, and continue for several decades.

Below are some references we have gathered relevant to our study. Many more references about particular technologies, scientific investigations, and orbits will be cited during the study. We welcome additions and suggestions for this compilation of references.

The JPL Library compiled this selective list of publications. The emphasis is upon review articles and publications from 2000 to the current date.

Actual Interstellar Flight is not part of our study. It is too far out. But the idea of interstellar flight motivates interest in missions that explore into the interstellar medium (ISM) and make observations from the ISM. And the reverse: ideas to exit the solar system at high velocities to hundreds of AU naturally lead to thinking about possibilities beyond that. There is a rich literature about interstellar flight, most of it science-fiction, but also some technical papers, especially in the Journal of the British Interplanetary Society and on the web sites of organizations devoted to research and studies about the topic. A compendium of literature and organizations is given in the following: