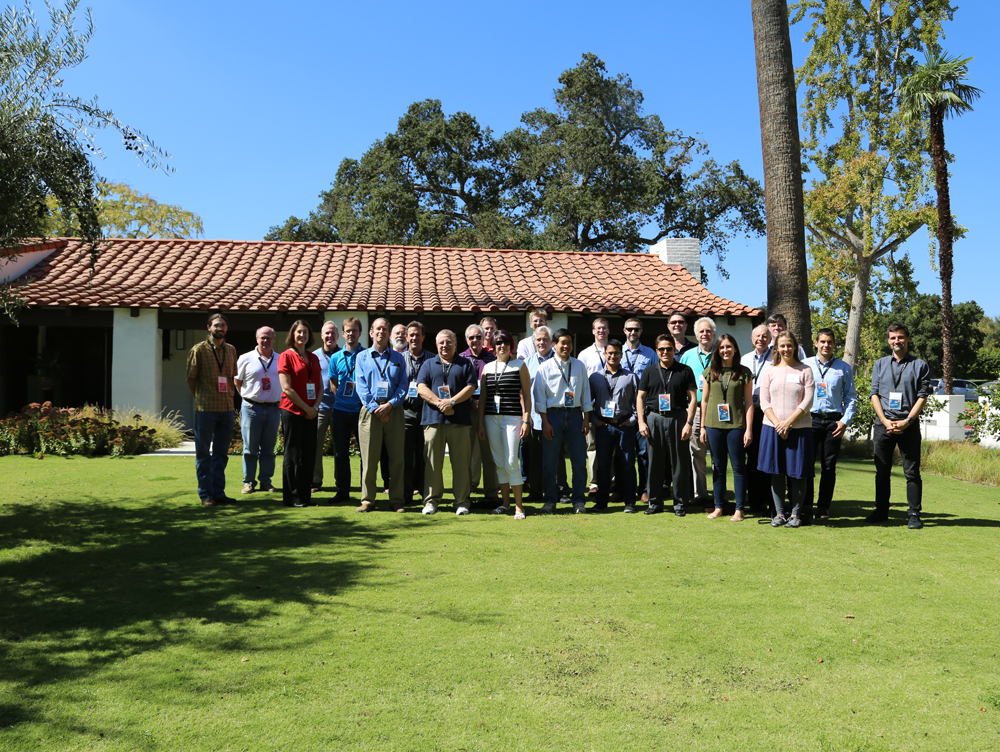 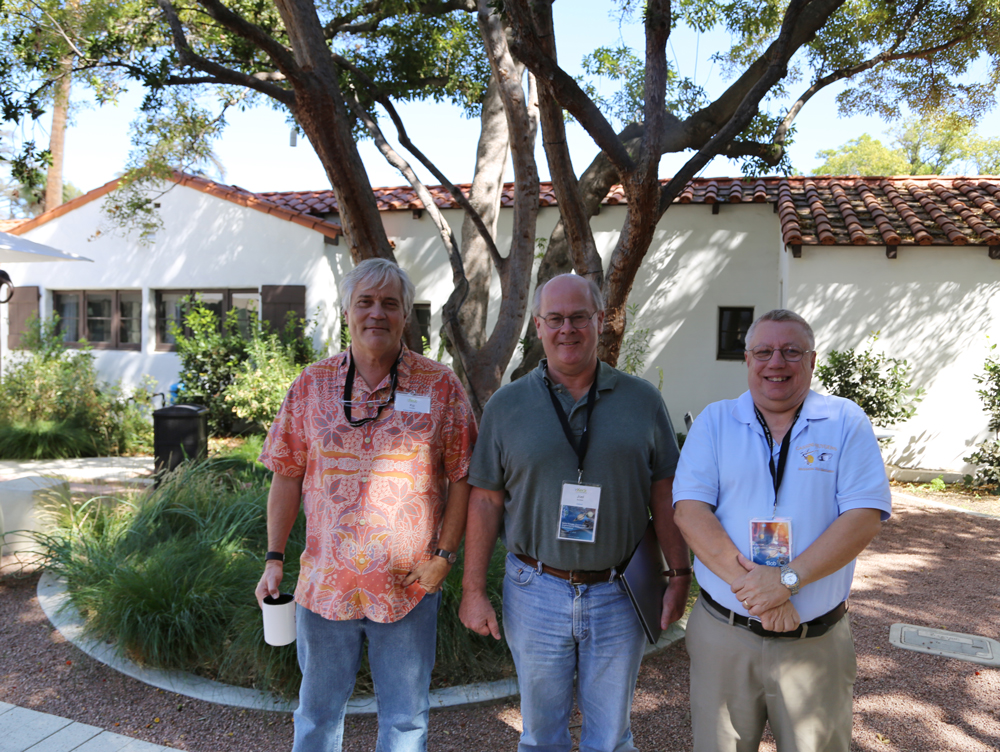 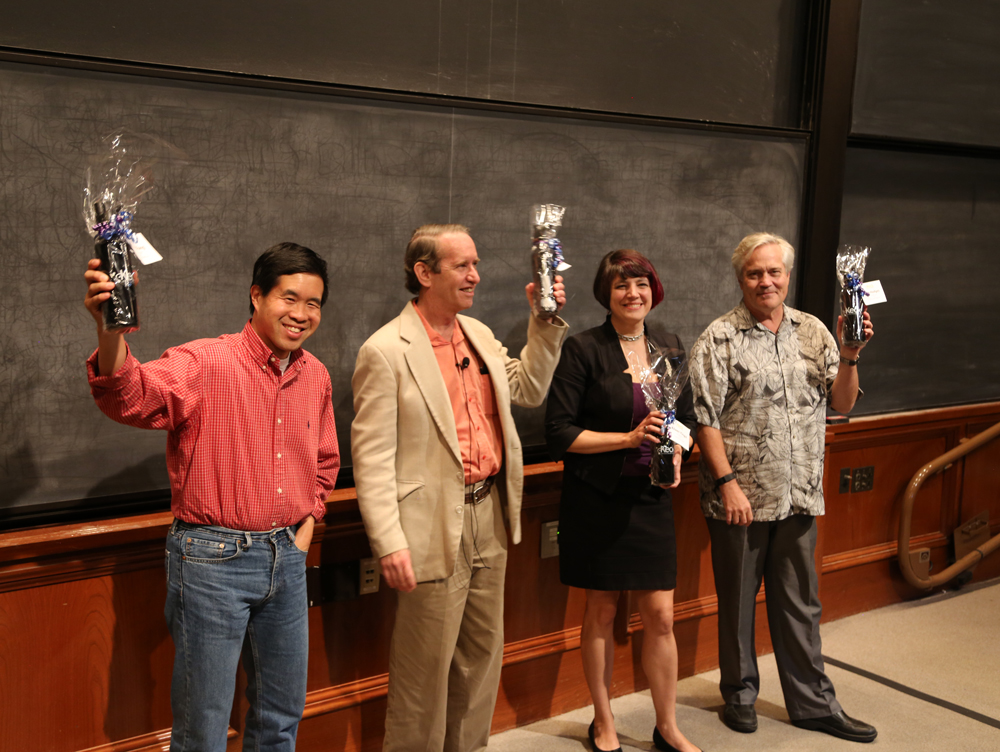 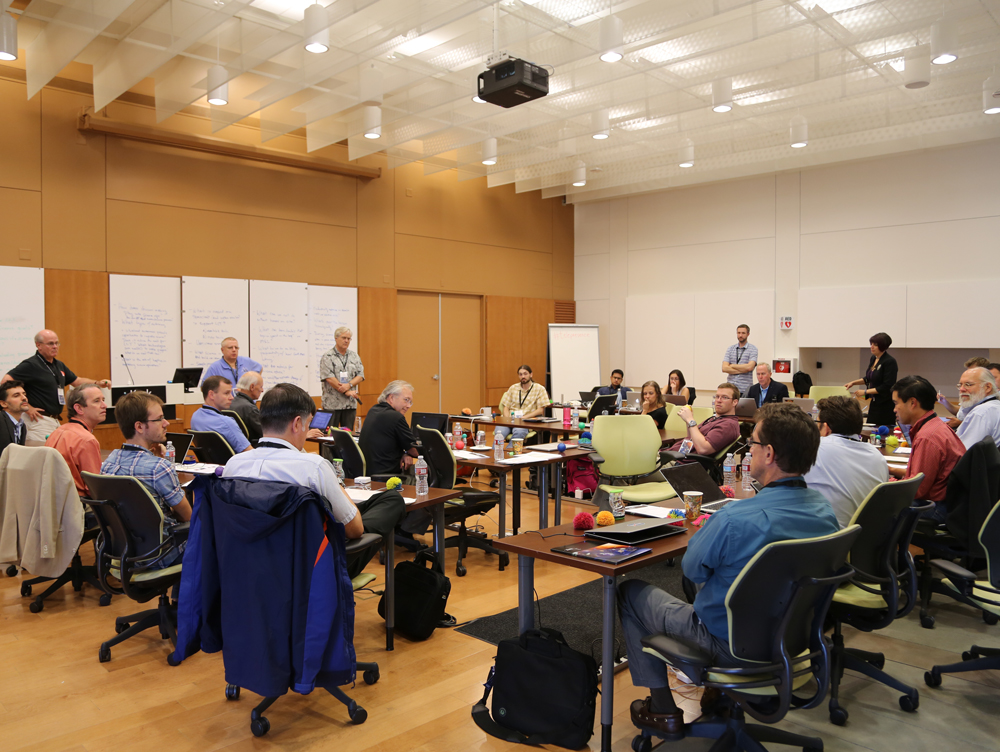 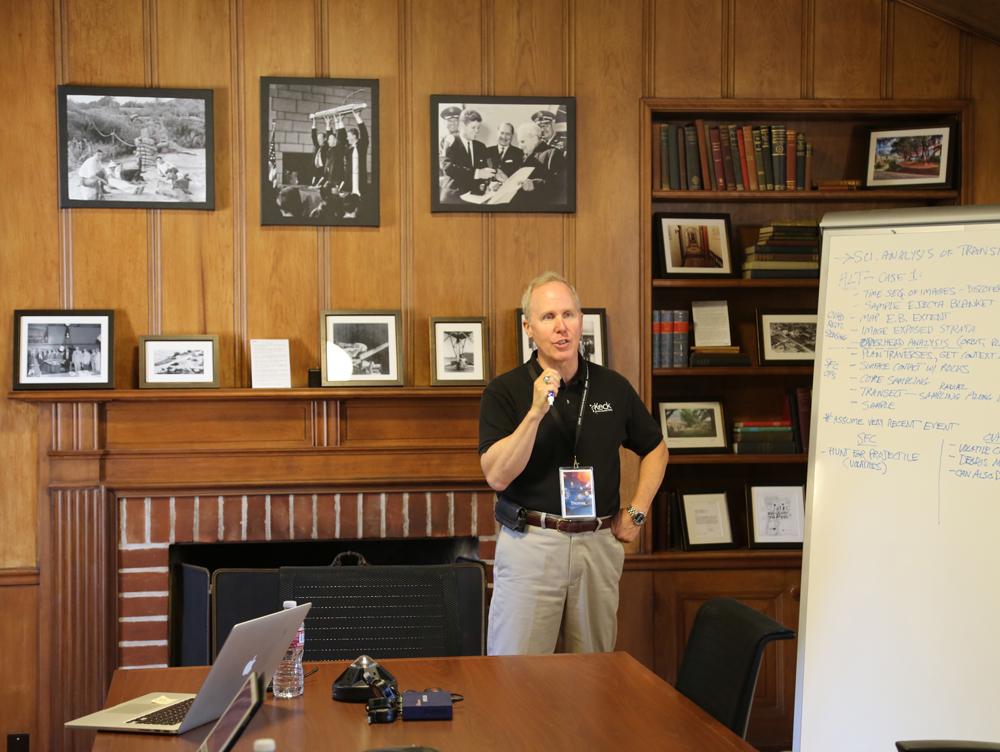 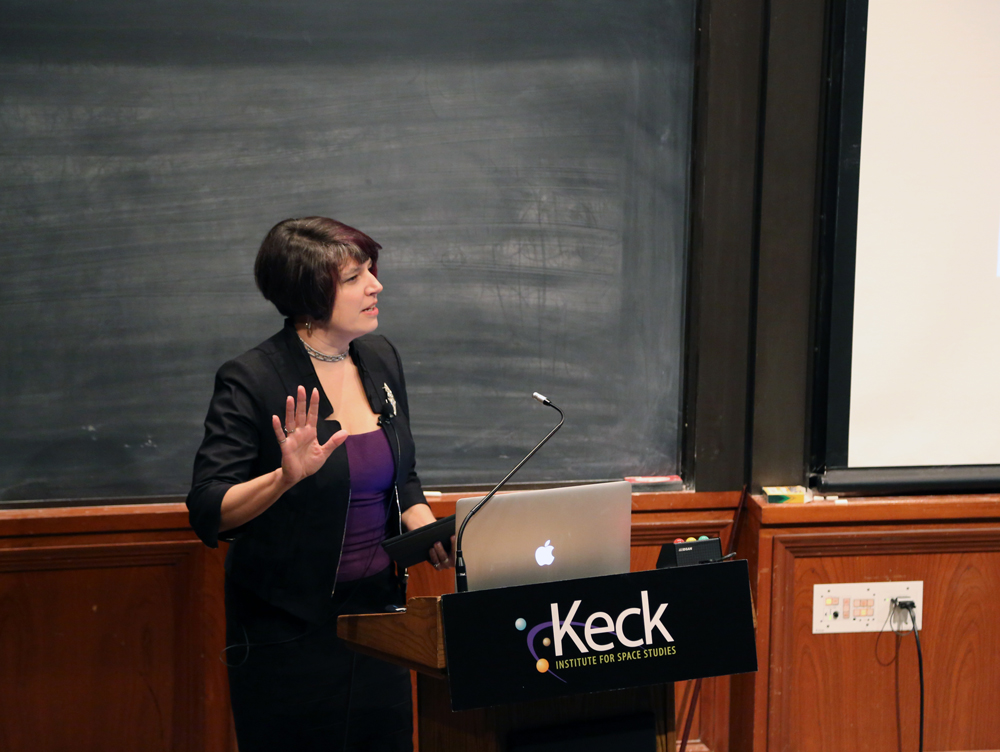 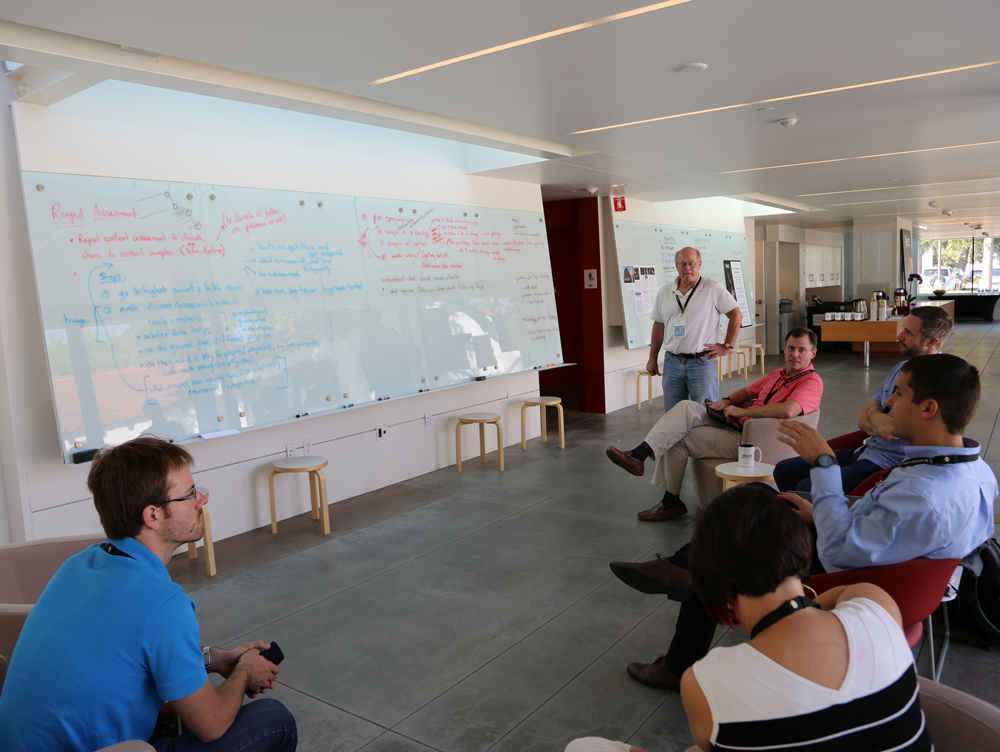 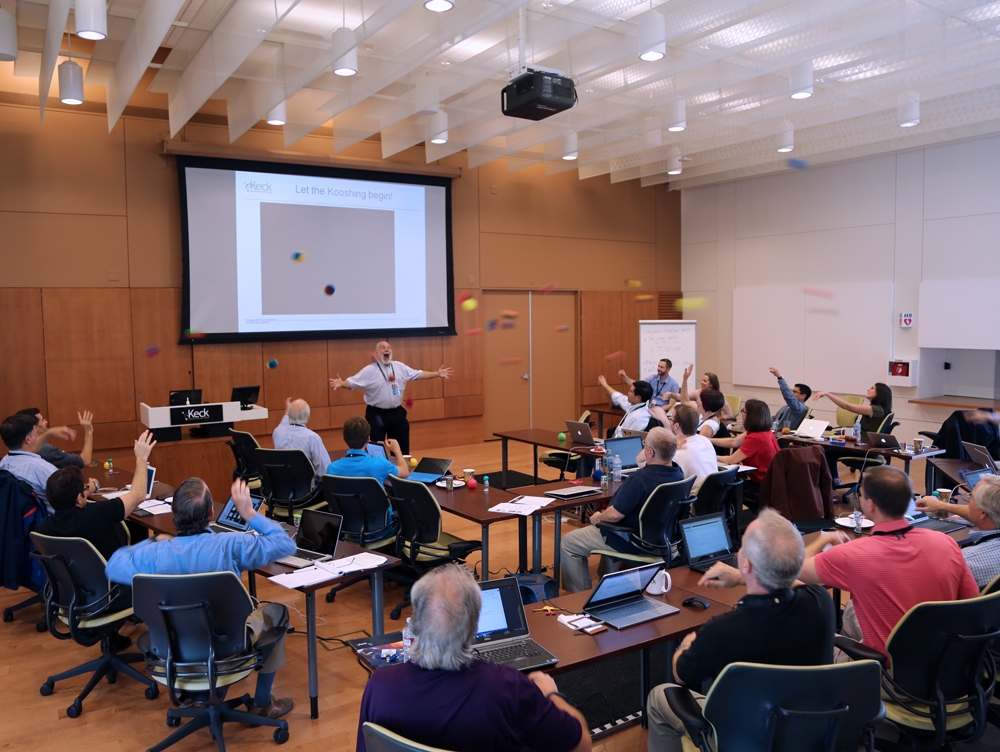 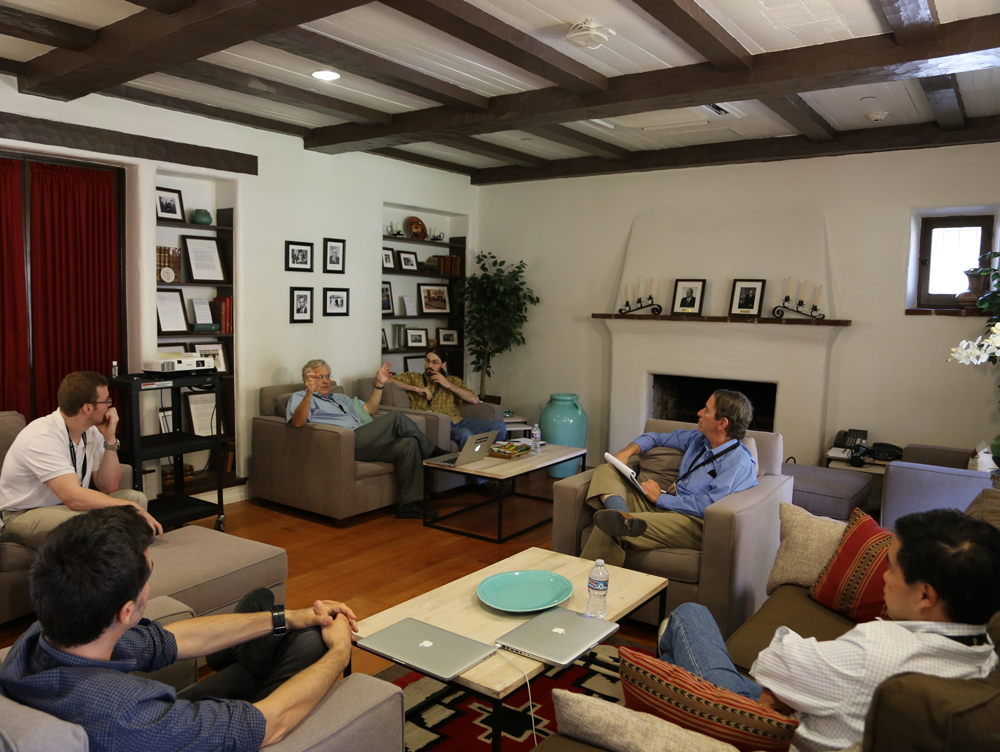 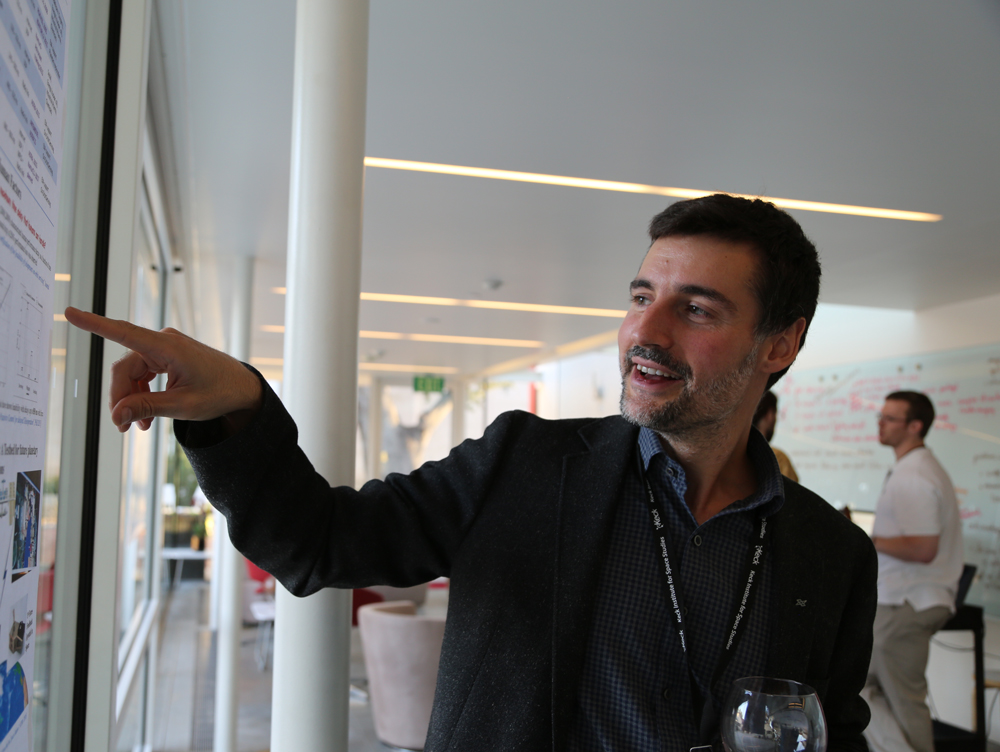 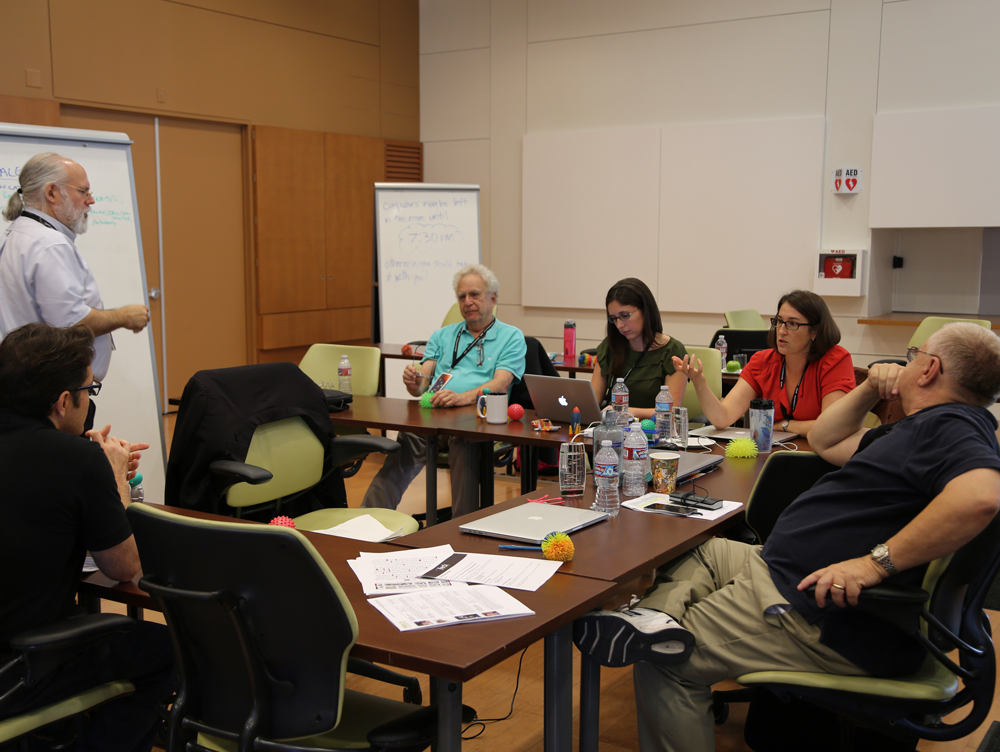 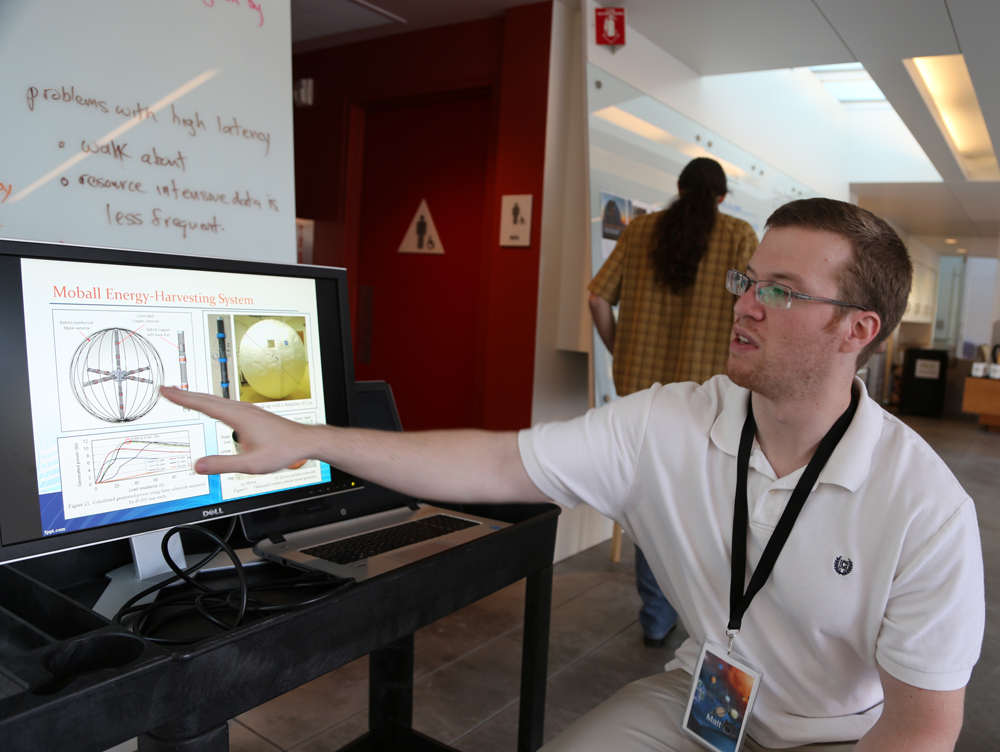 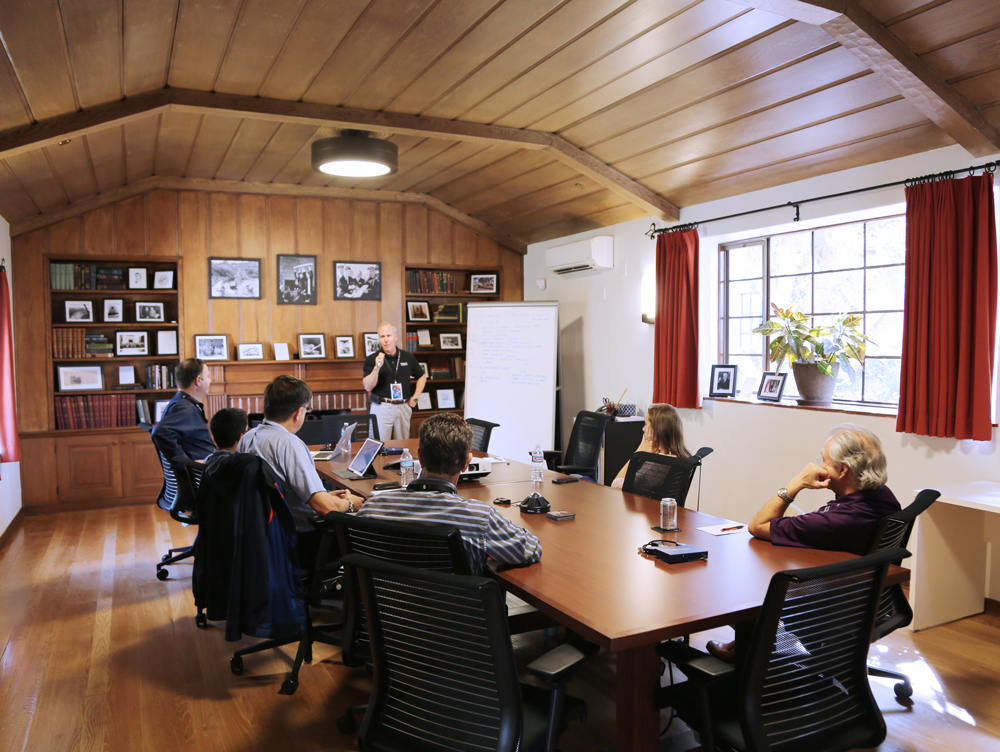 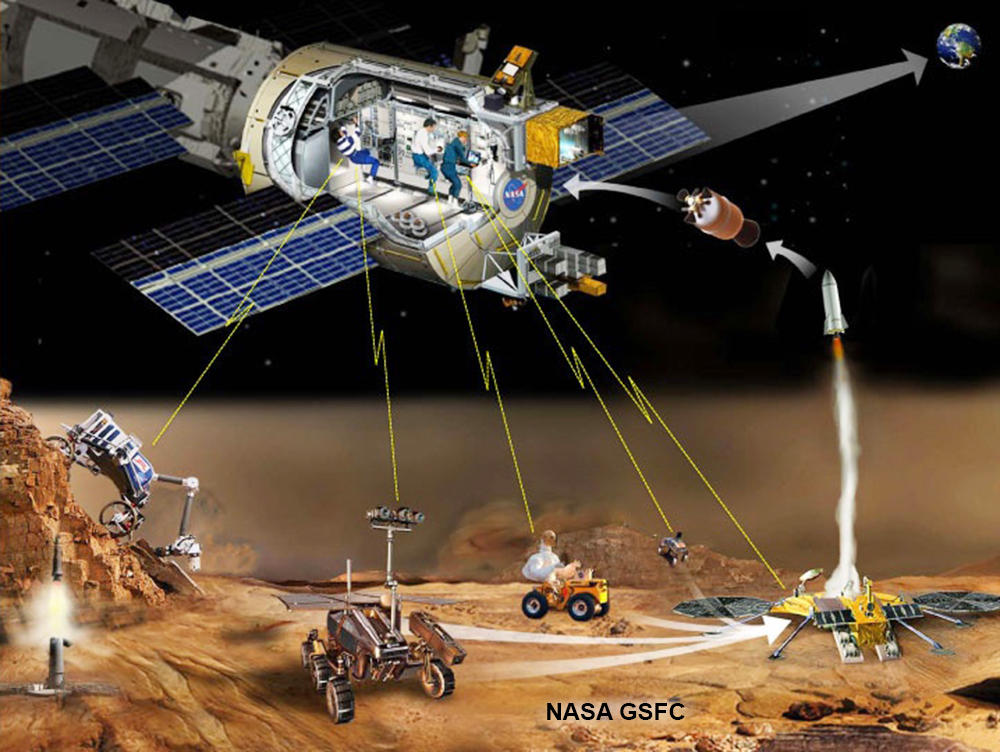 The aim of this workshop will be a critical review of a potentially new space exploration strategic approach: field scientific research on planetary surfaces conducted by astronaut/scientists using robotic surrogates when the distance from the scientists to the robots is so short as to provide the illusion of being part of the surface environment without requiring humans to be physically at the site.    This new paradigm represents a synergistic partnership between humans and robots and will pave the way for eventually putting humans physically on planetary surfaces. We refer to this new approach as "exploration telepresence" (ET).

Current planning at NASA and recent independent studies have noted the potential benefits of ET. However, these reports were primarily developed from individual scientists, engineers, and teleroboticists. To formally address the benefits and/or drawbacks of ET, a multidisciplinary review is essential. For this workshop, world-class representatives of telerobotics, planetary science, and human space flight will gather to evaluate the pros and cons of ET, with a goal to identify research tasks that ET might augment and what obstacles must be overcome for the vision of ET science (e.g., geology and astrobiology) to become a reality. Once a number of high-value, realistic scientific goals are identified, we aim to conceptually design experiments – involving collaborations among engineers, astronauts, and scientists – to evaluate the extent to which ET might help achieve these goals.  Overall, we are interested in understanding how rapid progress in telerobotic technology might change the face of space exploration on the timescale foreseen for sending humans to Mars.